From self-employment to employment 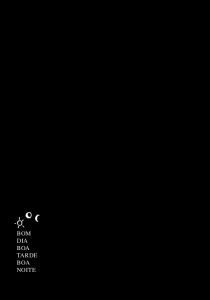 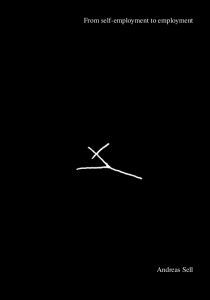 order
This diary traces the artist's journey in search of a permanent job, combining notes and visual documents. The publication is the second in a series of autobiographical narratives by Sell.
Written between 2015 to 2018, From self-employment to employment, follow Andreas Sell's path from self-employment to permanent work. This artist book is his second in a five-yearly series and follows his early booklet, titled Lifestyles, published by BOM DIA BOA TARDE BOA NOITE, in 2015.
Andreas Sell (born 1977 in Bayreuth, Germany, lives and works in Mytelini, Athens and Berlin) graduated from the School of Art and Design Berlin Weißensee in 2008. In 2006 he received an annual scholarship from the German Academic Exchange Service (DAAD) to continue his studies in the MFA program in New Forms at Pratt Institute NYC. In 2008 he received the Mart Stam Award for most promising young artists of the School of Art and Design Berlin Weißensee. One year later he received a postgraduate scholarship from the German Academic Exchange Service to continue his artistic work in the People's Republic China. In 2010 he absolved his master student degree at the School of Art and Design Berlin Weißensee. The Pollock Krasner Foundation in NYC awarded him with an annual scholarship in 2014.
order
Edited by Andreas Sell and Joel Mu.

Translated from the German by Emal Ghamsharick. 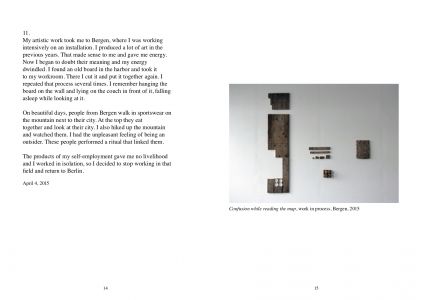 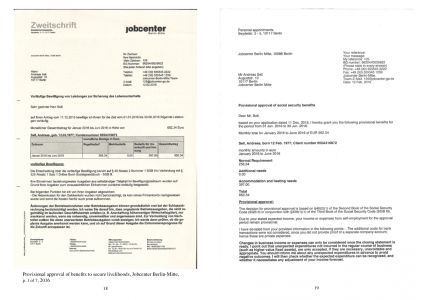 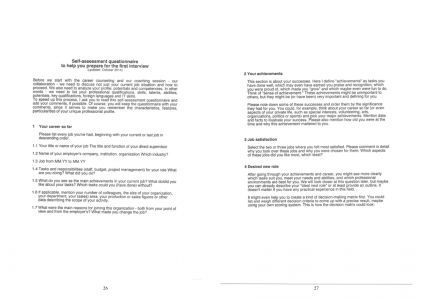 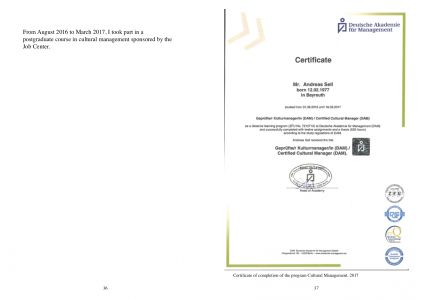 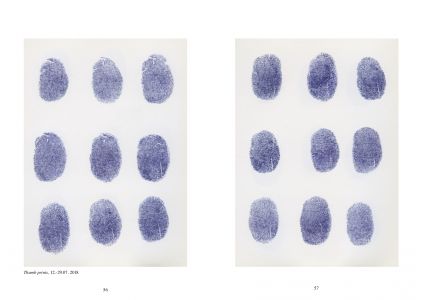 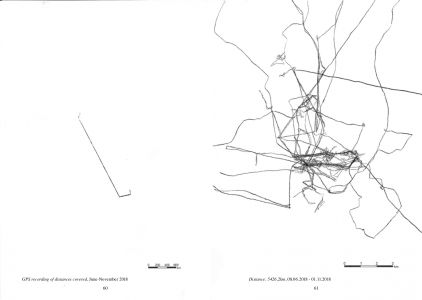