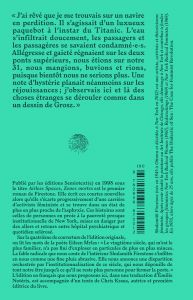 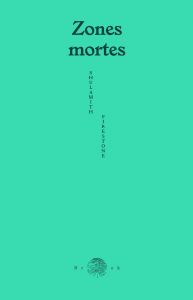 order
wishlist
First French translation of Shulamith Firestone's first novel.
Published by Semiotext(e) in 1998, Airless Spaces is Shulamith Firestone's first novel. She writes this short stories gradually moving away from a career as a feminist activist; while finding herself increasingly close to a state of breathlessness. The stories center around people in the grip of a seemingly endemic poverty in New York, worn out by the back and forth of psychiatric hospitals and a sclerotic daily life. On the back cover of the original edition, we read the words of the poet Eileen Myles: “In the century I'm most familiar with, the 20th, the explosion was never-ending, the pieces tinier and tinier. Shulamith Firestone, in her radical insider's tale, informs us repeatedly like lightly pelting rain that all of us are vanishing in a century of institutions that take and take until everyone has gone away and there's no one left to shut the door.”
The French edition that we offer here, in a translation by Émilie Notéris, is accompanied by a text by Chris Kraus, author and first editor of the book.
Shulamith Firestone (1945 - 2012) is a feminist writer, activist and artist. After studying painting at the Art Institute of Chicago, she moved to New York where she co-founded the feminist groups New York Radical Women (1967), Redstockings (1969) and New York Radical Feminists (1969). In 1970, when she was only 25 years old, she publieshed the book The Dialectic of Sex: The Case for a Feminist Revolution. Firestone theorizes cybernetic communism as a system that enables the liberation of women, while at the same time putting an end to biological and social inequalities linked to reproduction and the education of children, in particular through technological emancipation.
order wishlist
Postface by Chris Kraus. 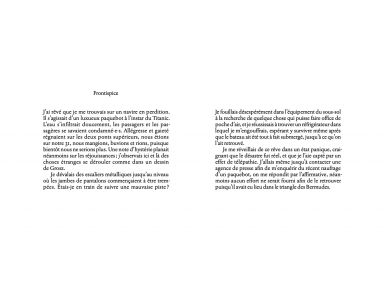 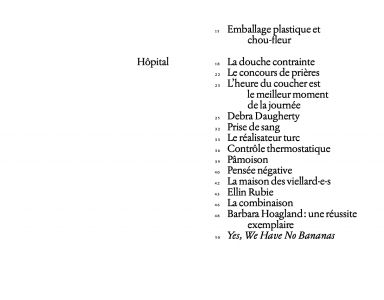 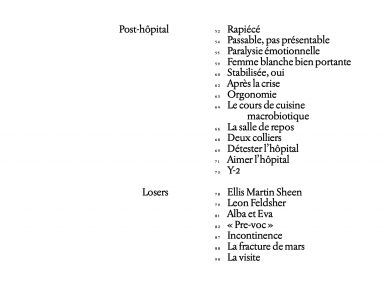 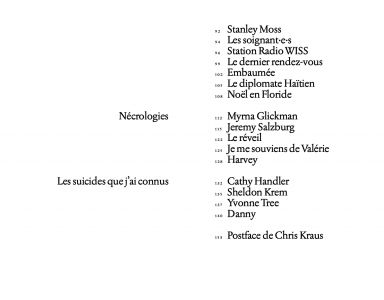 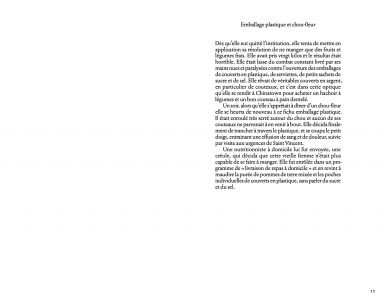 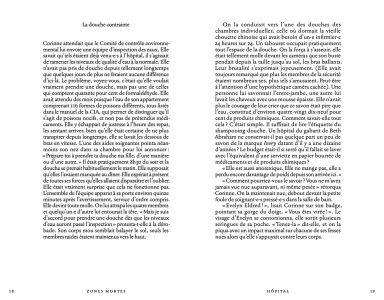 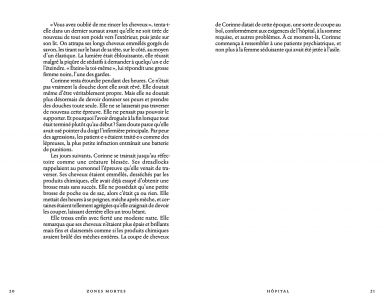