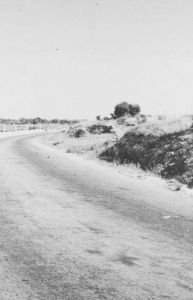 order
This publication brings together a selection of family photos taken between the 1930s and 1950s by amateur photographer Anne-Marie von Wolff. A fascinating, powerful work, brought to light by her great-grandniece, artist Mimi von Moos.
Anne-Marie von Wolff (1893–1974) grew up in Lucerne, where she was an outsider from an early age. Epileptic seizures, tuberculosis and the claim that her disease had caused the death of her niece increasingly made her a child pariah, but may have also made her such an attentive observer of her family and immediate surroundings. Her camera eventually gave her a place in the family fold and in the narrow world she inhabited. She is said to have been taciturn and rather austere, but her photographs of everyday life in Lucerne, a summer holiday in Les Mayens de Sion and a visit to her cousin, journalist and writer Karl von Schumacher, at Schloss Mauensee testify to her tenderness as well as her eye for strong compositions. But her artistic talent went unnoticed during her lifetime. That changed when her great-grandniece, Mimi von Moos, happened upon some of her photos stowed in a banana box at her grandfather's house. To date Mimi von Moos has gathered some fifteen hundred black-and-white photos shot by Anne-Marie von Wolff from the 1930s to the 1950s.
In Mimi von Moos' literary essays, she writes about viewing these photographs of a bygone epoch from a present-day perspective and draws on them to piece together a portrait of the all-but invisible and unknowable photographer. Die Verwandte (“My Kinswoman”) explores various aspects of photography on the basis of a most unusual find. This critical endeavor is rounded out by transcribed interviews with family members and an essay by artist and philosopher of language Tine Melzer, which delve deeper into the luminous imagery of a long-gone relative who always kept a bit apart, in the shadows, behind the camera.
Awarded: “Most Beautiful Swiss Books 2019”.
Mimi von Moos (born 1969 in Lucerne, lives and works in Basel and Rotterdam) studied visual arts at the Hochschule für Gestaltung und Kunst in Basel. She began her creative career as a jewelry designer and has been a freelance artist since 2011.
order
Edited by Mimi von Moos.
Texts by Mimi von Moos and Tine Melzer. 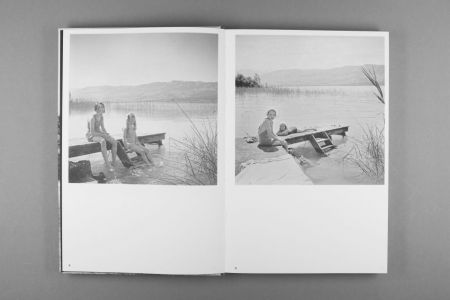 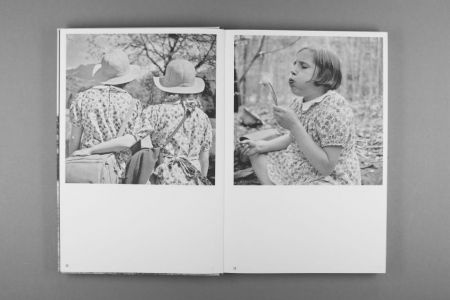 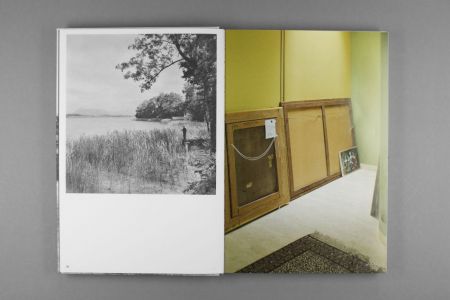 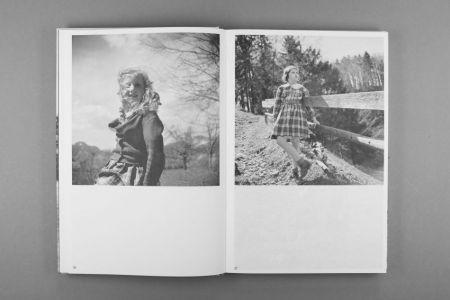 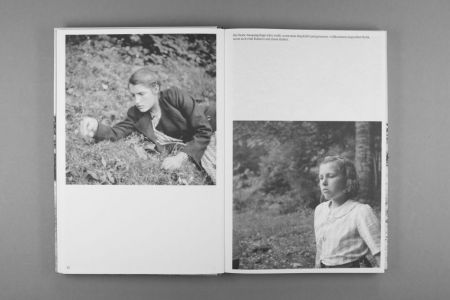 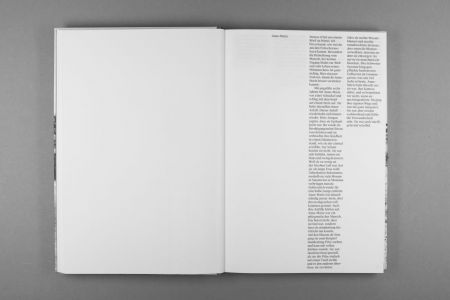 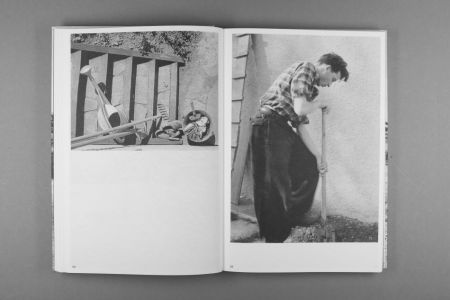 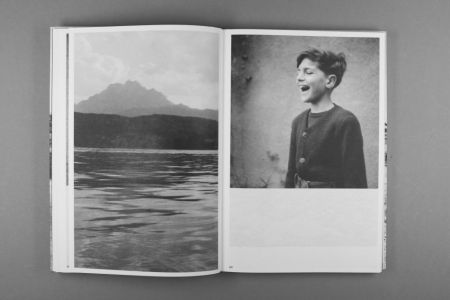 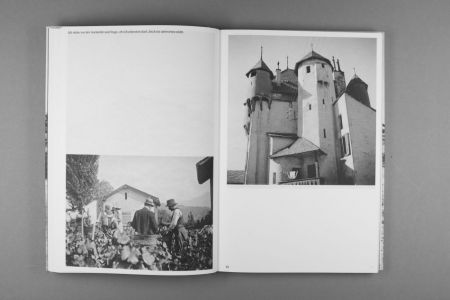 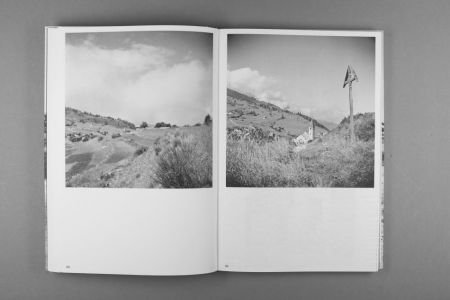