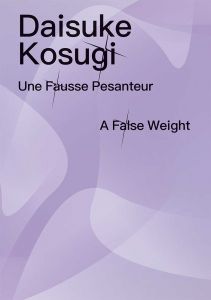 order
wishlist
Part of The New Sanctuary, the Satellite Programme 12 devised by Laura Herman for the Jeu de Paume and the CAPC, A False Weight is published in conjunction with the exhibition by Daisuke Kosugi, an intimate project on the disabled body, supported by a reflection on the architecture of the home.
This volume devoted to work by Daisuke Kosugi is published in conjunction with the exhibition of the same title, which is the third and final instalment of The New Sanctuary. This exhibition series was devised by Laura Herman and examines how architecture engages with the body and the senses.
The body relies on the architecture of the home for the structuring of day-to-day activities. But this architecture, a fixed given, can form an uncompromising backdrop, stifling the body in domesticity. Architectural qualities represent certain ideas and persist over time in ways that our bodies, habits and routines do not. What if our bodies are out of joint with the architecture that surrounds us?
A False Weight is an experimental portrait of Tadashi, a character based on the artist's father. Tadashi is a retired Japanese architect and bodybuilder who has been diagnosed with an unusual and incurable degenerative brain disease affecting his movements and daily routines. In an architectural and domestic journey coupled to three phases of the disease, the film reveals, through the medium of Butoh dance, the inner conflict of a man torn between his desire for strength, efficiency and independence and the acceptance of his rapidly declining body. Through its repetitive sequences, the film introduces into the architecture of the home a sense of time with a “human” dimension, one that is repetitive rather than linear, emancipating rather than oppressing.
Featuring a conversation between Daisuke Kosugi and Laura Herman and an essay by architectural theorist Zuzana Kovar, this publication explores the possibilities of the disabled body to emancipate itself from un-adapted architecture and the ideals of efficiency, while discussing the fallacy of contemporary representations of the ideal body.
Published on the occasion of the eponymous exhibitions at Jeu de Paume, Paris, from October 15, 2019, to January 19, 2020, CAPC musée d'art contemporain de Bordeaux, from October 31, 2019, to February 13, 2020, and Museo Amparo, Puebla (Mexico), from September 28 to October 14, 2019.

Irene Sunwoo is a New York-based architectural historian, curator and writer. She is Curator of the Arthur Ross Architecture Gallery and Director of Exhibitions at the Columbia University Graduate School of Architecture, Planning and Preservation (GSAPP). In 2015, she was Associate Curator of the inaugural Chicago Architecture Biennial. She is also the author of In Progress: IID Summer Sessions (AA Publications, 2016), and her writing has appeared in Grey Room, AA Files, Getty Research Journal, The Avery Review and Domus, among other journals. Her research has been supported and recognized by grants and fellowships from the Canadian Centre for Architecture, the Graham Foundation, the Paul Mellon Centre and the Association of Collegiate Schools of Architecture.
Daisuke Kosugi (born 1984 in Tokyo, lives and works in Oslo) is a Japanese artist. He is co-founder of the Louise Dany initiative in Oslo with the artist Ina Hagen. His work has been presented at LIAF (Lofoten International Art Festival), Norway; CPH:DOX 2017 (Special in NEW:VISION Award), 11th Gwangju Biennale, South Korea (2016); and Malmö Konsthall, Sweden (2016). He was awarded the 2017 French Prize by the French Institute of Norway. In 2017, he was an artist-in-residence at WIELS, Brussels, and in 2018 he was a resident at the Cité Internationale des Arts in Paris. In spring 2019, he created a performance for “Move” at the Centre Pompidou.
order wishlist
Texts by Daisuke Kosugi, Laura Herman, Zuzana Kovar. 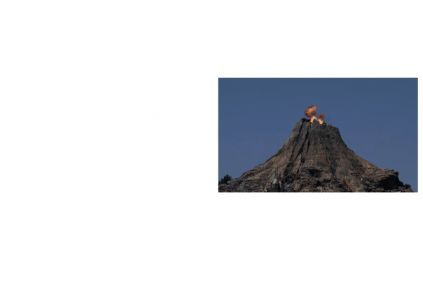 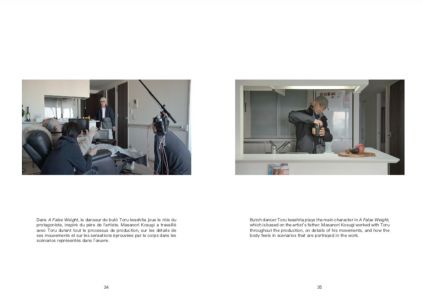 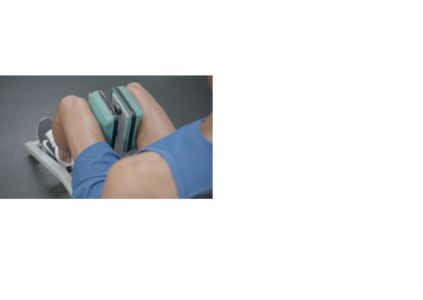 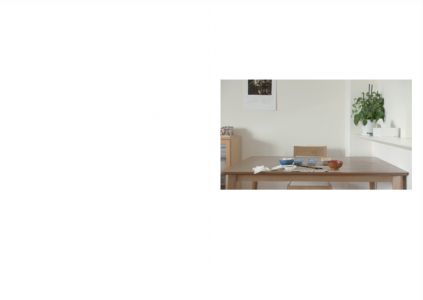 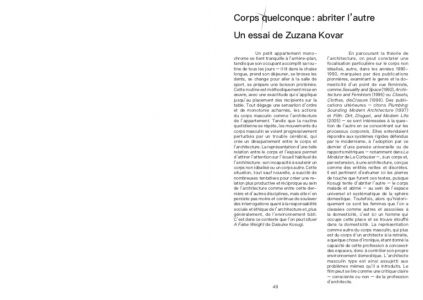 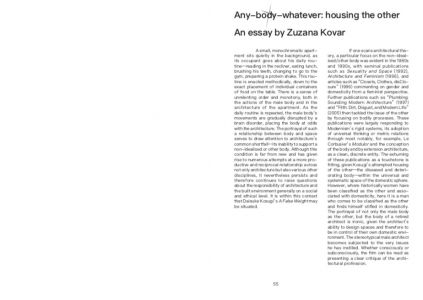