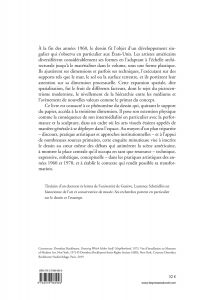 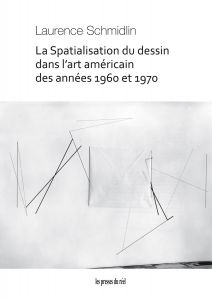 order
The development of spatial and tridimensional drawing in American art, both in theory and in practice, from the 1960s through the 1970s.
In the late 1960s, new drawing practices emerged in the visual arts with works that expanded the traditional definitions of the graphic medium. Drawing moved off paper and onto new types of surfaces such as walls and floors, as well as into natural and urban sites. It either involved direct marking on an architectural scale, or, more rarely, extended into the third dimension appropriating sculpture's materiality. This book is a dense and well documented research. It examines every aspect of the topic, from linguistic, sociological and aesthetic perspectives, with a thorough selection of works that reflects the sustained appeal of drawing to a variety of artists, who embraced its immediacy, mobility, and economy of means, and who were concerned with time, space, and the body.
order
Preface by Dario Gamboni.
published in December 2019
French edition
17 x 24 cm (softcover)
504 pages (b/w ill.)
32.00 €
ISBN : 978-2-37896-092-6
EAN : 9782378960926
in stock
table of contents 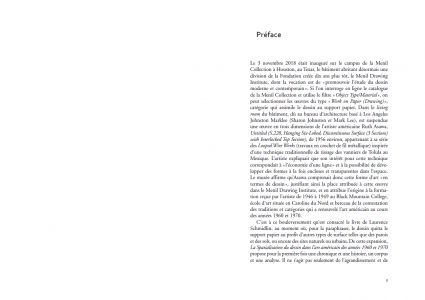 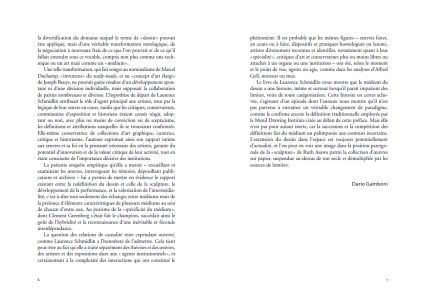 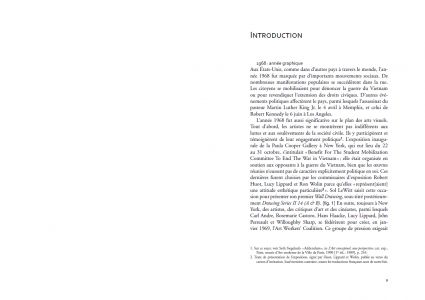 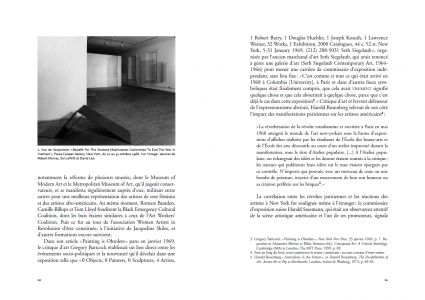 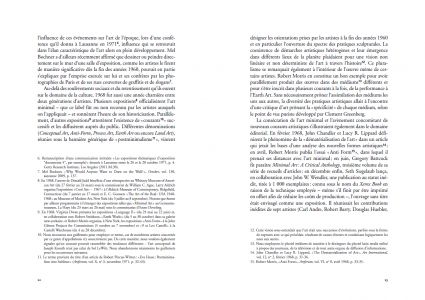 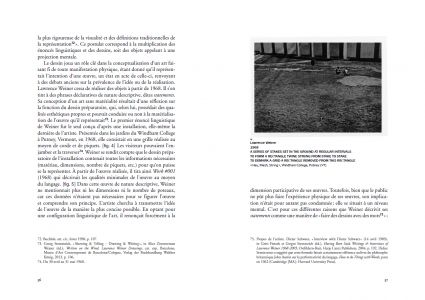 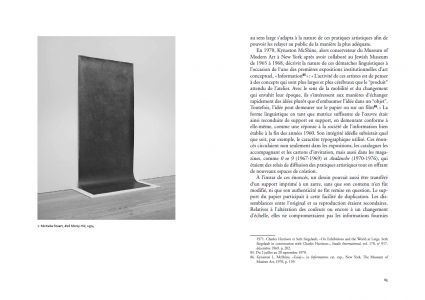 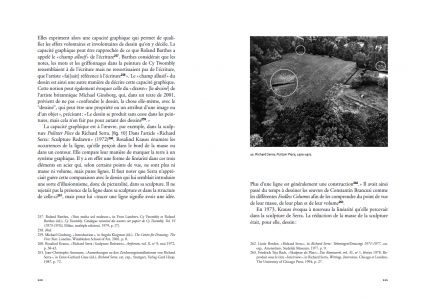 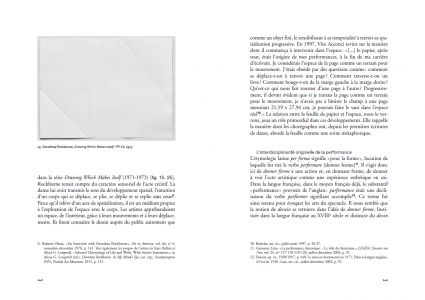 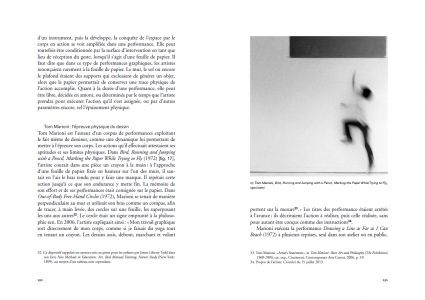 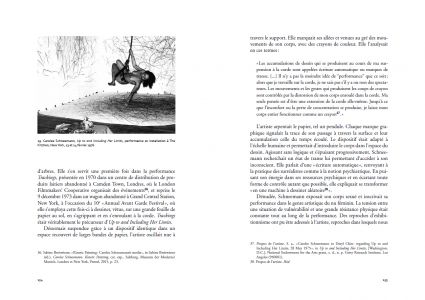 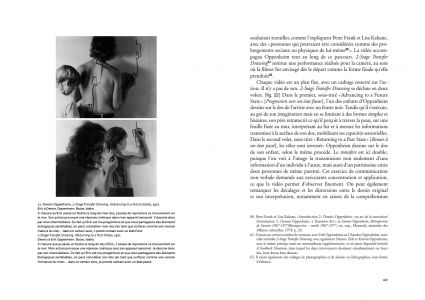 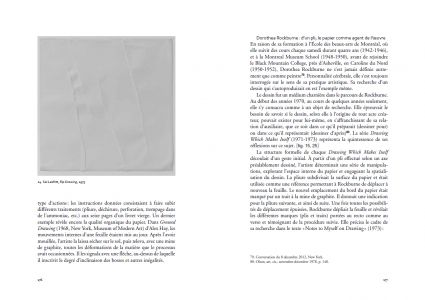 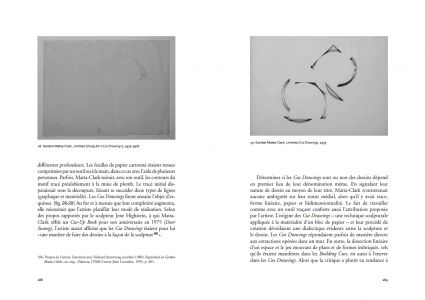 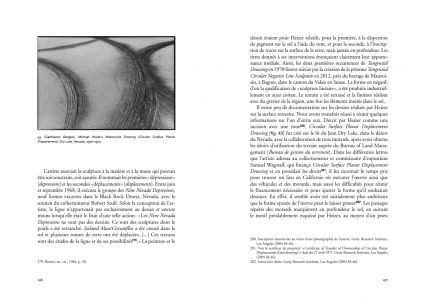 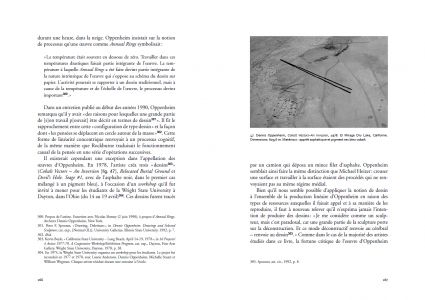 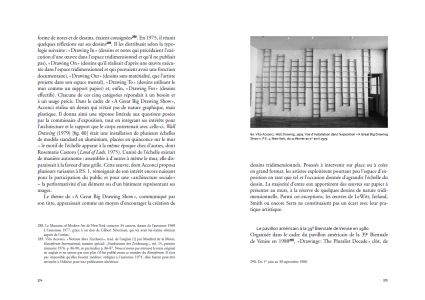