Dario Gamboni (born 1954 in Yverdon, Switzerland) is Professor of Art History at the University of Geneva. 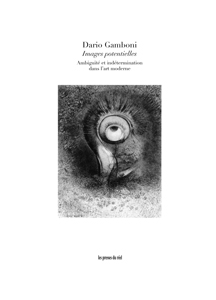 Images potentielles – Ambiguïté et indétermination en art moderne
2016
French edition
Les presses du réel – Art History – Œuvres en sociétés
Ambiguity is inherent in images because visual perception is an interpretative act involving memory and imagination. Modern art has made this aspect of perception crucial to its relationship with the viewer. Images potentielles (Potential Images), the first systematic exploration of this topic, considers those works of art that rely to a great degree on imaginative response. 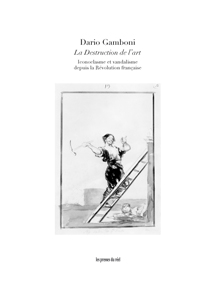 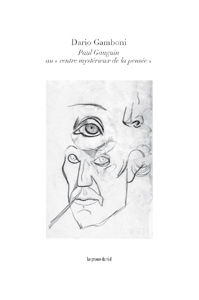 Paul Gauguin au « centre mystérieux de la pensée »
2013
French edition
Les presses du réel – Art History – Œuvres en sociétés
An essay that renews the study of Gauguin, highlighting the consistency that connects the entire production of the painter, based on his exploration of the relationship between perception, cognition and imagination, and that connects his interests in psychology, ethnology, history of religion and the natural sciences, not to mention the art of all times and all cultures.