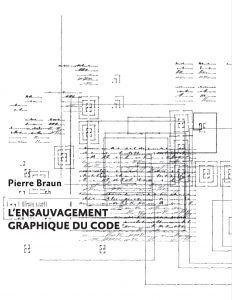 order
This bilingual publication retraces a journey and a set of studies, graphic creations and texts that lead to a process of drawing research in a digital environment.
Coding for drawing means choosing to re-examine the current possibilities of graphic production. When and why should a graphic project be completed? How do you draw a program? When and why take over (by hand) ? The graphic design and algorithmic approach relativizes the individual mastery of graphic design. You have to draw with data, crush and mend the code (stitch the code up), let yourself go to the  « ivresse of numbers » and their unexpected consequences, agree to let the program abandon itself to calculation or its failure when the result traps you. In the end, however, this form of creation questions the limits of the process of graphic emancipation and its aesthetic reception by the public.
Well publicized in Europe and the United States (museum institutions and foundations are dedicated to them), the graphic productions of generative drawing are not exposed and unfortunately remain in France most often at the gimmick stage. They lack visibility and cultural, artistic and heritage recognition, while they are part of an identifiable filiation, based on Computer Art which, from the 1960s and 1970s, renewed experimental approaches to form and colour with the emergence of the computer in the process of artistic creation.
This bilingual publication retraces a journey and a set of studies, graphic creations and texts that lead to a process of drawing research in a digital environment. The effects of the code and the materiality of the data of the generative drawing made with a plotting table show the symptom of a period of transition, of an unresolved form. The singularity of the drawing executed with a plotter on the sheet of paper acts as the production of concrete micro spaces that maintain the tangible link between the ancestral writing of signs and the digital code that now represents the world's business.
Taking a critical look at the transition from drawing to graphic paths and its computational logic, Pierre Braun investigates the aesthetic interest of computer plotting by questioning it from the sleeper paths he has followed since the early 1980s. In a tricky way, it interrogates the data captured by visualization in the design and manufacturing process of machine drawing. How can code and graphical plots be combined to produce new forms of emancipation? The aesthetic radicality of generative, programmed, black and white drawing plays on standards and surpasses them by voluntarily producing almost nothing on the scale of a world worked on by digitalization.
Pierre Braun has been a research professor of art since 1993 at the University of Rennes 2, Lab Team 7472: Practice and Theory of Contemporary Art. He directed the department of visual arts from 2000 to 2003. He created the multimedia digital master and then the Master of Graphic Design at Rennes 2, which he co- leads with Nicolas Thély. He also keeps a research notebook on the academic platform (computerdrawing.hypotheses.org). During the 80s, Pierre Braun assists Vera and François Molnar in their graphic and algorithmic research. Pierre Braun publishes articles and directs several collective publications on Vito Acconci, Vera Molnar, Hubert Renard... He published Free the machines – The technological imagination at the test of art (2014) and Digital Klee – Esquisses pédagogique (2020).
order
Graphic design: Julie Bourgault. 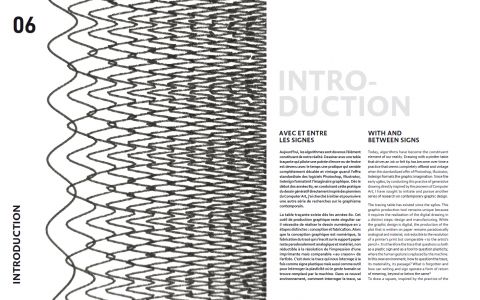 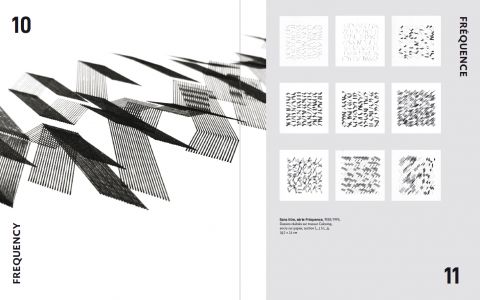 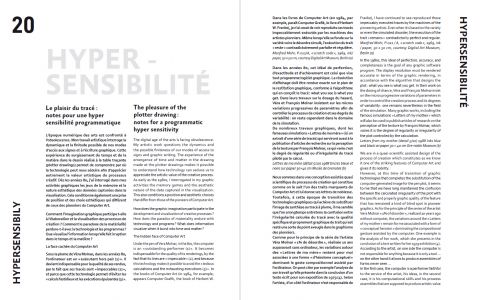 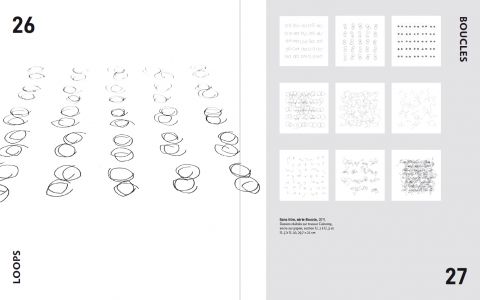 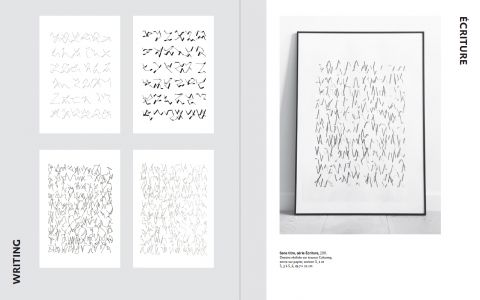 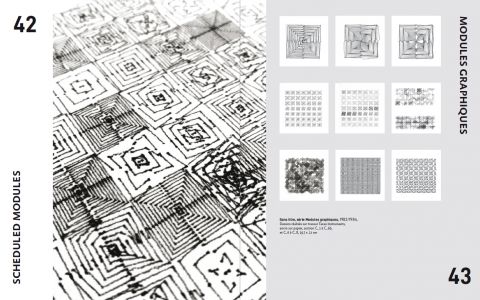 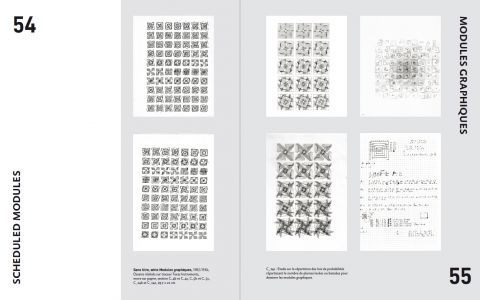 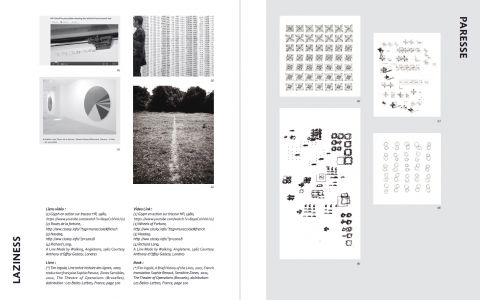 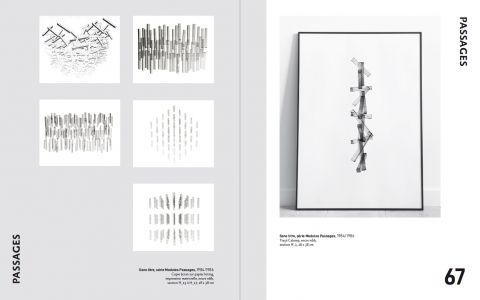 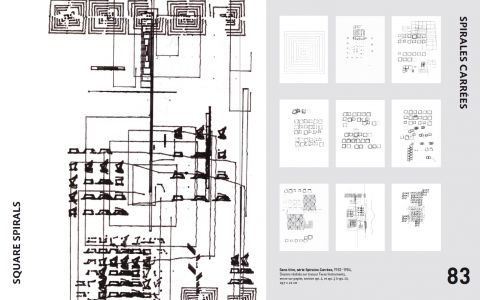 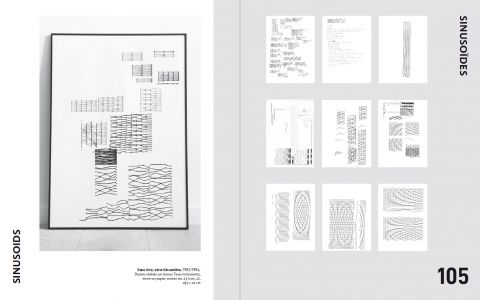 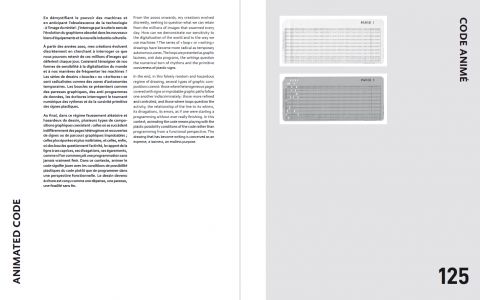