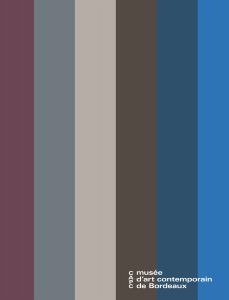 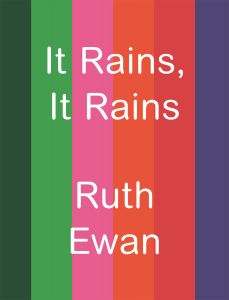 order
wishlist
A comprehensive documentation on Ruth Ewan's installation at CAPC, a tangible plastic version of the revolutionary calendar.
As part of the cultural season Liberté! Bordeaux 2019, the CAPC has invited the Scottish artist Ruth Ewan to exhibit in its iconic nave. It Rains, It Rains borrows its title from the folk tune “Il pleut, il pleut, bergère” written by the French revolutionary poet, actor and politician Fabre d'Églantine, who is said to have calmly recited the lyrics of his song before his execution in 1794.
Ewan's exhibition comprises the installation Back to the Fields, first shown in 2015 and entirely revisited for the purposes of the CAPC, as well as a series of objects based on the French Republican calendar.
The Republican calendar was adopted by the Convention in 1793, in the aftermath of the French Revolution, to replace the Gregorian calendar. Embodying and translating the Republican ideals directly into the life of every citizen, it was in use for twelve years. It completed the dismantling of the Ancien Régime by reorganising time itself.
According to the idea that with the advent of the Revolution, ‘time opens a new book to history', the weeks and months of the year were restructured by a parliamentary commission comprising artists, poets, scientists and horticulturists, among whom D'Églantine and the mathematician Gilbert Romme. The days of the week and the seasons were renamed in order to evoke nature and agricultural life, and the names of the months each referred to one aspect of French climate (f.i. brumaire, from the French word for mist) or an important moment in peasant life (f.i. vendémiaire, referring to the grape harvest). In lieu of the names of saints of the traditional calendar, each day was furthermore named after an agricultural product, a plant, an animal or a tool.
Consisting of the 360 ​​objects representing the Republican year—including trees, plants, bones, minerals and tools—the installation Back to the Fields reactivates the rural calendar as a three-dimensional, life-size work. Expanding on this large-scale, living installation, Ewan has conceived a series of objects corresponding to the so-called sans-culottides (so named after the sans-culottes). These five holidays (six in leap years) were added to the last month of the Republican calendar so that it would match the 365 days of the solar year. Each celebrated a different quality: Virtue, Talent, Labour, Convictions, Honours, Revolution. To represent them, the artist has produced six new works that emphasise their cyclical nature while connecting them to wider political issues.
Published on the occasion of the exponymmous exhibition at CAPC, Bordeaux, in 2019.
Born 1980 in Aberdeen (Scotland), Ruth Ewan lives and works in Glasgow. Her work assumes diverse forms including events, installation and printed matter. Her practice explores overlooked historic figures and movements, bringing to light radical ideals in order to question how we might live today. Mostly working in a site-responsive way, many of her projects have been devised with and for specific public-realm settings such as schools, libraries, hospitals and city streets. Often engaging with others, Ewan's projects involve a process of focused research and close collaboration – in the past she has worked with historians, traditional crafts people, horticulturalists, archaeologists, architects, composers, bakers, magicians and children to create projects.
order wishlist
Edited by Ruth Ewan and Alice Motard.
INterview with Ruth Ewan by Alice Motard. 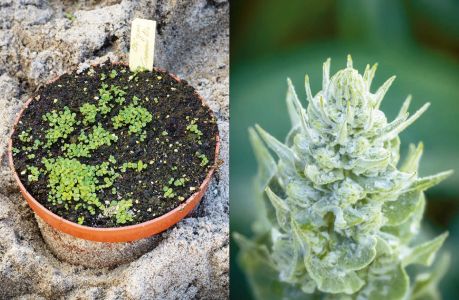 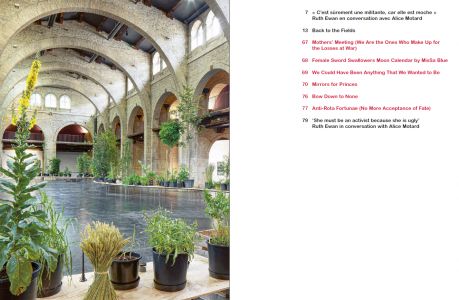 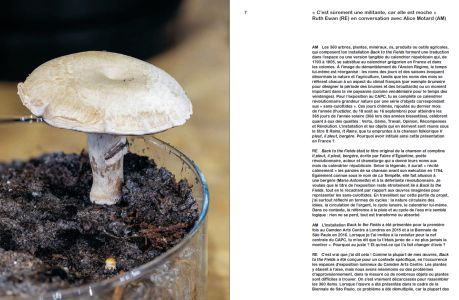 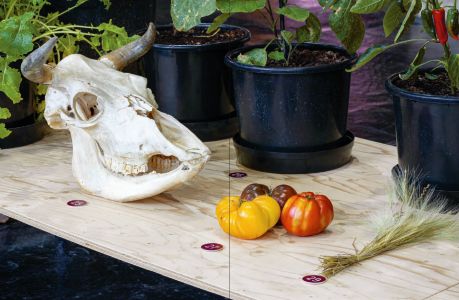 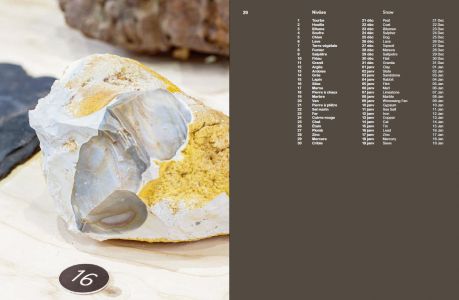 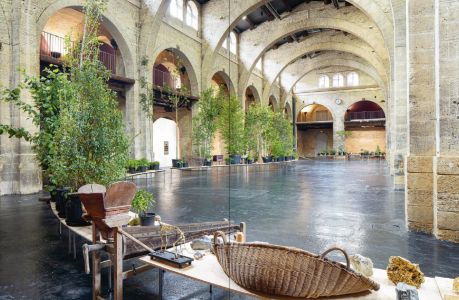 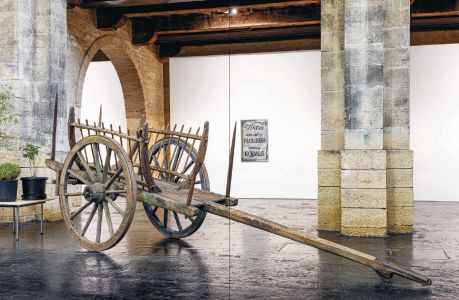 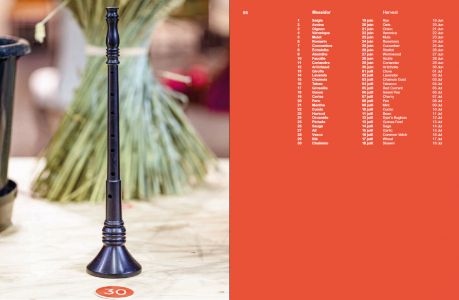 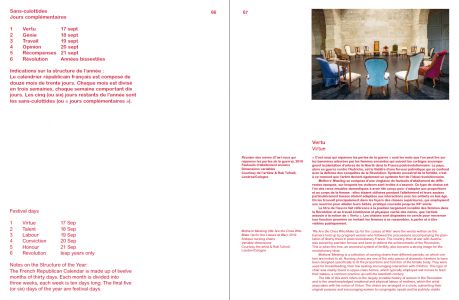 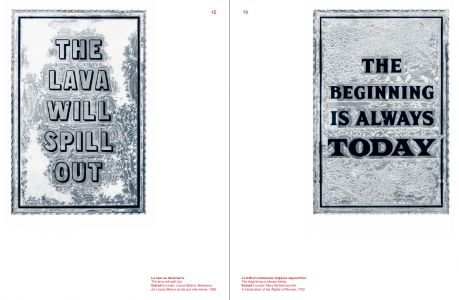 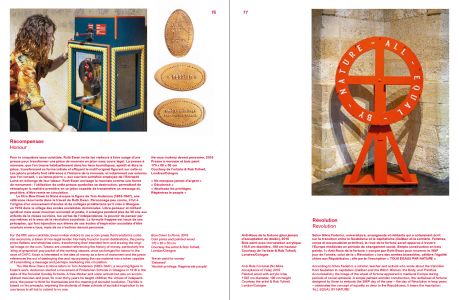