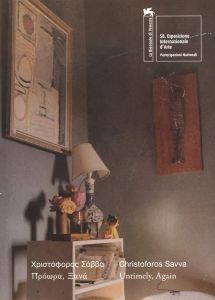 order
Monographic catalogue dedicated to the life and practice of Christoforos Savva, whose oeuvre was unparalleled in the incipient Cypriot art scene of the 1960s (catalogue of the exhibition at the Cyprus Pavilion at the 58th Venice Biennale, honoring the 50th anniversary of the artist's death).
The book Christoforos Savva: Untimely, Again is published on the occasion of the participation of the Republic of Cyprus at the 58th edition of the Venice Biennale. Untimely, Again is a posthumous exhibition of works by Christoforos Savva (1924–1968) presented at the Cyprus Pavilion.
The publication focuses, in a very precise but also circumscribed manner, on a specific aspect of Christoforos Savva's work that is beyond the artist's control: the artwork's presence in the world. The moment the work leaves the studio and goes into the world is, quite often, when artists themselves find out whether it has sufficient autonomy and strength. In Savva's case and particularly in the case of such a fragmented photographic archive – and, therefore, so fascinating and suggestive – as the one presented in the book, the glimpses of his work in contact with the world over time silently witness and reflect the transformations of a society. Looking at, often blurred or slightly crooked, amateur photographs is a way to reaffirm that what matters, when one faces the work of Christoforos Savva, is not only or not so much individually looking at each painting, yfasmatography, or relief on its own, but also looking at the world around them.
The exhibition of Christoforos Savva's work at the Cyprus Pavilion at the 58th edition of the Venice Biennale is part of a long-term research project on the artist's legacy and the ways in which the main themes observed in his life and work continue to reverberate in local and international artistic production.
Published on the occasion of the eponymous exhibition at the Cyprus Pavilion at the 58th International Exhibition of visual arts – La Biennale di Venezia, from May 11 to November 24, 2019.
Christoforos Savva (1924-1968) is widely acknowledged as one of the most groundbreaking Cypriot artists of the 20th Century. Having spent a great deal of the '50s in Paris and London, Savva settled back in Nicosia in 1960 and in a relatively short period of time produced an impressive and highly diverse body of works, ranging from paintings to sculptures, experimentations with wire, cement, and leftovers from fabrics—apart from forays in the field of furniture design and architectural interventions. The coexistence of styles and the wide range of themes and references that appear in Savva's work seem to suggest that strictly formal questions were not his main concern. It could be said that the core of his practice constantly shifted toward a place that was beyond both the form and the content of any individual work. Taking his activity as a whole, there is a sense that this "beyondness" encapsulates his role in Cypriot society and in the local artistic system that was being organised at the time. In 1960, Savva founded, together with Welsh artist Glyn Hughes, Apophasis [Decision], the first independent cultural center of the newly established Republic of Cyprus. In 1968, Savva was among the artists representing Cyprus in its inaugural Pavilion at the 34th Venice Biennale.
order
Edited by Jacopo Crivelli Visconti.
Texts by Jacopo Crivelli Visconti, Aram Moshayedi, Maria Panteli, Polina Nikolaou.

Published with the Cyprus Ministry of Education and Culture. 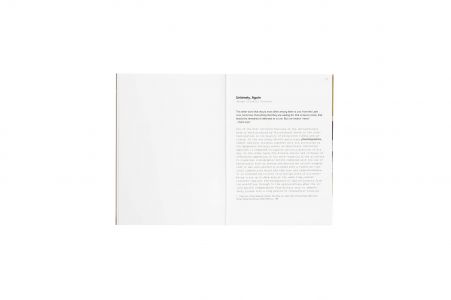 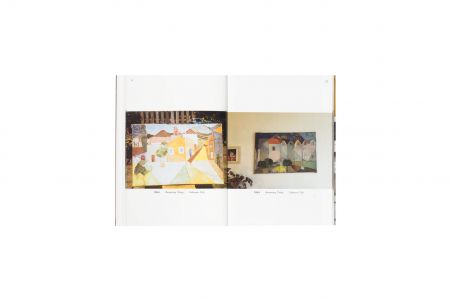 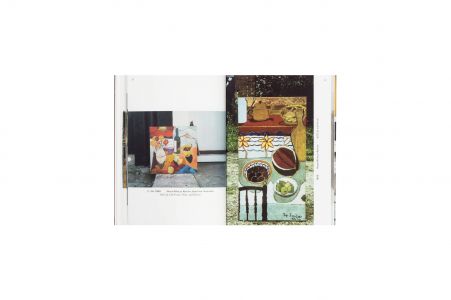 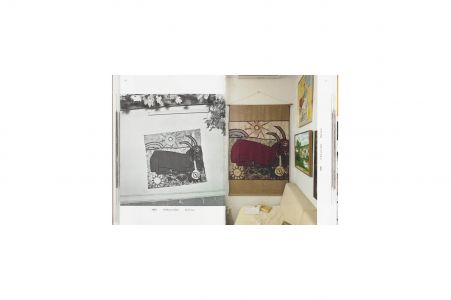 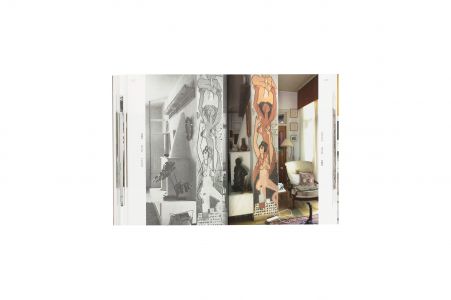 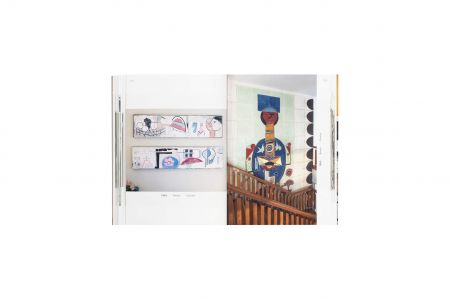 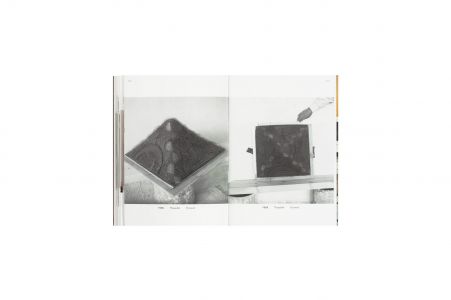