The D-Tale – Video Art from the Pearl River Delta 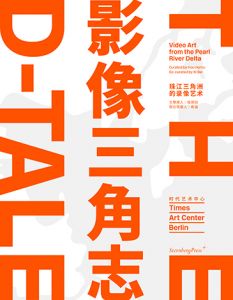 order
wishlist
An overview of video art production from the Pearl River Delta in China: having emerged in the mid-1980s, this vital yet under-represented art scene is thoroughly documented in this richly illustrated catalogue (460 ill.) which features works by nearly sixty artists (catalogue of the inaugural exhibition at Times Art Center Berlin).
This is the catalogue of the inaugural exhibition at Times Art Center Berlin. Through four essays by critics and curators, as well as texts and images of the works on exhibit—more than eighty works by nearly sixty artists—the book aims to present a vital component of the Chinese art world which is under-represented on the global art scene, namely the contemporary art production from the Pearl River Delta (PRD). A highly specific region of China with its distinct cultural characteristics and traditions, the PRD has been closely related to international influences and interwoven with popular culture. Frequent exchanges between Guangdong, Hong Kong and Macao, the impacts of Hong Kong's popular culture, film, television and pop music concerning visual culture, coupled with a sensitivity for and references to international new media art, led to rapid experimentation in video art across the entire PRD. By adopting the medium of moving images, artists from the PRD are looking for freedom and forms of resistance against dominant ideology and powers, turning ordinary gestures into artistic strategies to construct diverse "personal utopias." Their video practices represent the most ground-breaking and powerful visions of contemporary art and culture in the PRD. The PRD has become a creative hub for international exchange and art activities, as well as a deviating model which inspires artists from other parts of the world.
Published following the eponymous exhibition at Times Art Center Berlin, from December 1st, 2018, to April 13, 2019.
order wishlist
Edited by Hou Hanru and Xi Bei.
Contributions by Chen Tong, Hou Hanru, Isaac Leung, Pi Li, Wu Mo. 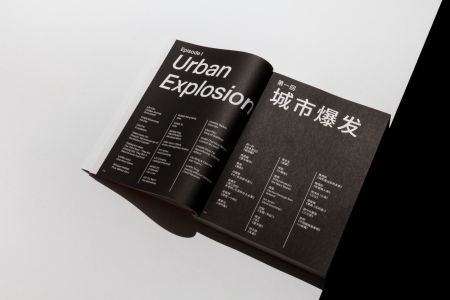 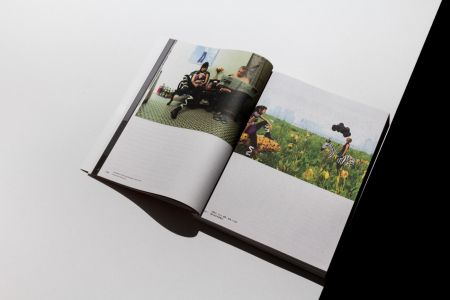 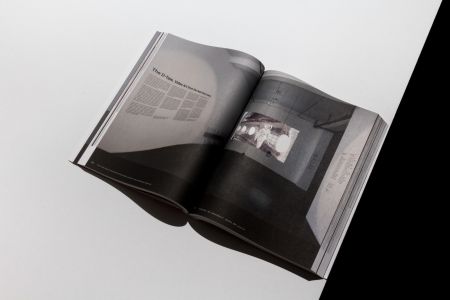 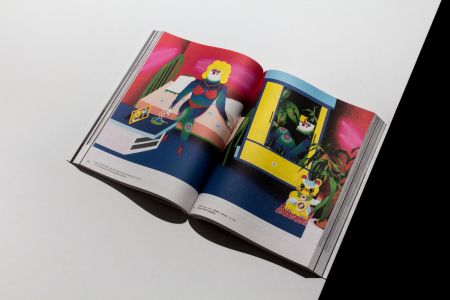 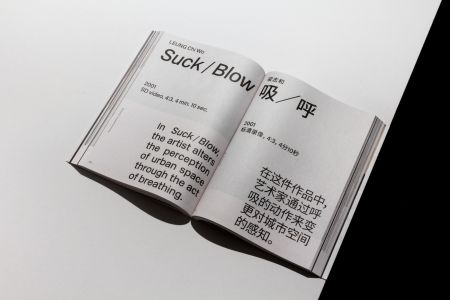 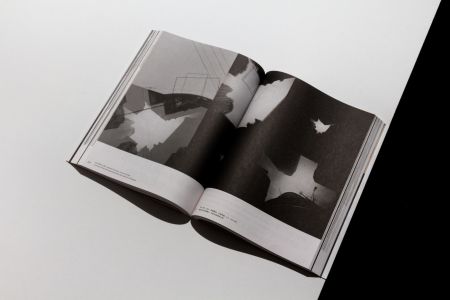 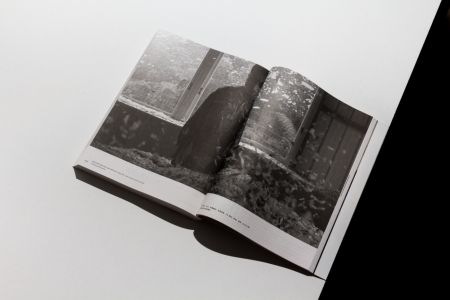 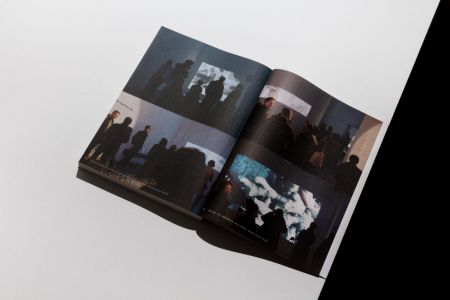