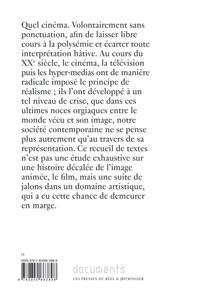 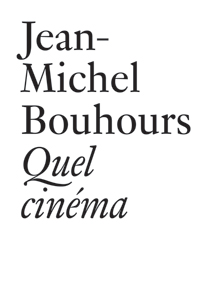 order
wishlist
The selection of texts in this book represents a journey through pivotal moments of the history of experimental cinema.
What cinema. Voluntarily without punctuation, with the aim of leaving a free reign to multiplicity and avoiding any hasty interpretation.
During the course of the 20th century, cinema, television, and then other media have imposed the principle of realism in a radical way. They have developed such a level of crisis that in the orgiastic marriage between the world in which we live and its image, our contemporary society only thinks through its representation.
This selection of texts is not just an exhaustive study of a shifted history of the animated image—film—but a succession of markers in an artistic domain, which was lucky enough to stay on the sidelines.
Filmmaker and writer, a specialist of avant-garde cinema, Jean-Michel Bouhours is curator at the Musée national d'art moderne, Centre Pompidou for the modern collections, in charge of Dada and Surrealism. He is also a curator of cinema and cinematic events and co-founder of the Paris Films Coop.
order wishlist
Preface by Yann Beauvais. 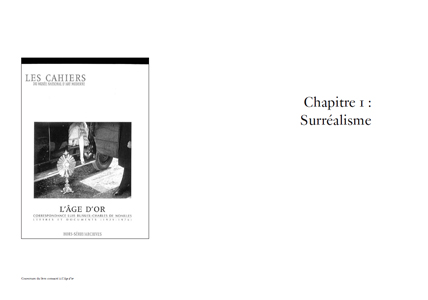 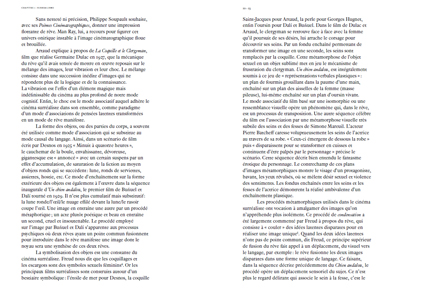 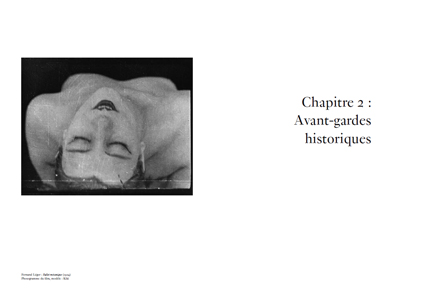 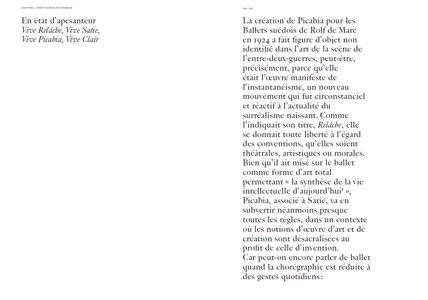 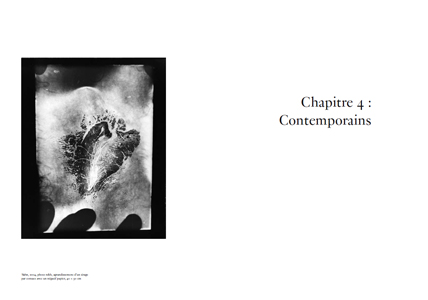 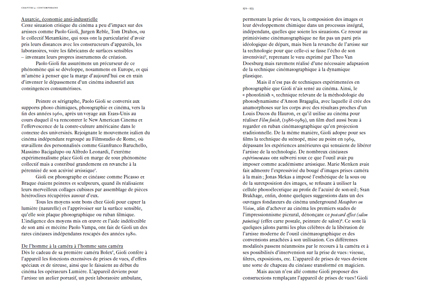