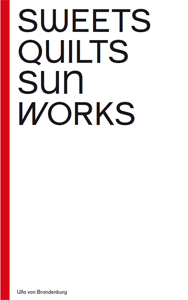 order
wishlist
This lavishly illustrated catalogue comprehensively documents three recent projects by Franco-German artist Ulla von Brandenburg.
Published on the occasion of the two exhibitions jointly presented at the Whitechapel Gallery, London and the Kunstmuseum Bonn in 2018-19, this book is located between the artist's book and the exhibition catalog. This lavishly illustrated catalogue comprehensively documents three recent projects by Ulla von Brandenburg—It Has a Golden Sun (2016, presented in particular at the Marcel Duchamp Prize), Quilts ( 2017) and Sweet Feast (2018)—articulating film, textiles, settings and newspapers. The work is expanded in the last part by a complete index, in color, of the artworks realized by Ulla von Brandenburg between 2002 and 2018. It is introduced by a set of texts by Iwona Blazwick, Maximilian Rauschenbach, Stephan Berg and Lydia Yee.
The work of Ulla von Brandenburg (born 1974 in Karlsruhe, lives and works in Paris) is characterised by the diversity in the media she uses, which in turn translates into a thematic concentration. Certain motifs appear in different contexts, performances reger back to ideas in wall paintings, drawings prove themselves to be preliminary studies for films, and the props in films become objects in their own right. Her idea of carnival as a legitimate transgression of social order meets with the notion of mask as a desire for new identity and the confusion of reality and appearance in theatrical stagings.
Her work can be found in many prestigious French and international collections, including the Musée national d'art moderne – Centre Pompidou (Paris), la Tate Modern (London), the Kunsthalle of Hamburg and the Mamco – Musée national d'art moderne et contemporain, Geneva. Recently, several personal exhibitions have been consecrated to her: “Manchmal Ja, manchmal Nein,” Haus Konstruktiv, Zürich (2016), “24 Filme, kein Schnitt,” Mamco, Geneva (2014), “Innen ist nicht Aussen,” Secession, Vienna (2013) and “Die Straße,” Art : Concept, Paris (2013). In 2015-2016, her performance Sink Down Mountain, Rise Up Valley scheduled in Performa 15 (New York), in The Common Guild (Glasgow) and the Kaaitheater (Brussels) was acclaimed by critics.
order wishlist
Texts by Iwona Blazwick, Maximilian Rauschenbach, Stephan Berg, Lydia Yee. 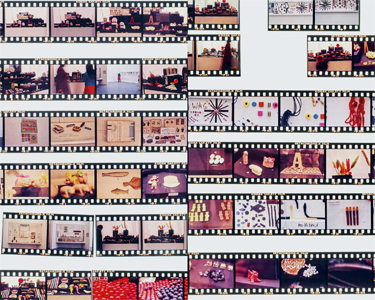 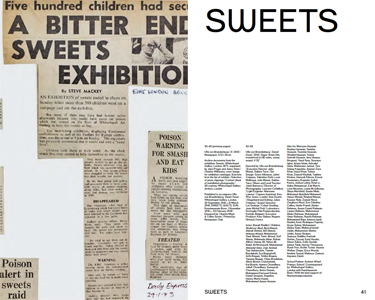 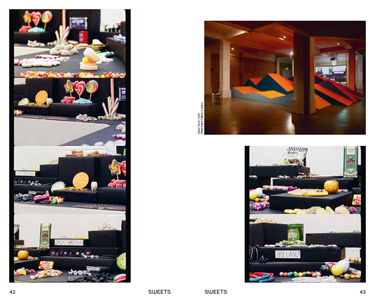 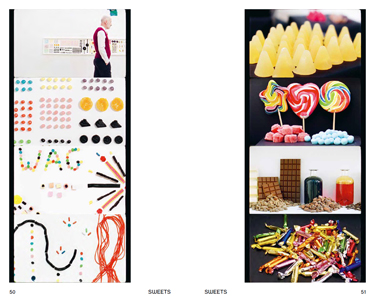 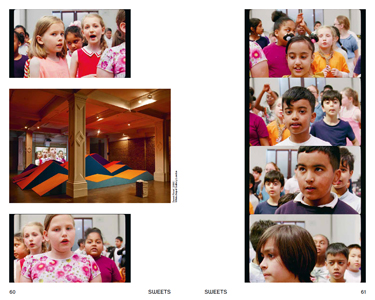 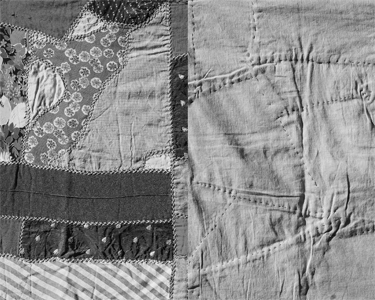 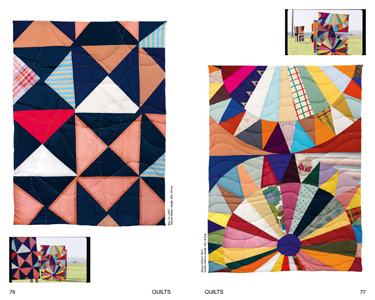 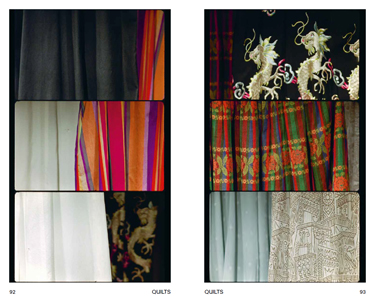 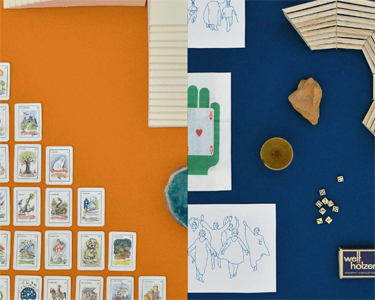 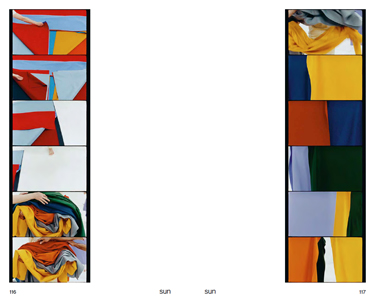 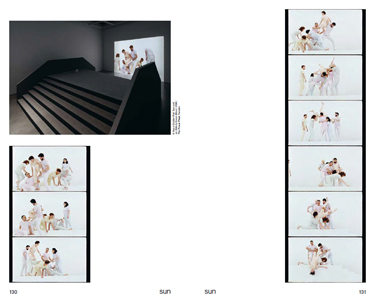 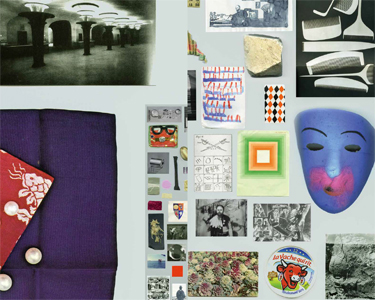 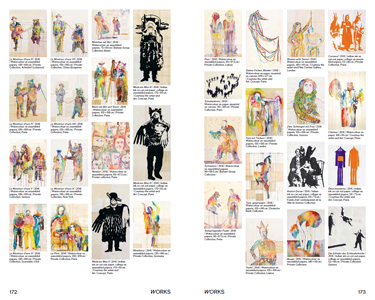