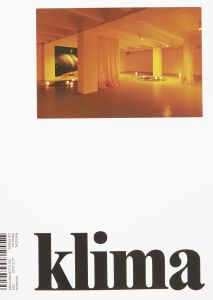 order
wishlist
The third issue of the transversal magazine dedicated to contemporary creation and academic research focuses on the occult, the spiritual dimension that emanates from the different encounters and cohabitations of the living and the non-living, the deviant and erudite aspects of witchcraft, magic, rituals, spiritism and their societal implications.
Dedicated to the occult, Klima #3 continues the last issue's line of questioning, this time turning its gaze towards the spiritual dimension that emerges from the various encounters and cohabitations of the living and the non-living.
Over this edition hangs the figure of the witch. We reveal her deviant and erudite aspects, going against dogmas to reframe her as a secret and magical feminist force. How was the birth of the Western witch induced by the advent of capitalism? What political and symbolic forces arise from this conception? What ambiguous drifts could lead to its mercantile recuperation?
Magic, rituals, spiritualism, and their societal implications: these are the areas that we wanted to investigate, within both the human sciences and contemporary artistic practice. The intersection of
these disciplines unlocks a new appreciation of the world beyond the tangible. These disciplines gravitate around the same questions that link spirituality and politics: how do we resist hegemonic powers? How do we combine collaborative survival, re-appropriation of knowledge, and contemporary spirituality? Several points of view cross paths and work together to reveal avenues of reflection and ways to rethink history through the prism of its own mysticism.
Klima is an annual magazine dedicated to contemporary creation and academic research. It aims to democratize the academic world through a conversation with the world of contemporary artistic creation. Klima gives a voice to creative, singular and conscious individuals, by relating art, activism and academia.
order wishlist
Edited by Antonine Scali Ringwald, Loucia Carlier, Valentine Étiévant, Grégoria Lagourgue, Katia Porro.
Contributions by Amy Hale, Aniara Rodado, Silvia Federici, FASTWÜRMS, Grégoria Lagourgue, Kenza Aloui, Kira Scerbin, Laura Gozlan, Katia Porro, Lewis Hammond, Alicia Reymond, Valentine Étiévant & Tristan Savoy, Paul Maheke, Ludovic Delalande, Rémi Baert, Ixchel Ledesma, Laura Anderson Barbata, Tom de Peyret, Francesco Tenaglia, Elise Lammer, Dorota Gaweda & Egle Kulbokaite, Cecilia Calheiros, Théo Casciani, Gaia Vincensini, Fanny Charrasse, Milagros Lupotti.
published in November 2020
bilingual edition (English / French)
20,5 x 29 cm (softcover)
218 pages (192 color & b/w ill.)
25.00 €
EAN : 3770012095024
in stock
table of contents 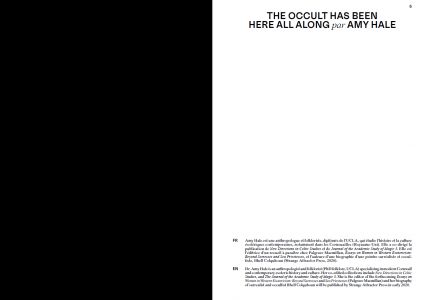 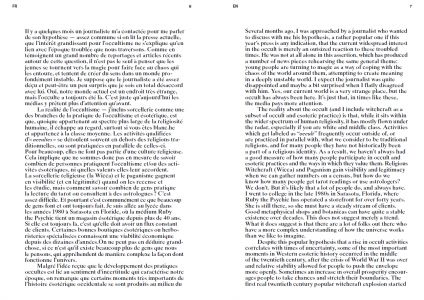 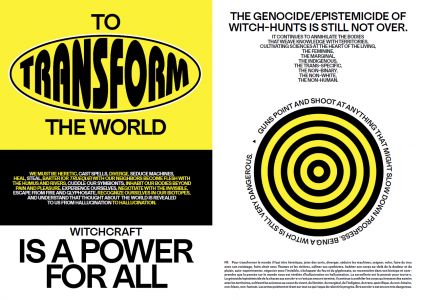 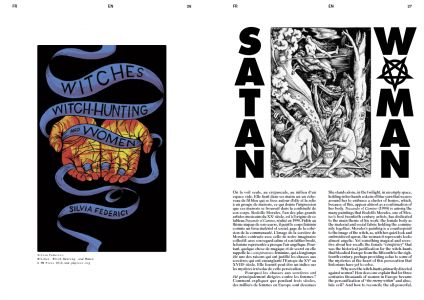 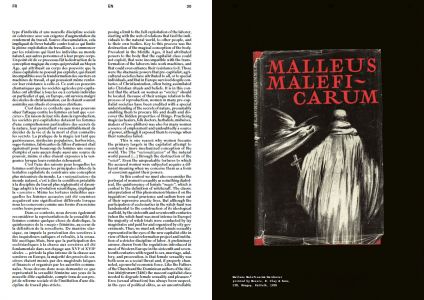 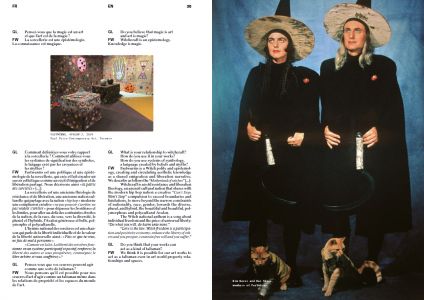 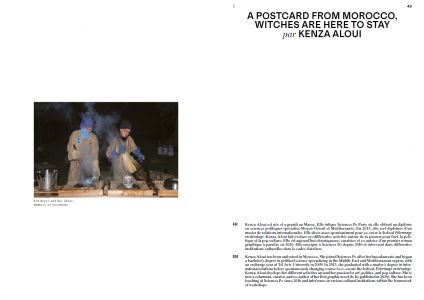 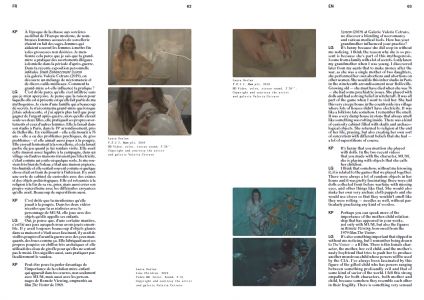 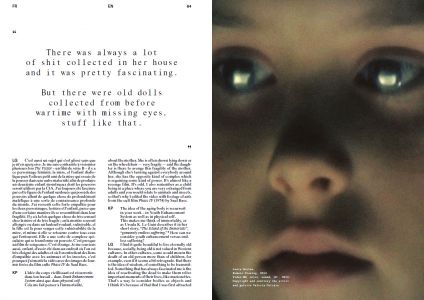 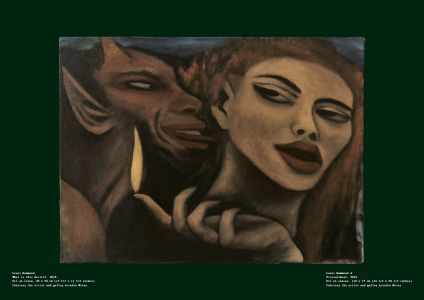 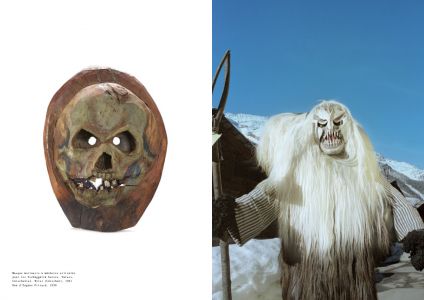 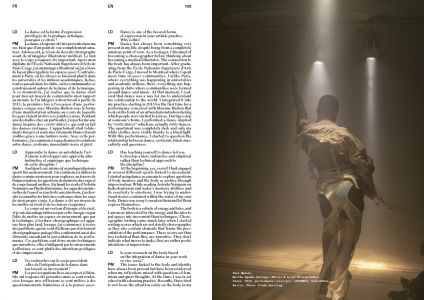 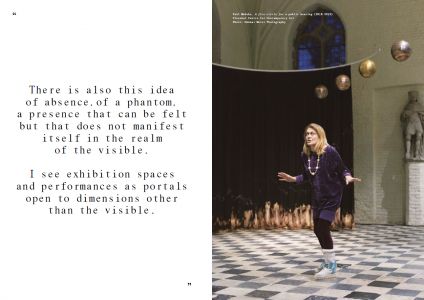 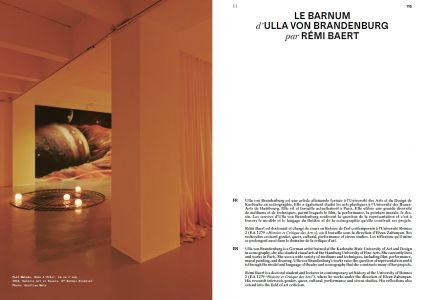 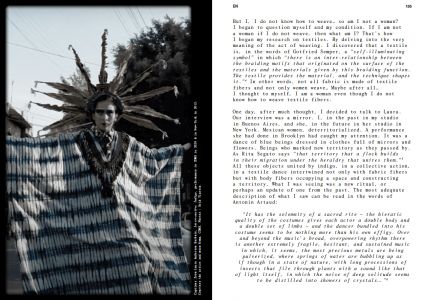 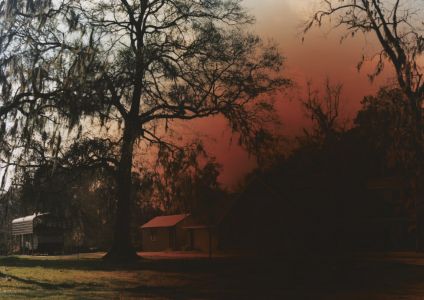 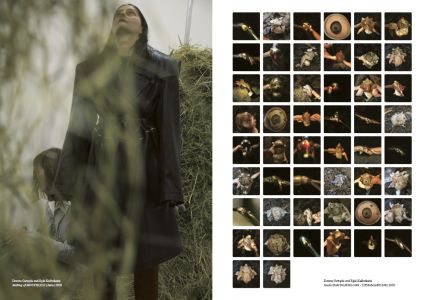 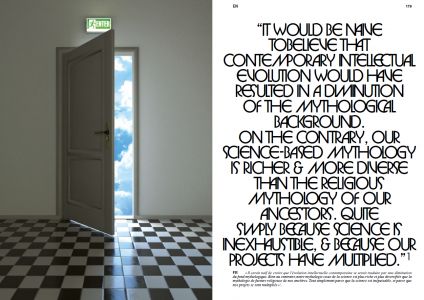 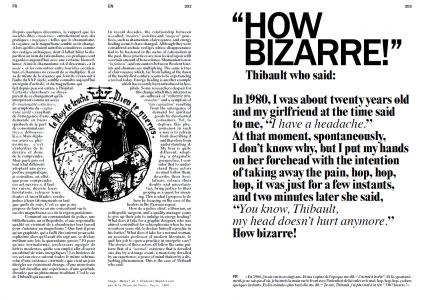 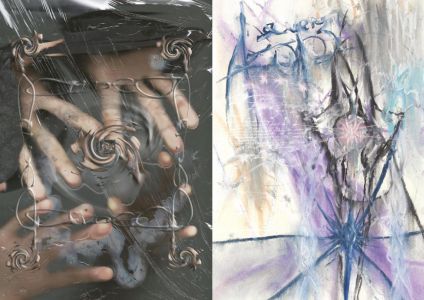