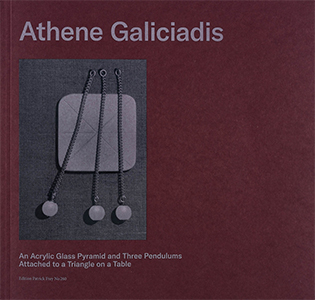 order
wishlist
Monograph by artist Athene Galiciadis gathering unpublished artworks, specially created for this publication: inspired by Emma Kunz, Swiss artist and healer, whose work draws on geometric abstraction, Galiciadis produced a series of drawings—figures, spirals, patterns and vases—printed on graph paper, accompanied by photographic documentation.
A catalog usually comes out in connection with an exhibition and serves to elucidate, support, supplement and sometimes even criticize the exhibits. It does so by carefully selecting essays about and views of the exhibits, often by referring to other critics and other artists — who are often older than the exhibiting artists. Thus, contemporary exhibition catalogs serve as accessories to memory. These “corpses” of exhibitions past fill whole shelves in the art book sections of libraries, reminding us that just about everything produced in the way of art has at some point been exhibited. These “corpses” of thousands of bygone exhibitions perform a vital function for posterity, tying the artworks directly into the lives of those who produced them.
An Acrylic Glass Pyramid and Three Pendulums attached to a Triangle on a Table draws on the life and work of the artist Athene Galiciadis. This book does not follow in the wake of an exhibition, nor were the artworks in the book produced before the book. Created to stand alone as well as side by side, and along specific timelines—the timelines of the artist and of those who inspired her—, they are shown for the first time here. The book contains color reproductions, printed on graph paper, of figures, spirals, patterns and vases, a self-portrait of the artist as well as photographic documents inspired by Emma Kunz, an early 20th-century Swiss artist, healer and visionary. Kunz is chiefly known for her geometrical drawings, which she executed on graph paper with the aid of a pendulum. Based on Kunz's precise empirical approach to producing knowledge and art, Galiciadis has produced a new series of drawings, whose configurations of shape and pattern draw us into her perceptions and interpretation of the world.
Athene Galiciadis (born 1978 in Zurich, where she lives and works) studied at the ECAL – École Cantonale d'Art de Lausanne and has exhibited in Switzerland and abroad, including at the Manifesta 11 (Zurich), Palais de Tokyo (Paris), Galerie Bolte Lang (Zurich), Istituto Svizzero di Roma (Rome) and Galerie Emmanuel Hervé (Paris).
order wishlist
Text by Elise Lammer. 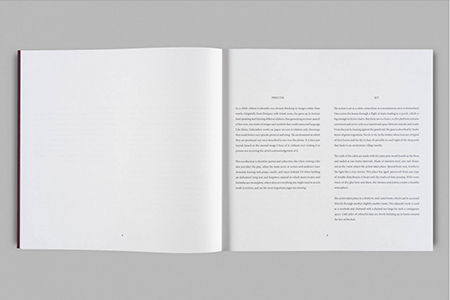 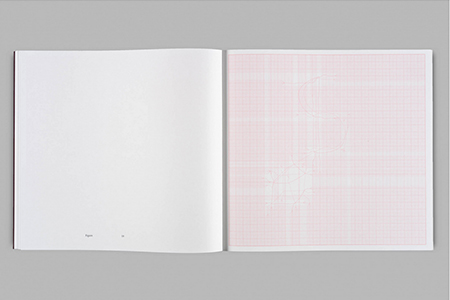 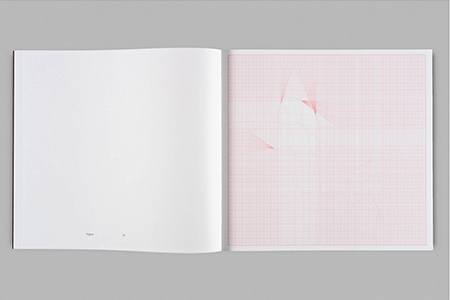 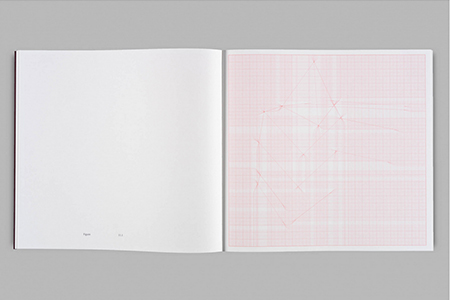 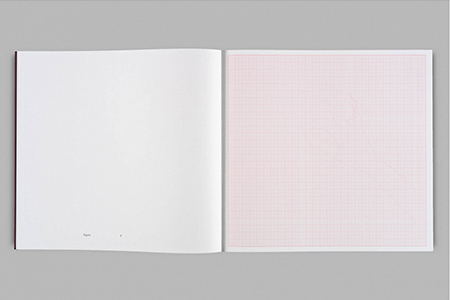 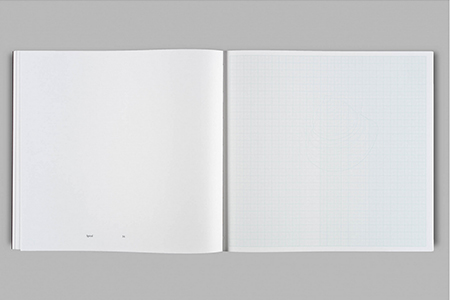 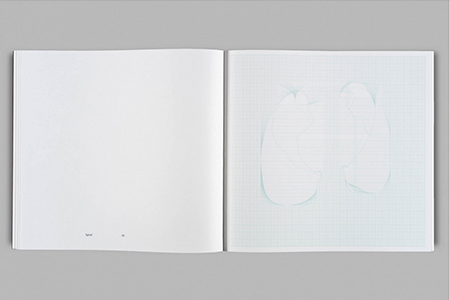 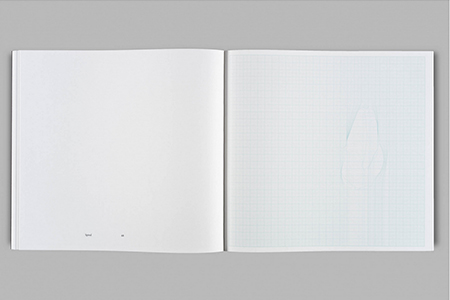 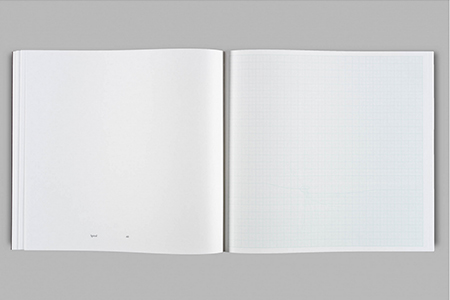 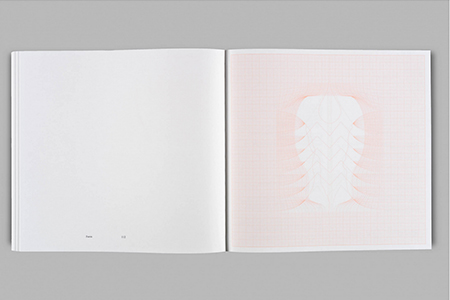