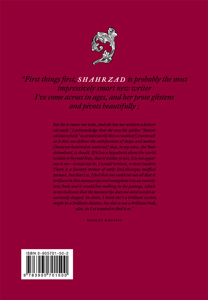 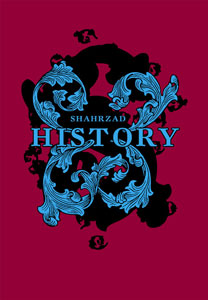 order
wishlist
A mise-en-scene of contemporary historiography in today's Euroamerica.
The group of artists known as Shahrzad (Shirana Shahbazi, Manuel Krebs, Tirdad Zolghadr) are interested in topical subjects and ideologies thrown up by our globalized world. They are particularly concerned with the relations between East and West, and the strategies by means of which images of one side or the other are constructed.
They often approach these types of themes with highly individual combinations of picture and text. As a result of this method of working several small publications have been produced, devoted to topics such as the Islamic veil or oil.
While making no claim to be scientific, Shahrzad quote "facts and figures" taken from the printed media and the Internet, interweaving them with fictional, sometimes personal material, text messaging that sounds theoretical or text banter, in which a female figure by the name of "Shahrzad" keeps cropping up (in The Arabian Nights Shahrzad – Scheherezade -, the vizier's daughter, tells the king a story every night so as not to be killed).
order wishlist
Published and edited by Shahrzad, in collaboration with Emily Cohn-Miller.
published in 2005
English edition
11,8 x 17 cm (softcover)
320 pages (color ill.)
19.00 €
ISBN : 978-3-905701-50-0
EAN : 9783905701500
in stock 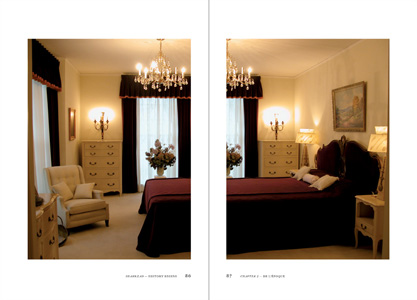 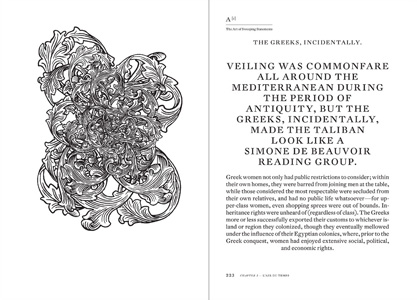