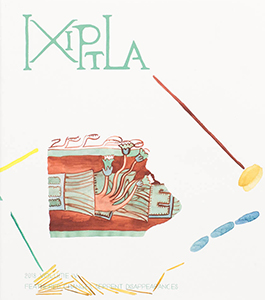 order
This 4th issue of the anthropology journal explores the tension between indeterminacy and narrative in archaeology and art.
Can we read an archaeological site through chance operations? Probably a different idea of time would evolve from this methodology. Feathered Changes, Serpent Disappearances explores the tension between indeterminacy and narrative in archaeology and art. On one hand, there is an attempt to record traces from the past in order to build up a coherent picture. On the other, we have a more schizophrenic way of dealing with memory, acknowledging ghosts, double visions, and multiple versions of history.
Published by Bom Dia Boa Tarde Boa Noite, Ixiptla is a journal about trajectories of anthropology, initiated by the artist Mariana Castillo Deball. Published in the context of exhibitions or art events, Ixiptla takes the form of a highly visual magazine with substantial essays by anthropologists, archaeologists, artists, and writers.
The Nahua ixiptla concept has been translated as image, delegate, substitute or representative. Ixiptla could be a statue, a vision or the victim that becomes the god for human sacrifice. The various ixiptla of the same god could occur simultaneously. Ixiptla derive from the particle xip: skin, cover, shell; is the container, the recognizable presence, the update of a force embedded in an object: a being there, removing the distinction between essence and matter, original and copy.
order
Edited by Mariana Castillo Deball.
Texts by Ursula K LeGuin, Robert H. Barlow, John Cage, Mariana Castillo Deball, Matthew Robb, Christopher Squier. 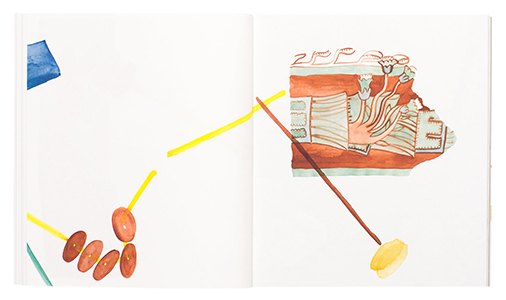 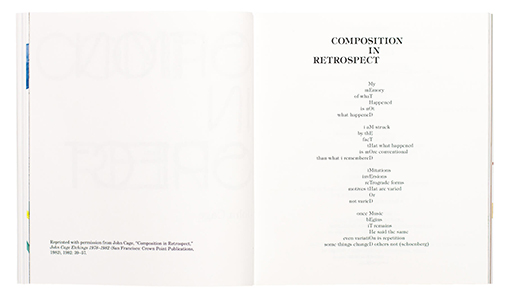 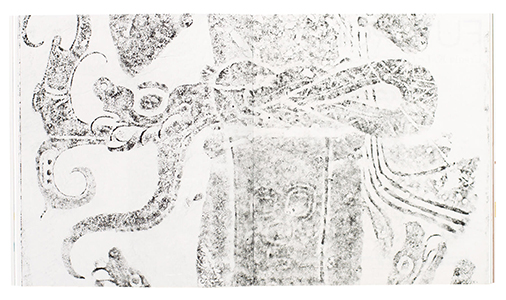 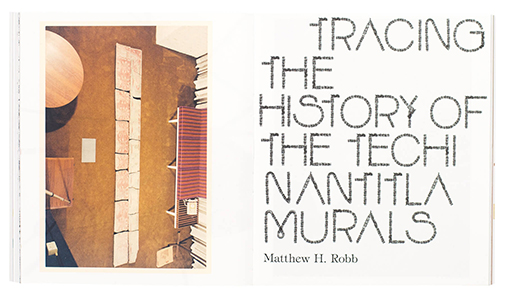 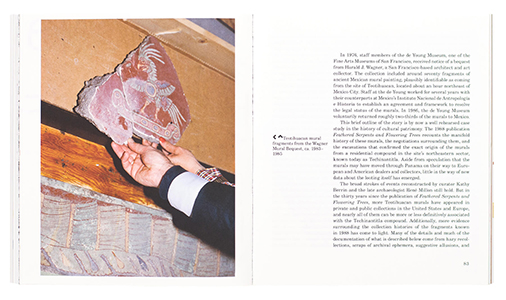 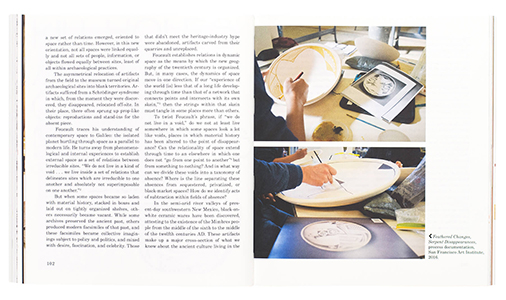 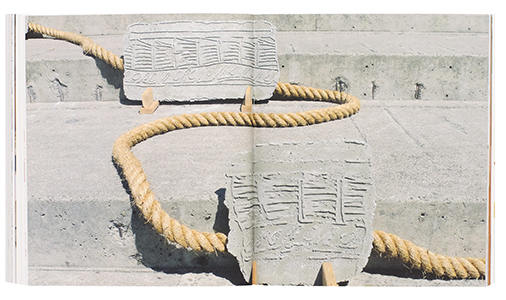 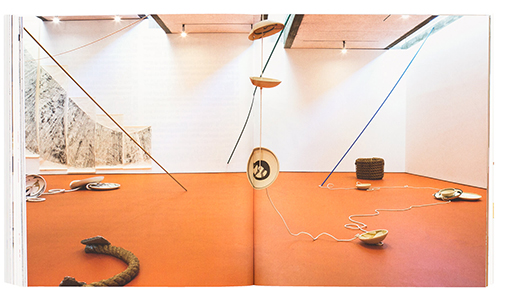 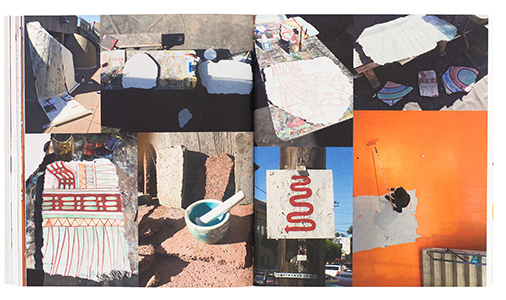