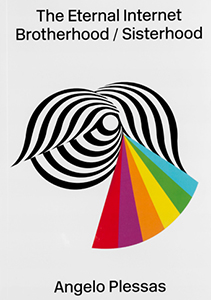 order
A survey of the eponymous project, which materialized between 2012 and 2017 in different remote places around the world—an annual gathering initiated by artist Angelo Plessas for a community of cultural practitioners concerned with our post-technological life. In the book, unpublished material alternates with contents produced during the six editions of “The Eternal Internet Brotherhood/Sisterhood”.
Net artist Angelo Plessas (born 1974 in Athens, where he lives and works) makes internet psychogeography. He names places on the web and makes interactive portraits of his friends or other versions of himself (MeLookingAtYou.com, 2001, www.plagueoffantasy.com 2010). He makes places where people can meet offline (Monument to Internet Hook-ups, 2009) and he organizes situations with internet friends in remote locations (“The Eternal Internet Brotherhood/Sisterhood”, 2012-ongoing). Sometimes Plessas' websites pretend to be monuments in real cities (Every Website is a Monument, Milan 2010, Mexico City 2011, London 2012). He also registered his own foundation, The Angelo Foundation, which he uses as a vehicle for educational meditational participatory setting like the “Temple Of Play” (Frieze Projects 2013), “School of Music” (National Museum of Contemporary Art, Athens 2011). Other times the foundation hosts performative works, like the auto-complete theatrical play “Fantasy Plot Generator” where actors recite dialogues produced by a web software fed character names by internet users. All these works are more or less based on the social lessons that the internet has taught us: you can say anything, be anyone, meet everybody. Nobody will know what color you are, how old you are, or if you are in fact a human or a bot. Angelo Plessas' work revolves around these issues of internet freedom and online personality that evolves through social media. In between all the social happenings, he keeps making the websites that started his art practice in 2000. They are in a way sketches for online personas, and their single domain-name titles make them unique internet objects.
order
published in June 2018
English edition
17 x 24 cm (hardcover)
316 pages (color ill.)
30.00 €
ISBN : 978-88-8056-016-6
EAN : 9788880560166
in stock 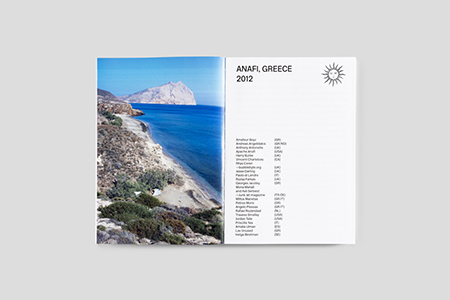 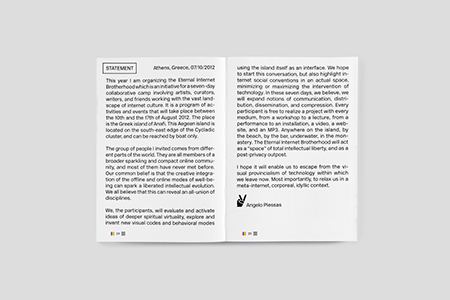 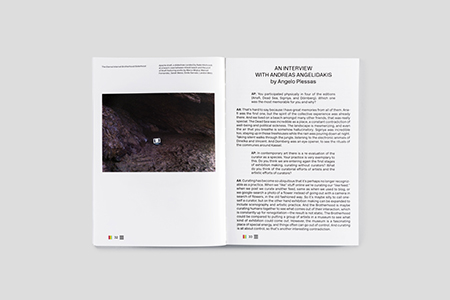 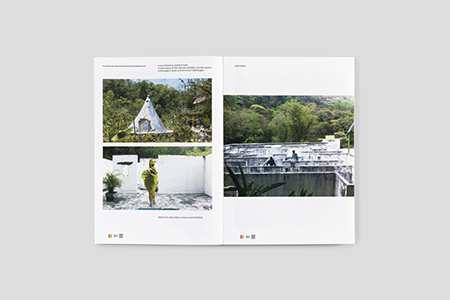 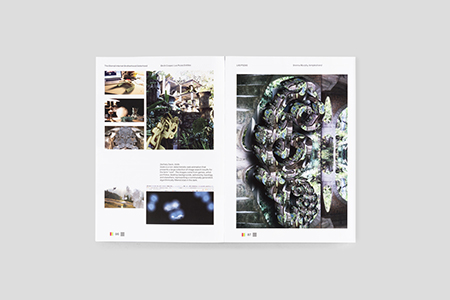 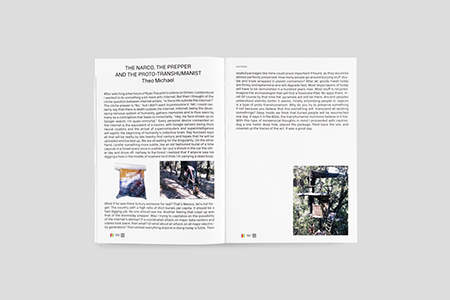 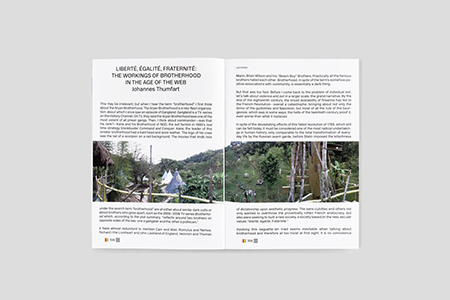 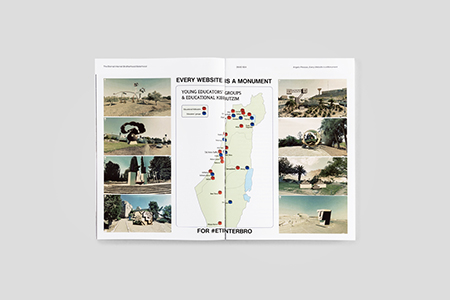 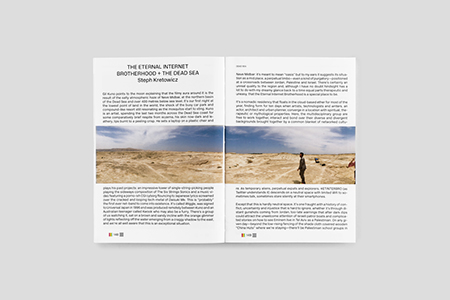 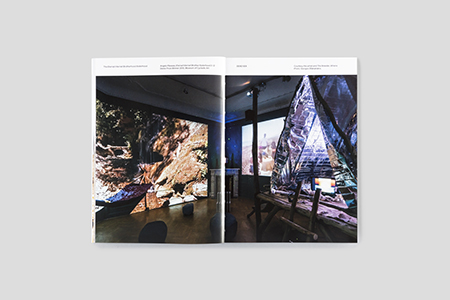 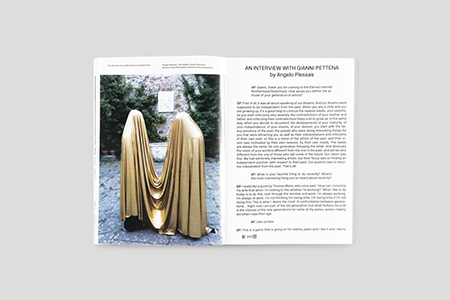 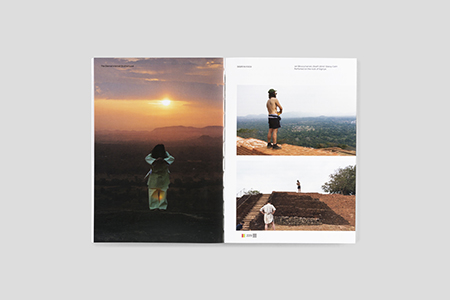 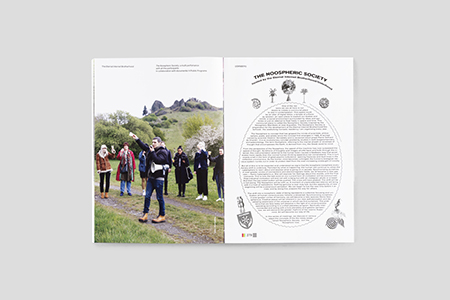