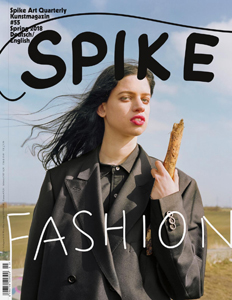 order
wishlist
Issue devoted to the relations between art and fashion.
Brands such as Y/Project, Telfar and Vetements have found new ways to pick up where the designers of the 90s left off. Aided by strategies borrowed from art, they are transforming the fashion system from within and widening its boundaries beyond recognition. Fashion is succeeding precisely where art is not, wresting autonomy out of enormous political and social shifts. Is it now art's turn to learn from fashion?
Founded by the artist Rita Vitorelli in 2004, Spike (Spike Art Quarterly) is a quarterly magazine on contemporary art published in English which aims at sustaining a vigorous, independent, and meaningful art criticism. At the heart of each issue are feature essays by leading critics and curators on artists making work that plays a significant role in current debates. Situated between art theory and practice and ranging far beyond its editorial base in Vienna and Berlin, Spike is both rigorously academic and stylishly essayistic. Spike's renowned pool of contributing writers, artists, collectors and gallerists observe and reflect on contemporary art and analyse international developments in contemporary culture, offering its readers both intimacy and immediacy through an unusually open editorial approach that is not afraid of controversy and provocation.
order wishlist
published in April 2018
bilingual edition (English / German)
21,7 x 28 cm (softcover)
210 pages (color ill.)
9.50 €
in stock
table of contents 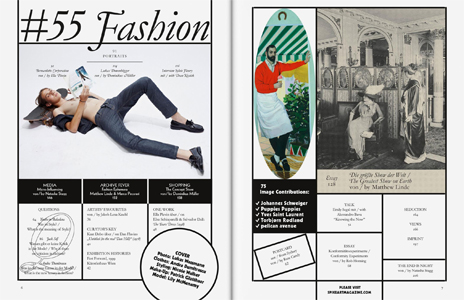 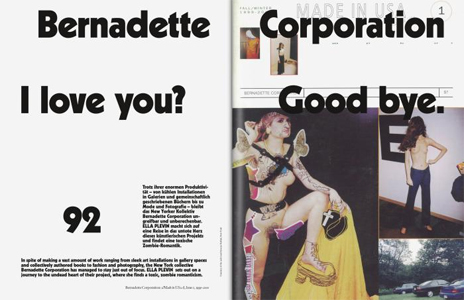 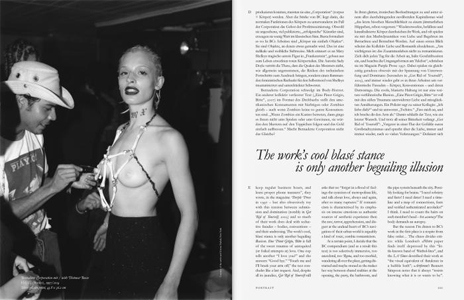 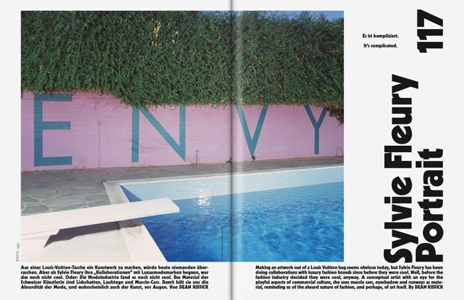 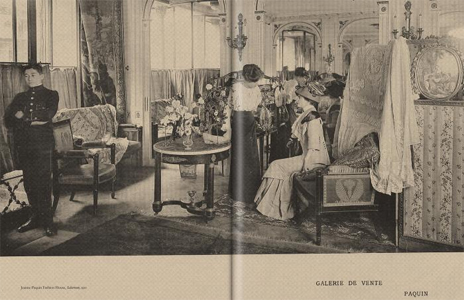 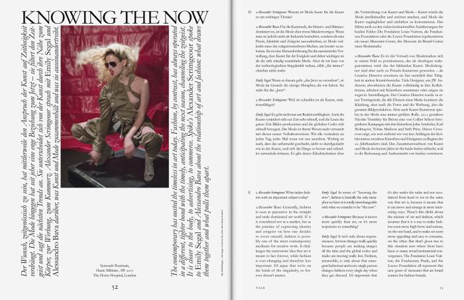 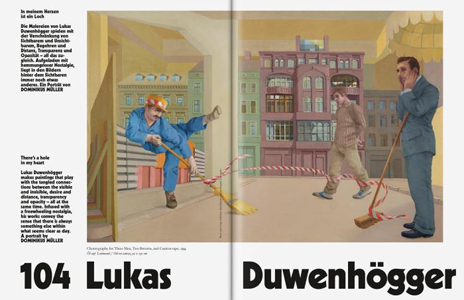 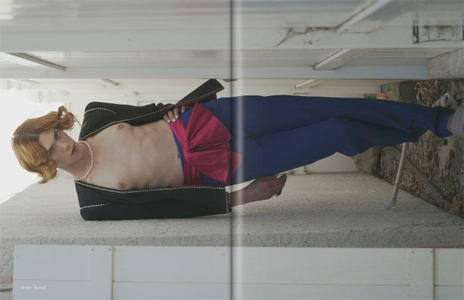 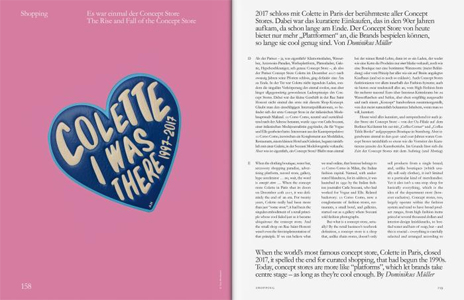 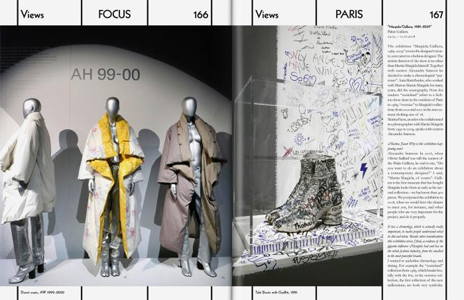