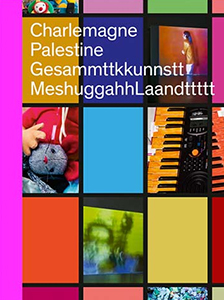 order
wishlist
This catalogue documents Charlemagne Palestine's eponymous solo exhibition, including his early video works, sculptures, paintings, installations, and sound scores.
Charlemagne Palestine works form a highly personal universe of rituals, intoxication, and shamanism. In the last four decades, the artist has created an extensive body of experimental musical compositions, bodily performances, and, in later years, visual art works that are inhabited by stuffed animals. To Palestine, teddy bears figure as powerful shamanic totems, which he fondly calls Divinities.
Central to his exhibition are a grand piano, as the sounding heart of the show, and a new large-scale version of the so-called God-Bear Museum Model, a proposal for a new kind of museum where music and performance find a home just as easily as a painting would. Also part of the exhibition are Palestine's extraordinary music or sound annotations, a vast collection of works on paper, which aim to translate sound into image.
This new catalogue documents “GesammttkkunnsttMeshuggahhLaandtttt” and includes an interview between Charlemagne Palestine and Luca Lo Pinto, curator at the Kunsthalle Wien, as well as an essay by Jay Sanders, Curator of Performance at the Whitney Museum of American Art, reflecting on Palestine's work. The publication is co-published by Witte de With Publishers and Sternberg Press on behalf of Kunsthalle Wien.
Published following the double eponymous exhibition at Kunsthalle Wien, from September 18 to November 8, 2015, and at Witte de With Center for Contemporary Art, from January 29 to May 8, 2016.
Charlemagne Palestine (born Charles Martin ni 1947 in Brooklyn, New York) wrote intense, ritualistic music in the 1970s, intended by the composer to rub against audiences' expectations of what is beautiful and meaningful in music. A composer-performer, he always performed his own works as soloist. His earliest works were compositions for carillon and electronic drones, and he is best known for his intensely performed piano works. He also performs as a vocalist. Palestine's performance style is ritualistic; he generally surrounds himself (and his piano) with stuffed animals, smokes large numbers of kretek (Indonesian clove cigarettes) and drinks cognac. 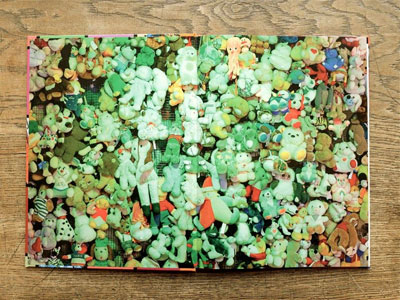 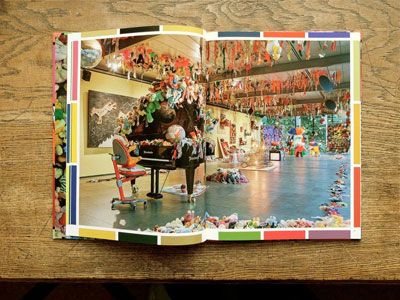 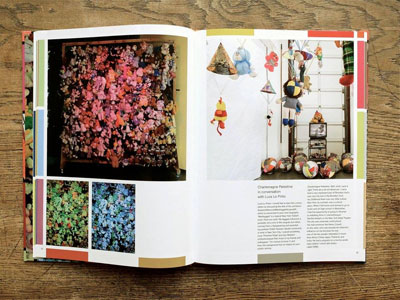 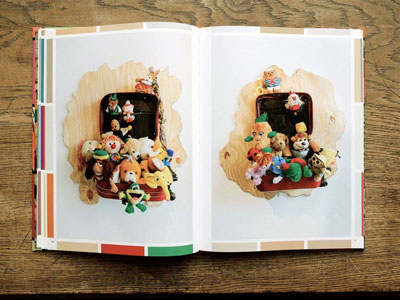 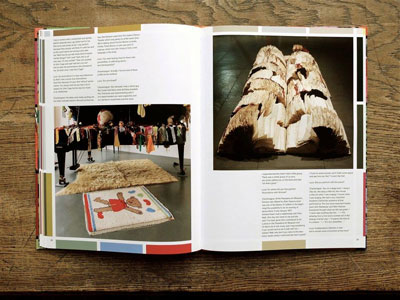 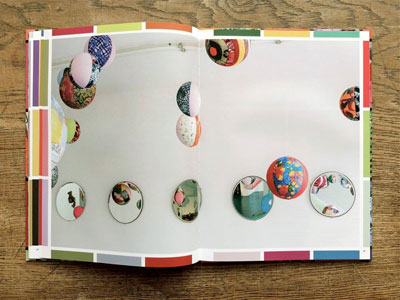 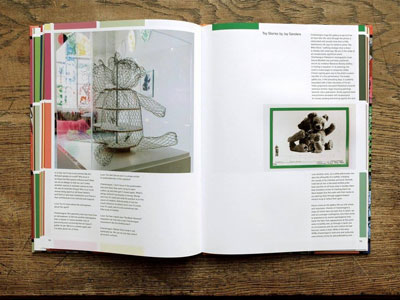 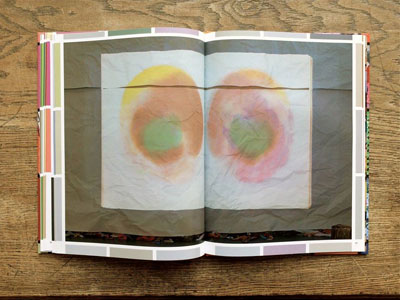 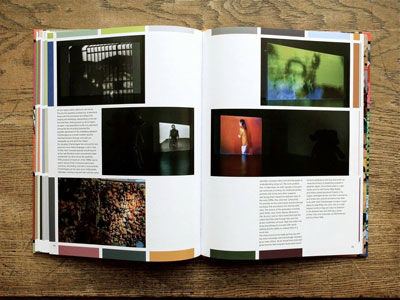 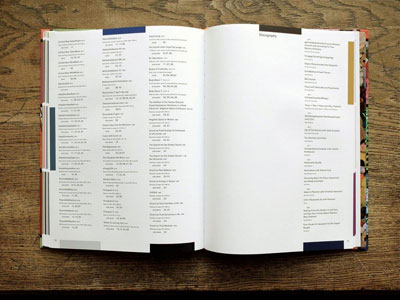