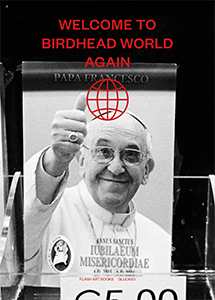 order
wishlist
The artistic practice of Birdhead associates photography with particular collage skills and mounting technique. The publication is a visual diary of the duo's experimentation in Italy, accompanied with a dual language essay by art historian Maurizio Bortolotti.
Between December 2016 and April 2017, artist duo Birdhead travelled through Italy for their new photographic project “Welcome to Birdhead World Again”. Birdhead's unique documentary approach entails lensing a huge volume of photographs that capture a broad range of subjects, including snapshots of the their daily lives, activities and travels. These photographs are processed, arranged, and mounted to create each eponymous “Birdhead World.” Presented as matrices, tiled in large arrays, or assembled into collages of new and traditional images and poetry, each bricolage is driven by distinctive Birdhead semiotics.
Published following the eponymous exhibition at Gluck50, Milan, from April 4 to May 27, 2017.
Birdhead have been working in the medium of analog photography since they were established in 2004. Consisting of Shanghai based artists Song Tao (born 1979) and Ji Weiyu (born 1980), their aleatory moniker was born of a computer prompt. The prolific duo has since assembled a huge body of work, taking numerous photographs a year and constantly experimenting with analog photography, collage techniques, and other mixed media. Birdhead have exhibited in museums and galleries the world over. Their works are in the permanent collections of the Tate Modern in London, the Museum of Modern Art in New York, and the Guy & Myriam Ullens Foundation in Switzerland. Birdhead were also nominated for the inaugural Hugo Boss Asia Art Award in 2013. ShanghART Gallery presented Birdhead's first solo exhibition in 2005.
order wishlist
Text by Maurizio Bortolotti.
published in April 2018
bilingual edition (English / Italian)
16,5 x 23 cm (softcover)
164 pages (color & b/w ill.)
18.00 €
ISBN : 978-88-941540-4-7
EAN : 9788894154047
in stock 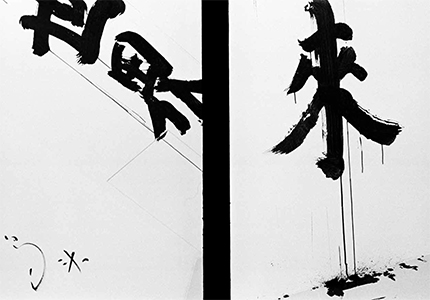 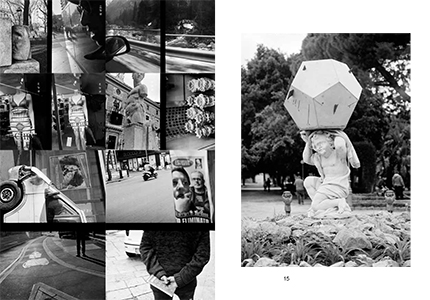 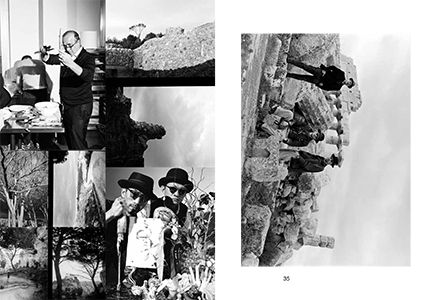 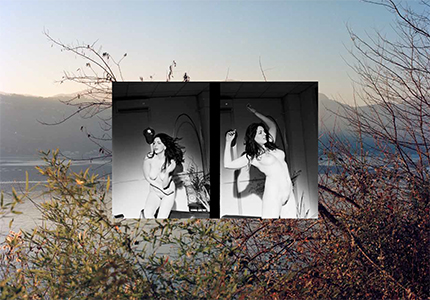 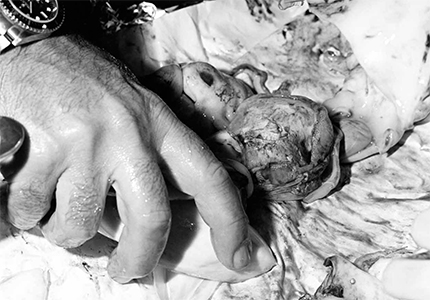 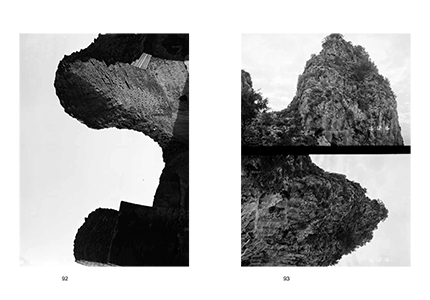 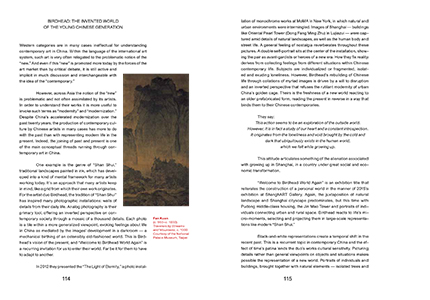 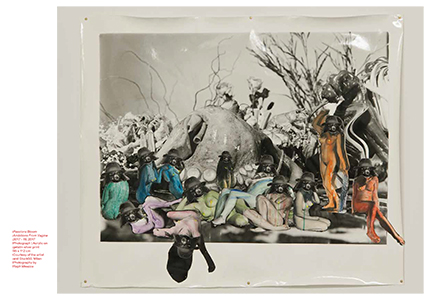 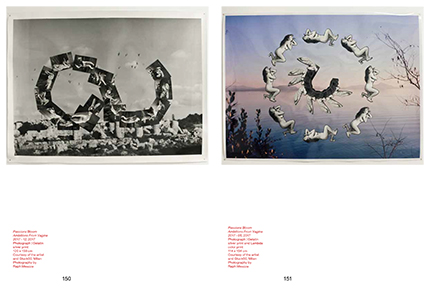 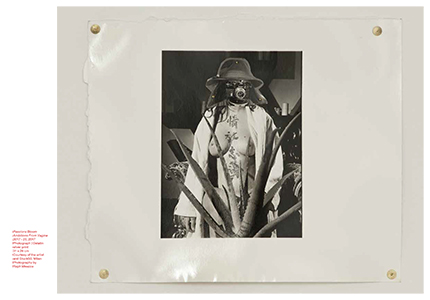