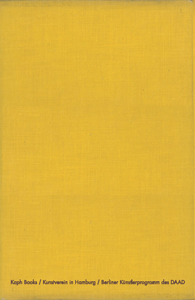 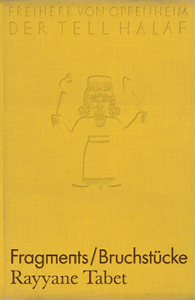 wishlist
The book “Fragments”, designed by Lebanese artist Rayyane Tabet as an installation, coupled with a performance, is inspired by a family legend about Tabet's great-grand-father. The book accompanies an exhibition at the Kunstverein in Hamburg.
In his primarily sculptural works, Rayyane Tabet explores the connection between minor histories and major events through form and material. He blends official accounts with personal stories to draw attention to unknown narratives.
The project “Fragments” focuses on the history of the Syrian settlement of Tell Halaf discovered by German diplomat and Orientalist Max von Oppenheim. Tabet's great-grandfather, Faek Borkhoche, worked for a period of six months as von Oppenheim's secretary during his 1929 expedition.
Tabet's activities resemble those of an archaeologist, as he reconstructs the material remains of the Tell Halaf temple, makes rubbings of basalt stones, assembles carpet fragments and military tents. The thematic of this project is to be read in parallel to the migration movements and the turmoil of war in present-day Syria. Against the background of a historical coincidence, Tabet abstracted and transformed personal memories to analyze complex geopolitical relations. Cultural exchange and trade are taken into account as much as past and present conflicts and entanglements.
Published on the occasion of the eponymous exhibition at Kunstverein Hamburg, from November 25, 2017, to February 18, 2018.

Born in Lebanon in 1983, Rayyane Tabet is an artist and architect who lives and works between Beirut and Berlin. Recipient of the Abraaj Group Art Prize (2013), the Jury Prize, Pinchuk Art Centre Future Generation Art Prize (2012), and the Sharjah Biennial Artist Prize (2011), Tabet is one of the most promising contemporary Lebanese artist. He has been exhibited throughout the world, including at the Centre Pompidou (Paris), Sharjah Biennale 12, 55th Venice Biennale, or the Center for architecture in New-York.
wishlist
Edited by Rayyane Tabet.
Texts by Rayyane Tabet and Bettina Steinbruegge.
published in April 2018
bilingual edition (English / German)
15,5 x 23 cm (hardcover, cloth binding)
312 pages (200 color ill.)
ISBN : 978-614-8035-03-6
EAN : 9786148035036
sold out 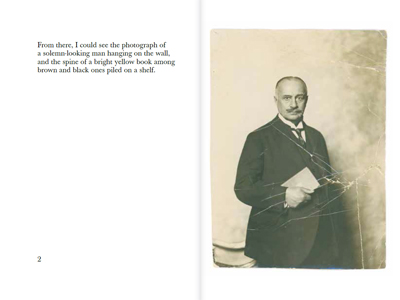 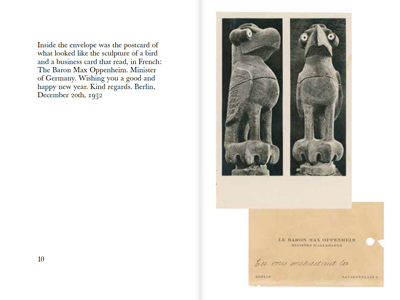 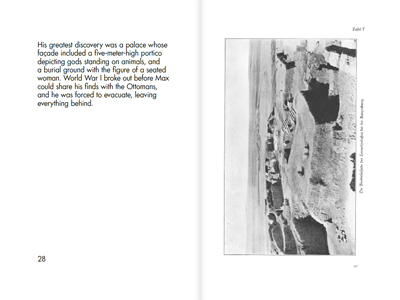 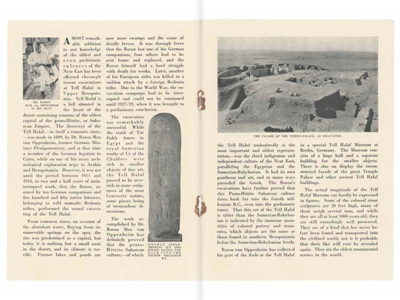 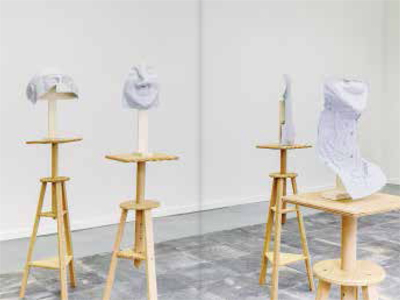 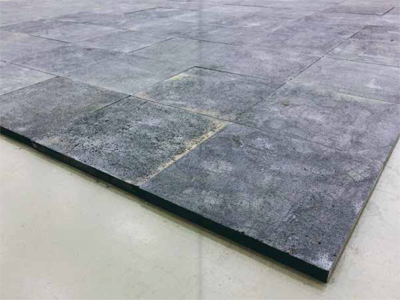 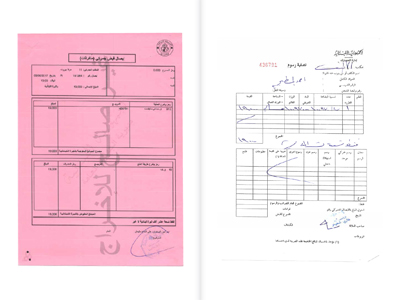 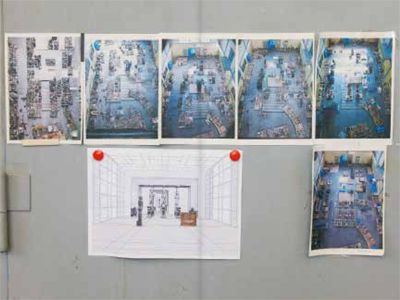 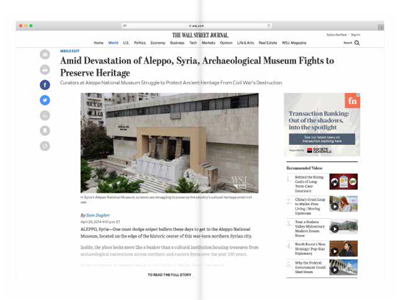 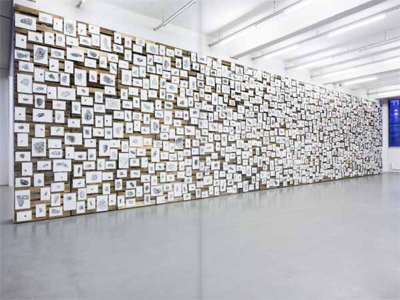 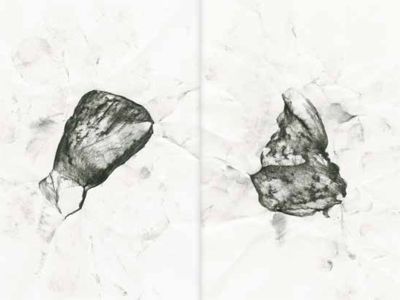 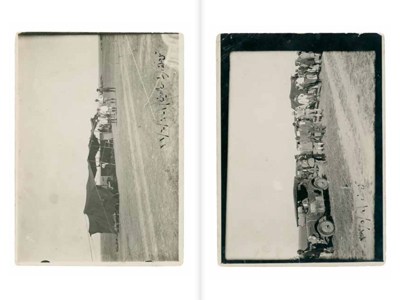 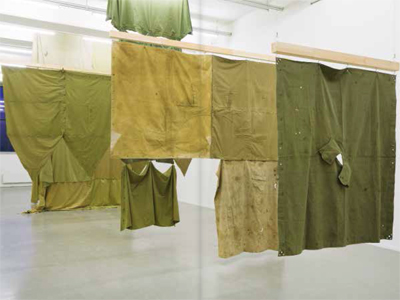 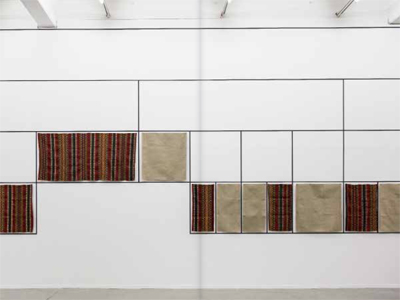 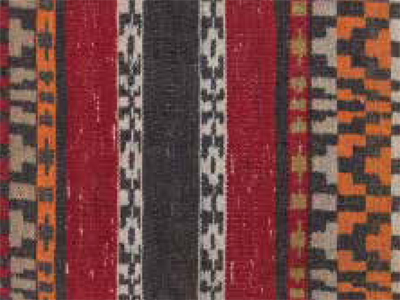 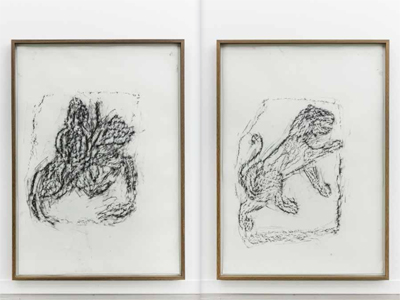 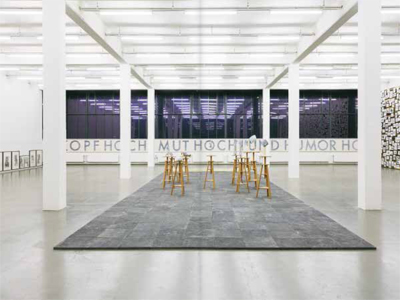