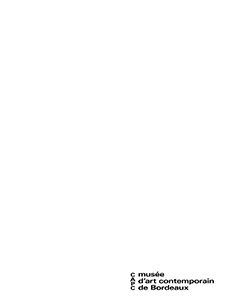 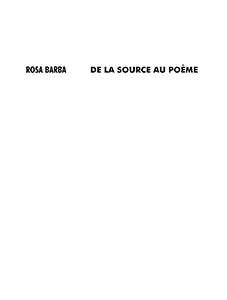 order
wishlist
The second book in a series dedicated to the installations exhibited in the nave of the CAPC, De la source au poème documents artist Rosa Barba's eponymous video installation: an investigation on cultural legacy and spaces of memory. Designed as an artist's book, the publication offers a rich and poetic journey to the heart of the exhibition, and features an interview with Barba.
The CAPC Musée d'art contemporain de Bordeaux is behind a new series of publications devoted in particular to the installations exhibited in the nave of the CAPC over the past 40 years. These installations have been part of several majestic and ambitious projects and have contributed to the museum's renown. This series seeks to pay homage and to showcase these large-scale productions. The graphic design of this project has been entrusted to the talented Studio Manuel Raeder. For the publications, the emphasis has been put on the image in a suitable format, characterized by a radical design. The second book in the series focuses on the exhibition De la source au poème by artist Rosa Barba, whose work was presented at the CAPC from the 17 November 2016 to 26 March 2017. This book, entirely conceived and designed as an artist's book by Rosa Barba, offers a syncretic overview, a rich and poetic journey to the heart of the exhibition by the artist. An interview enlightens the reader on the whys and wherefores of this remarkable installation—created for the large nave of the CAPC—that celebrates Western civilization's cultural heritage.
Published following the eponymous exhibition at CAPC musée d'art contemporain de Bordeaux, from November 17, 2016, to March 26, 2017.
Rosa Barba (born 1972 in Sicily, lives and works in Berlin) is an artist with a particular interest in film and the ways it articulates space, placing the work and the viewer in a new relationship. Questions of composition, physicality of form and plasticity play an important role in the perception of her work. She interrogates the industry of cinema with respect to various forms of staging, such as gesture, genre, information and documents, taking them out of the context in which they are normally seen and reshaping and representing them anew. She has had solo exhibitions at prestigious institutions worldwide (including Schirn Kunsthalle, Frankfurt; MIT List Visual Arts Center, Cambridge MA; MAXXI, Rome; Tate Modern, London, CAPC, Bordeaux) and she has participated in numerous group exhibitions and biennials (including the 32nd Bienal de São Paulo, Brazil, and the 53rd and 56th Venice Biennale). Her work is part of numerous international collections and has been widely published—amongst others in the monographic books Rosa Barba: White Is an Image (2011), Rosa Barba: Time as Perspective (2013), both published by Hatje Cantz; Rosa Barba: In Conversation With (2011; Mousse Publishing) and Rosa Barba: The Color Out of Space (2016; published by MIT List Visual Arts Center/Dancing Foxes). Barba's work has been awarded numerous prizes, such as the 46th International Prize for Contemporary Art, Fondation Prince Pierre de Monaco (2015). 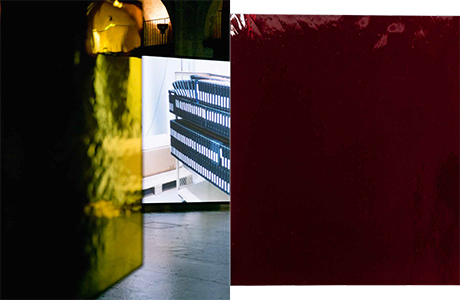 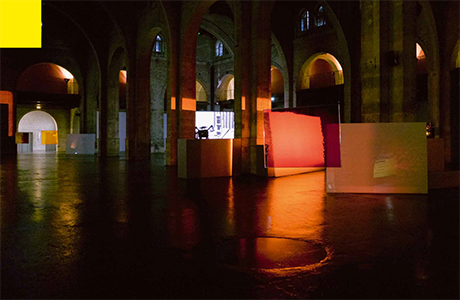 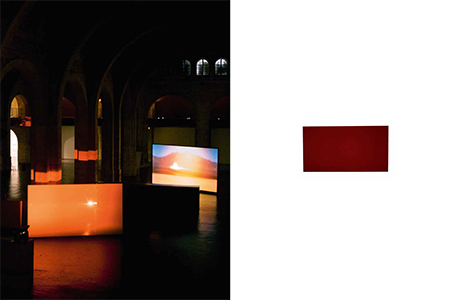 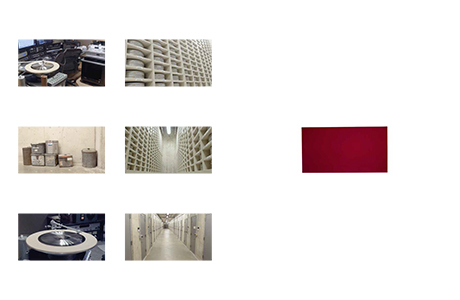 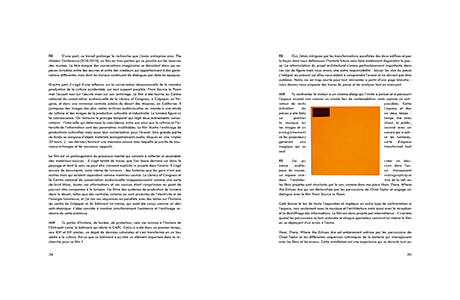 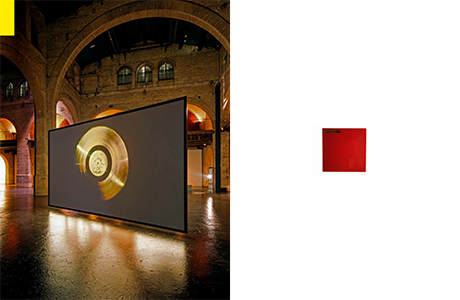 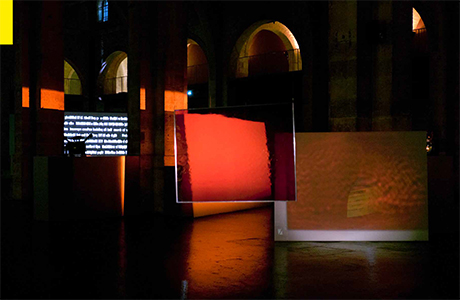 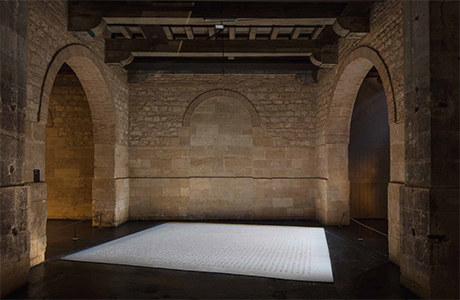