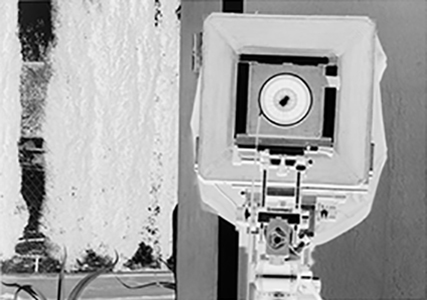 order
wishlist
An intimate diary in the shape of an apparently cold, monochromatic book, Negative Book collects a series of eighty-four black-and-white photographs taken by Grzeszykowska following a very particular procedure, which is both visual and performative.
The series engages in the deconstruction of traditional photographic settings that stage private situations or scenes specifically for the camera. The artist, who is present in each picture, utilizes two complementary techniques. The first involves the depiction of her own body—totally or partially painted black, with shadows marked in white. This operation creates a reverse effect in the negative film where the body looks bright instead. The second technique involves the use of negative photographs. Such a manipulation undermines the status of positive photography as a medium conveying a truthful image of reality. Yet, the analysis of the medium is not the artist's primary concern. Rather, Negative Book focuses on the performative act of exposing the artist's body. The “negative” quality of the photographs and the “positive” procedure applied to the artist's body make these portraits almost theatrical, and deny any visual or emotional identification.
Photographer Aneta Grzeszykowska (born 1974 in Warsaw, where she lives and works) studied at the Graphic Arts Department of the Warsaw Fine Arts Academy. She is engaged in an artistic cooperation with photographer and designer Jan Smaga since 1999.
order wishlist
Edited by Magdalena Kobus. 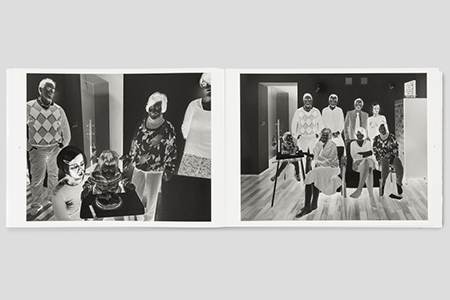 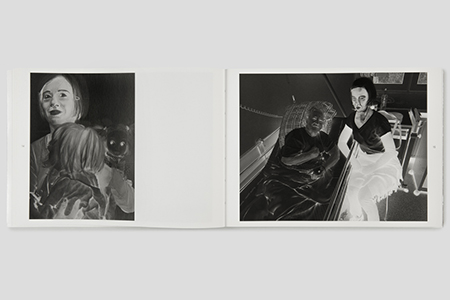 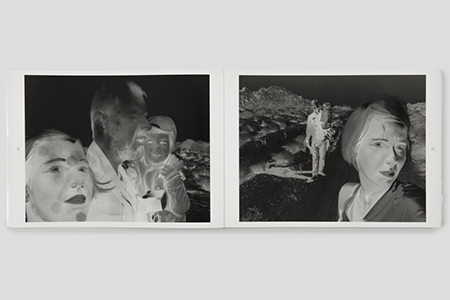 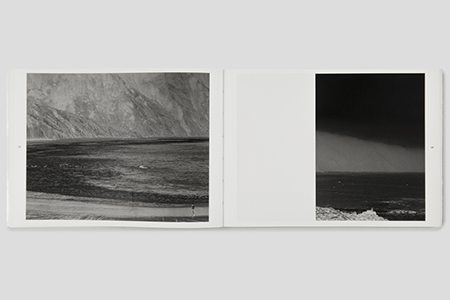 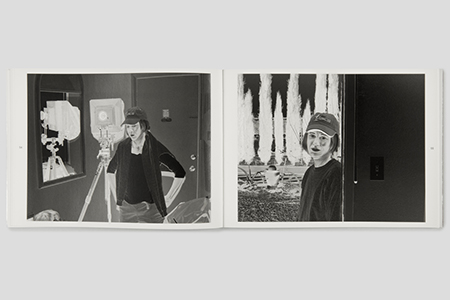 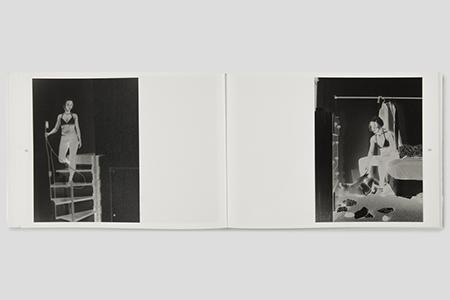 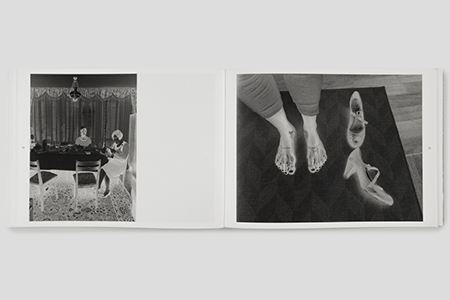 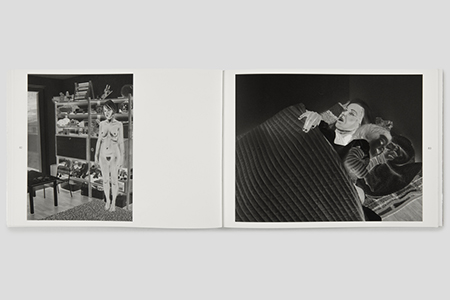 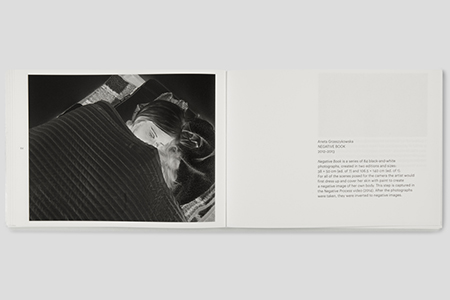 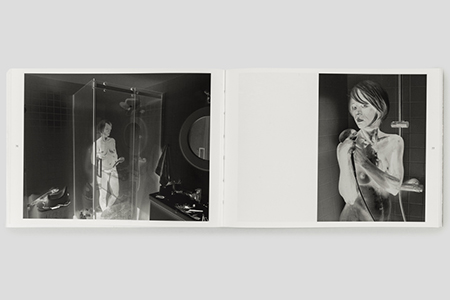 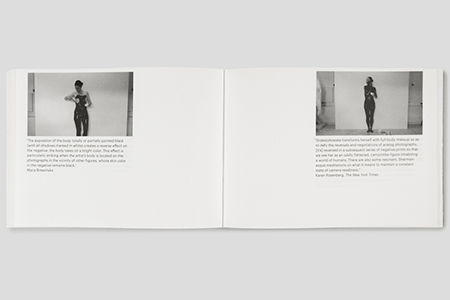