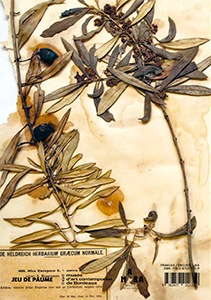 order
wishlist
Publication documenting an eponymous video work by the Palestinian artist, in which she follows the matrix of hierarchies and relationships involved in an agricultural transaction of seeds between a Norwegian town the Bekaa Valley in Lebanon. This book includes an essay by historian Shela Sheikh and a text by the artist tracing the reflections that led her to her project.
In recent projects, Manna has used film and sculpture to recompose various archival materials that pertain to historical narratives of the Levant and northern Europe as separate and relational geographies. These works have explored the ways in which economic, political and interpersonal forms of power condition architectural sites as well as human and plant life. Manna has a particular interest in the erasures that accompany various modern scientific preservation practices; her projects challenge the binary constructions of a pure and unchanging heritage on the one hand, and the embrace of innovation on the other.
In her newly commissioned work Wild Relatives, produced for the Satellite programme, Manna follows the matrix of hierarchies and relationships involved in a transaction of seeds between the Norwegian town of Longyearbyen in Svalbard, an island in the Arctic Ocean, and the Bekaa Valley in Lebanon. The film travels the path of these seeds and traces motifs of extracting and placing different life forms from and into the ground, back and forth from dry lands to permafrost.
Published on the occasion of the eponymous exhibition at CAPC musée d'art contemporain de Bordeaux, from November 23, 2017, to January 28, 2018, and at the Maison d'Art Bernard Anthonioz, Nogent-sur-Marne, as part of the Jeu de Paume's extramural programme, from November 30, 2017, to February 4, 2018.

The Jeu de Paume's Satellite program devoted to contemporary art was initiated in 2007. In 2017, the Jeu de Paume and the CAPC musée d'art contemporain de Bordeaux are jointly organizing the tenth in this series of exhibitions, which from the outset have been entrusted to curators of international renown (Fabienne Fulchéri, María Inés Rodríguez, Elena Filipovic, Raimundas Malašauskas, Filipa Oliveira, Mathieu Copeland, Nataša Petrešin-Bachelez, Erin Gleeson, and Heidi Ballet).
While being rooted in the medium of film, the latest series, called “The Economy of Living Things” and curated by Osei Bonsu, will take on an interdisciplinary program inviting performative and site-specific encounters with the moving image. Opening with Ali Cherri and closing with Jumana Manna, Satellites 10 will is oriented towards the tradition and preservation of histories as containers of living memory. Such encounters will open the space for the elaboration of temporality by Steffani Jemison and Oscar Murillo whose formal practices emphasize the poetics of physical gestures informed by wider socio-economic conditions such as industrial factories, urban high-streets and public parks.
Each exhibition is accompanied by a publication that was conceived as a carte blanche for the artists. This series of books, each of which was created in close collaboration with a graphic design agency, forms an independent artistic space within the Satellite programme.
Jumana Manna, born 1987, is an American born Palestinian artist based in Berlin. She is a graduate of CalArts and a graduate of both the National Academy of the Arts Oslo and the Bezalel Academy for Arts and Design in Jerusalem. She makes films and sculptures that explore the ways in which social, political and interpersonal forms of power interact with the human body. Her films weave together fact and fiction, biographical and archival materials, to investigate constructions of national and historical narratives. Her sculptures, more abstract by comparison, take interest in the calcifications of memory, as represented by the artefact real or forged.
Recent solo exhibitions include venues such as Chisenhale Gallery, London, UK (2015); Malmö Konsthall, SE (2016); Beirut Art Center, Lebanon (2015); and Sculpture Center, New York, USA (2014). She has participated in group exhibitions at Kunsthalle Wien, Liverpool Biennial, 20th Biennale of Sydney, Marrakech Biennale 6, The Jerusalem Show VII, Al Ma'mal Foundation, and Henie Onstad Kunstsenter, Bærum. Her films have been screened in festivals such as the 54th Viennale International Film Festival, 66th Berlinale Forum and IFFR Rotterdam. Manna was awarded the A.M. Qattan Foundation's Young Palestinian Artist Award in 2012, the Ars Viva Prize for Visual Arts 2017, and was a nominee of the Preis der Nationalgalerie für junge Kunst in Berlin.
order wishlist
Texts by Shela Sheikh and Jumana Manna. 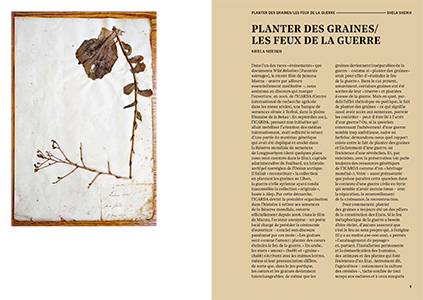 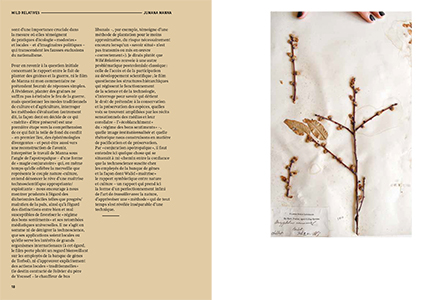 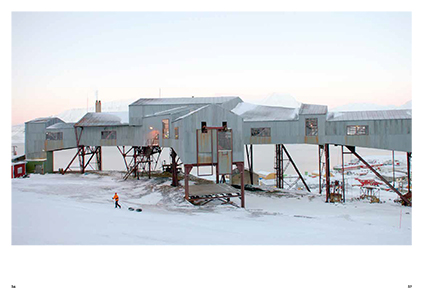 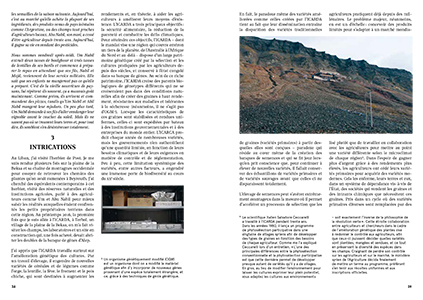 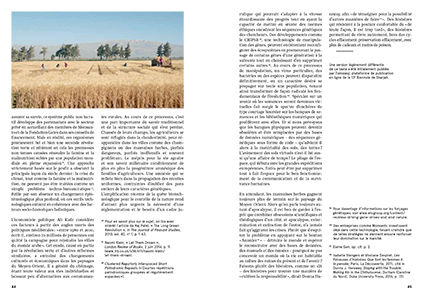 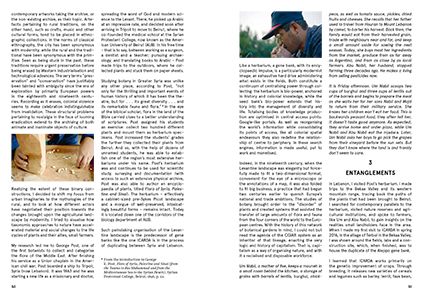 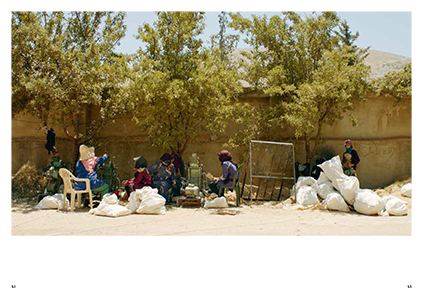 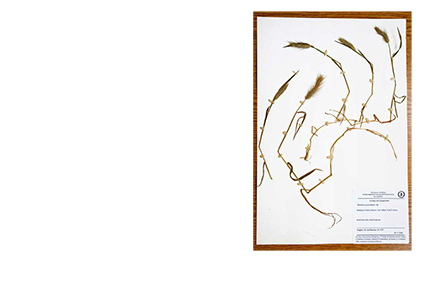