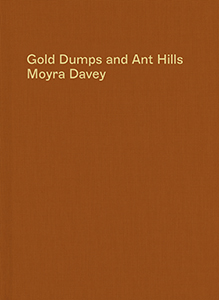 order
Shot in South Africa in 1992, Moyra Davey's Gold Dumps and Ant Hills is a series of black-and-white photographs of mounds left behind by two types of excavation—one human and one animal. For Davey, the pairings of gold dumps and ant hills “invite not only our imagined associations but, as South African landscapes, our received, politically charged associations as well.” The photographs are presented here in book form for the first time.
Gold Dumps and Ant Hills, 1992
Surrounding Johannesburg are the gold mine dumps—giant mounds of excavated yellow earth and sand which is the byproduct, the waste, of the country's signature industry. They are the most visible symbols of South Africa's material riches, yet they exist as its mountainous refuse. This contradiction echoes the disparity between the gold for which these piles are a permanent record and the labor which has excavated it. Shown with the gold dumps are a parallel set of ant hills. The ant hills have many reverberations in the gold dumps—the process of creating them is remarkably similar, they represent proportional amounts of labor to the quantity of material, and they are both “typically African” phenomena. As pairings or groupings, the ant hills and gold dumps suggest an attempt to project an alternate history on one of Africa's most historicized countries, a history which can compare human and non-human phenomena that both leave the landscape dotted with harsh outcroppings of earth. As mute landscapes they invite not only our imagined associations but, as South African landscapes, our received, politically charged associations as well.
Moyra Davey
Moyra Davey's practice encompasses photography, film, and video, as well as reading and writing. She conceives of the latter two activities as inseparable and equally significant techniques of working: her alert, incisive readings of philosophy and literature prompt new writing, which in turn reflects back on already existing texts, building, as it does, on fragments, memories and quotations. By suggesting an affinity, or even a reciprocal mode of influence, between the acts of reading and writing, Davey locates the point at which the desire for non-differentiated production-consumption makes the two usually opposed sides of the process of communication meet and cross; that is to say, in Davey's work, writing is reading.
order
published in December 2017
English edition
14 x 19 cm (hadcover, cloth binding)
32 pages (duotone ill.)
25.00 €
ISBN : 978-3-9817357-1-0
EAN : 9783981735710
in stock 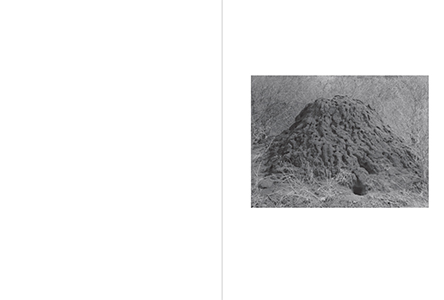 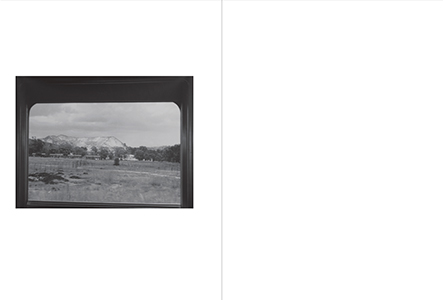 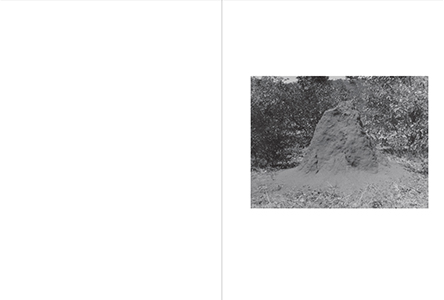 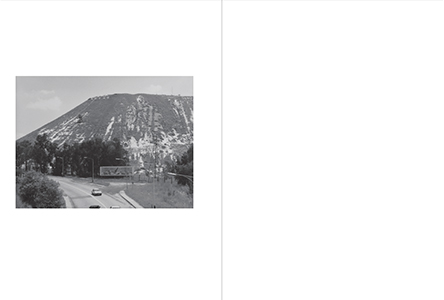 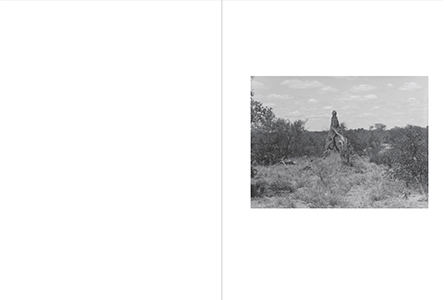 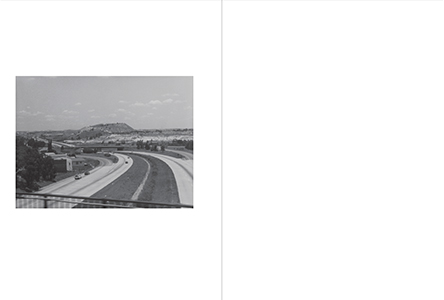