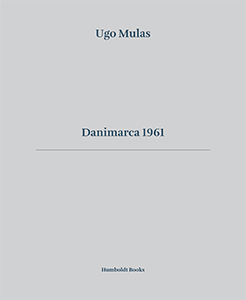 order
wishlist
In 1961, L'Illustrazione Italiana sends critic Giorgio Zampa and photographer Ugo Mulas to carry out a reportage in Denmark. Along their meetings with writer Karen Blixen or Nobel Prize Nils Bohr, the two correspondents also witness the new manifestations of the Scandinavian lifestyle, characterized by its design and its modern habitats.
Italy 1961: a moment of tumultuous change, at a time when Denmark constituted an oasis of peace. Its orderly countryside, its design reflecting new ways of living, a civil population which was building a social model with modern farms and neat town centres. It was these and other reasons that led L'Illustrazione Italiana to send the critic Giorgio Zampa and photographer Ugo Mulas to carry out an in-depth reportage in Scandinavia Minor. Some of their encounters were the stuff of legends, such as those with the writer and baroness Karen Blixen, or with the Nobel prize winner for physics Nils Bohr, but Mulas's eye was also drawn to the newly founded Louisiana Museum of Modern Art, and in his photographs we may already note his interest in art, one which was to characterise his later research.
Ugo Mulas (1928-1973) is considered the most important italian photographer of postwar period. He started taking photos of the “mythical” Milan of bar Jamaica and became one of the most relevant italian photojournalist, as well as an innovator of “industrial” photography. His name is also connected to the avant-garde art movements of the 60's and the 70's, Mulas becoming their supporter and interpreter.
order wishlist
Introduction by Dario Borso.
Text by Giorgio Zampa. 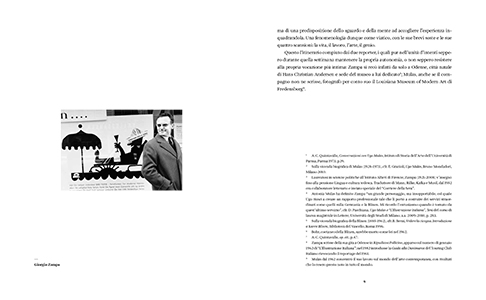 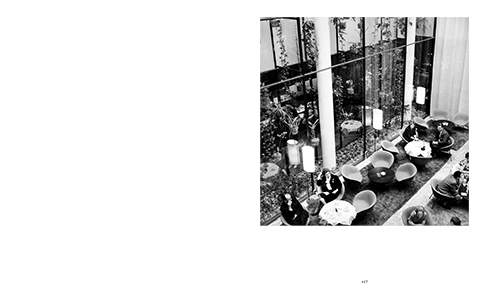 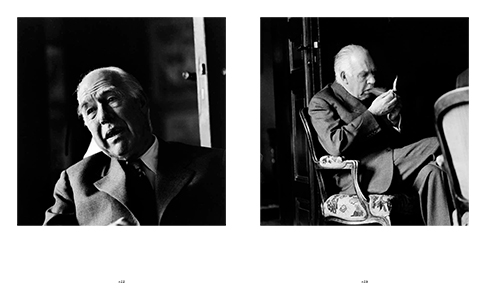 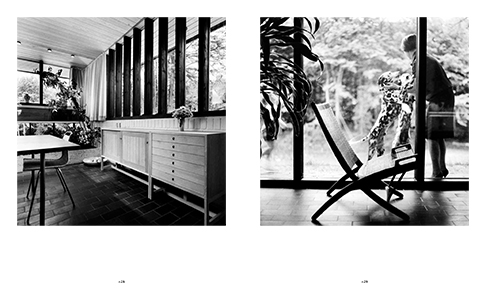 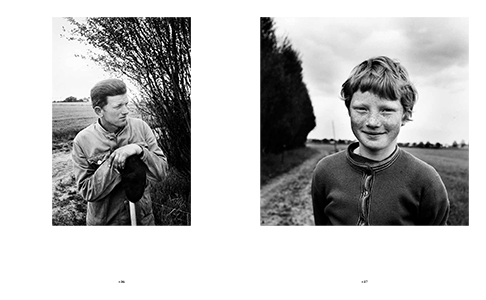 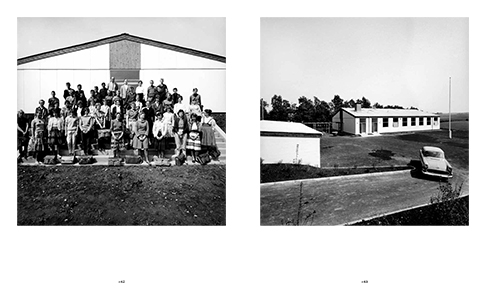 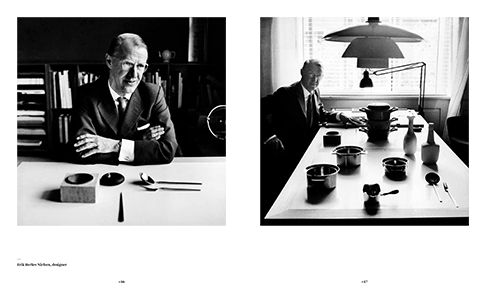 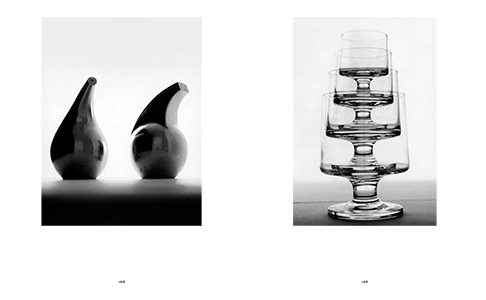 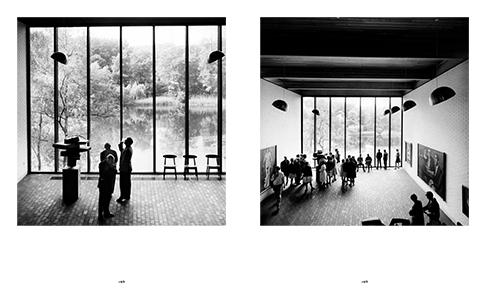 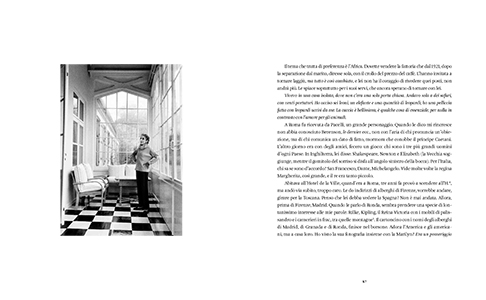