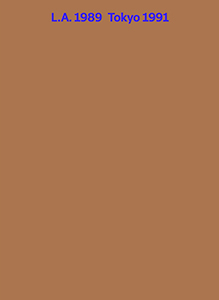 order
wishlist
Los Angeles 1989 Tokyo 1991 brings together a collection of images from two of the most complex and undefinable metropolises on the face of the Earth, the social and urban form of which is ceaselessly reshaped by the minimal existence of millions of people in movement. Lombardelli's photographs are also cinematographic homages to the works of Wim Wenders and Yasujirō Ozu.
To counter the photographic bulimia of the digital era, Lombardelli's rendering aspires to the greatest of objectivity and rigour, to the point that the everyday situations encountered one by one along the streets accentuate instead of diluting the sense of restlessness that pervades both the void of the Californian capital and the fullness of the Japanese one. And while in the first exploration, the guide is like Wenders from the epilogue to The State of Things (1982), in the second, Lombardelli is accompanied by the memory of Yasujirō Ozu and his everyday cinema. The book presents once more a series of gazes on the world from almost thirty years ago, thus declaring that it must be time, not technique, that drives our images to the level of visibility.
Michele Lombardelli (born 1968 in Cremona) is an eclectic artist, musician, collector and editor. During his career he tried a lot of different techniques : painting, drawing, sculpture, installations and graphics. Using the pseudonym “Untitled Noise” he also experimented a lot with music. His visual research is moved by an analytic attitude that investigates “the unsolved” and “the undefined” following the ideas of Samuel Beckett.
order wishlist
Graphic design: Design Dallas (Francesco Valtolina & Kevin Pedron).
published in October 2017
English edition
17,5 x 22,5 cm (hardcover)
56 pages (color & b/w ill.)
20.00 €
ISBN : 978-88-99385-29-3
EAN : 9788899385293
in stock 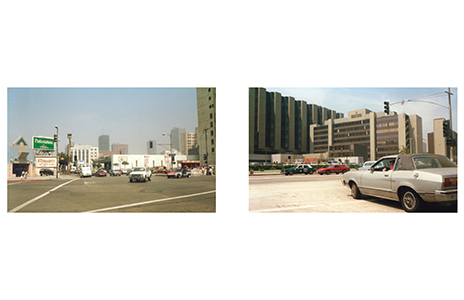 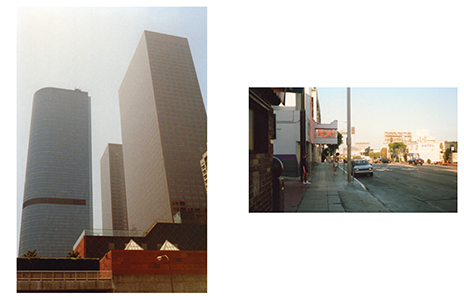 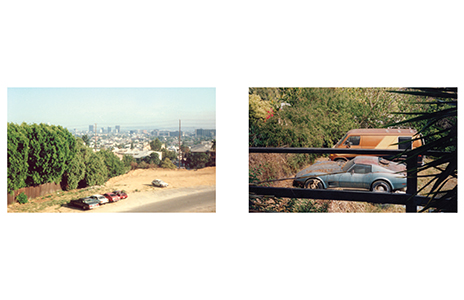 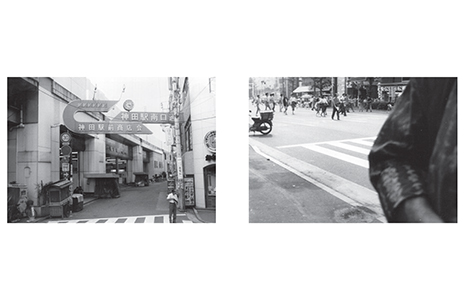 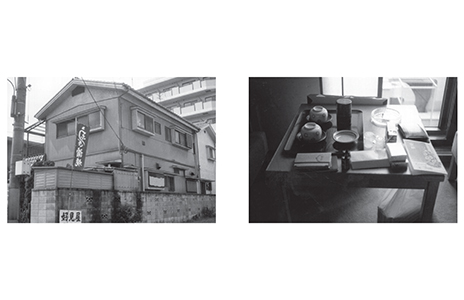 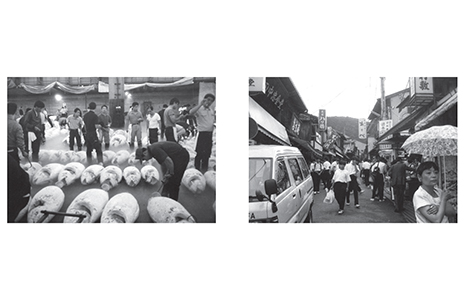