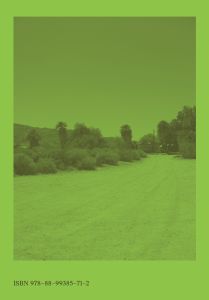 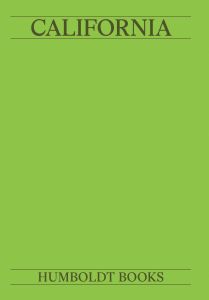 order
A collection of photographs and drawings retracing the founding Californian experience of the artist.
California tells of how the vast emblematic lands of the south of the West Coast left an indelible mark on the life and career of Michele Lombardelli. This material, gathered over the course of various journeys carried out between 2006 and 2009, illustrates with a personal and poetic gaze both the desolate and forgotten realities of California and the most intimate and fleeting of images and moments. The photographs portray places never to be taken for granted and often far off the beaten track, but what further characterises the volume is the pages dedicated to a selection of drawings on hotel bloc-notes, notebooks and diaries. Hand-drawn sketches which, despite capturing no more than a mere detail or a memory, express a constant sense of the transitory. Through the photographs, we see landscapes, dwellings where the artist resided, details of hotels and spaces where he stayed, his moves, meets and formative places. And so we have a book that speaks of various distant and apparently unconnected realities, on an itinerary influenced by various neighbourhoods of Los Angeles and places such as Twentynine Palms, Joshua Tree, Las Vegas, Palm Desert, San Bernardino, Morongo Valley, Bakersfield, Death Valley and the Mojave Desert.
Michele Lombardelli (born 1968 in Cremona) is an eclectic artist, musician, collector and editor. During his career he tried a lot of different techniques : painting, drawing, sculpture, installations and graphics. Using the pseudonym “Untitled Noise” he also experimented a lot with music. His visual research is moved by an analytic attitude that investigates “the unsolved” and “the undefined” following the ideas of Samuel Beckett.
order
Graphic design: Federico Barbon.
published in September 2020
English edition
17 x 24 cm (softcover)
204 pages (ill.)
20.00 €
ISBN : 978-88-99385-71-2
EAN : 9788899385712
in stock 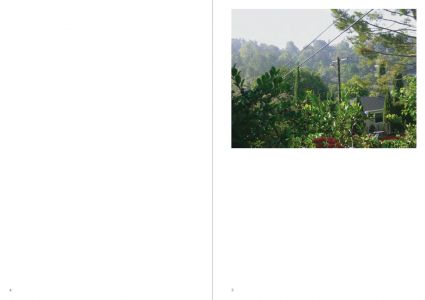 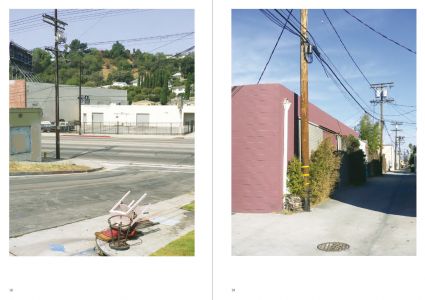 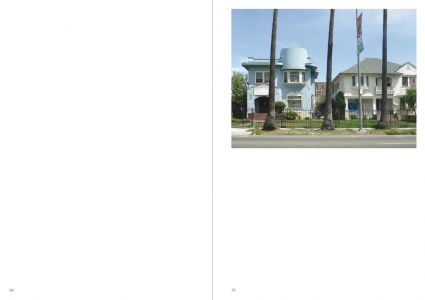 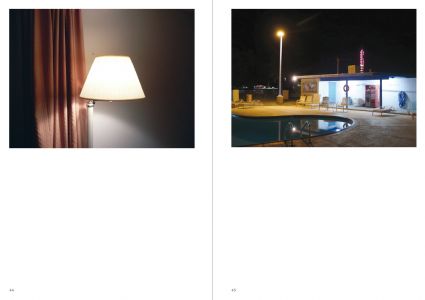 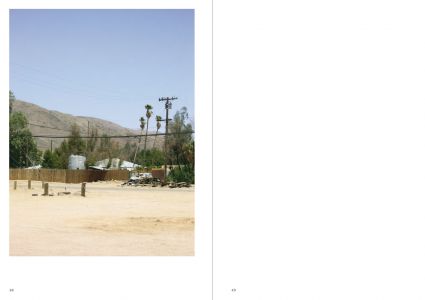 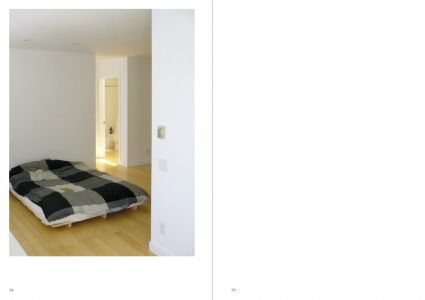 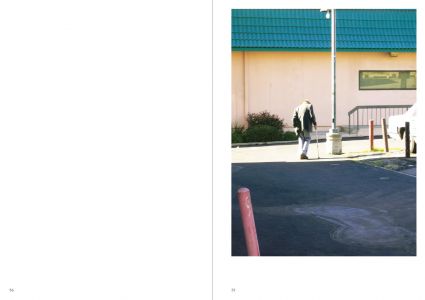 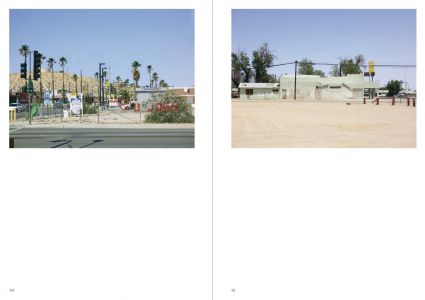 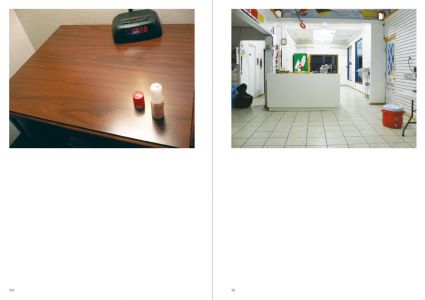 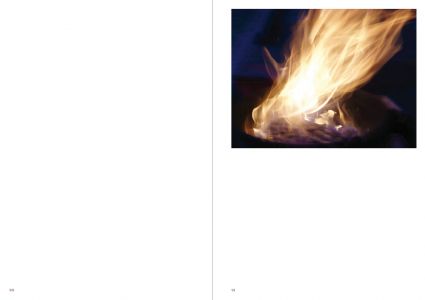 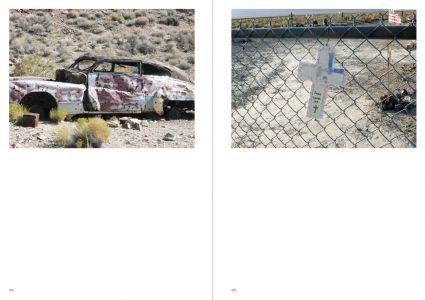 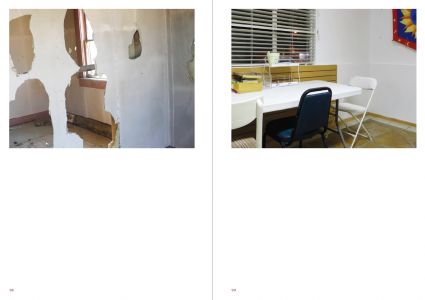 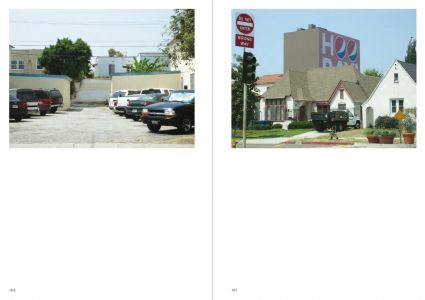 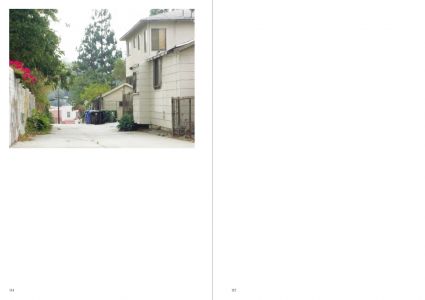 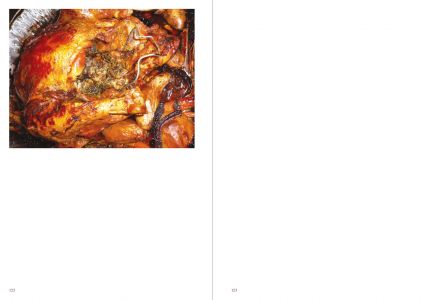 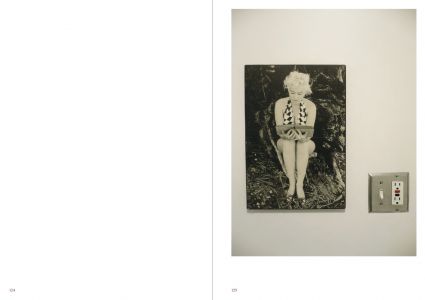 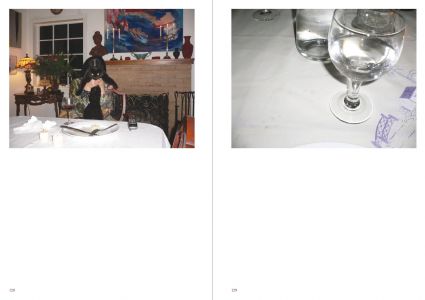 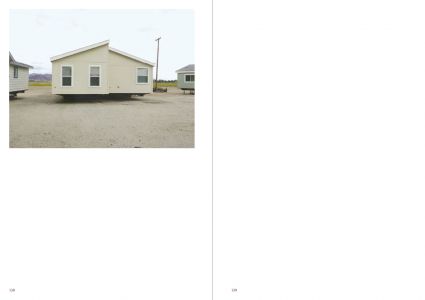 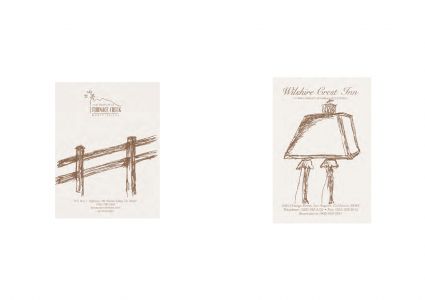 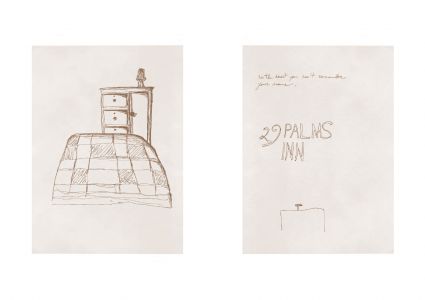