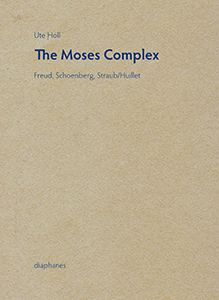 order
wishlist
Ute Holl propose un essai de théorie culturelle et politique de la migration et de la violence à partir d'œuvres majeures de Freud, de Schönberg et de Jean-Marie Straub et Danièle Huillet, toutes inspirées de la figure de Moïse.
Moses has long been a source of modern fascination. For Sigmund Freud and psychoanalysis, Moses was a particularly fruitful subject for the study of memory and historiography. He also held great interest for the visual and performing arts. In the 1920s and '30s, the composer Arnold Schoenberg wrote the three-act opera Moses and Aron. First performed just a few years before his exile to the United States, it required that its audiences distinguish voices from forceful background noise, just as Moses had to confront the burning bush before he could hear the voice of God. In 1974, filmmakers Jean-Marie Straub and Danièle Huillet created an avant-garde cinematic adaptation of Schoenberg's opera that continued the composer's examination of the established hierarchies of seeing and hearing.
In The Moses Complex, Ute Holl analyzes these major works in detail and deep historical context, synthesizing the complex models of resistance to explore the relationships among media, migration, and politics. Since Moses descended from Sinai with the tablets inscribed with the Ten Commandments, new media and new laws have often emerged simultaneously. Liberation, in particular, has been negotiated through many different cultural media, with psychoanalysis, music, and cinema all describing exodus and exile as a process of force. Offering a dynamic and comprehensive political and cultural theory of migration and violence, The Moses Complex speaks equally well to psychoanalytic, musical, and cinematic thinking as it does to our tendency toward violence in the treatment of migrants today.

“Holl's indispensable book is refreshing, thrilling even, as it negotiates the contemporary and timeless import of the desert drama at its center.”
Barton Byg, University of Massachusetts Amherst
Ute Holl is professor of media studies at Basel University. She has worked on the epistemology of technical media, on anthropological and experimental cinema, and on a media history of acoustics, electro-acoustics, and radio theory. She is the author of several books.
order wishlist
published in September 2017
English edition
16,5 x 22,5 cm (hardcover)
332 pages (42 color ill.)
44.95 €
ISBN : 978-3-03734-623-5
EAN : 9783037346235
in stock
table of contents 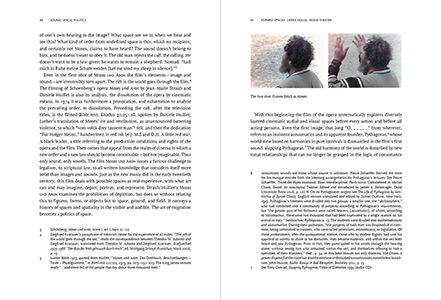 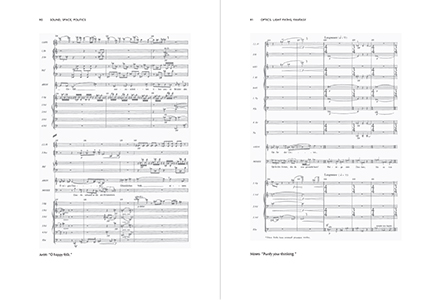 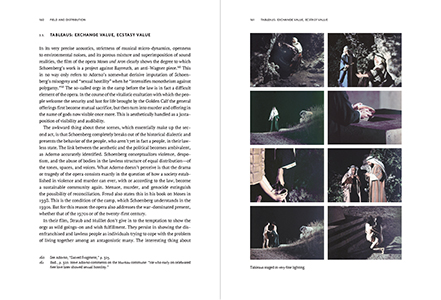 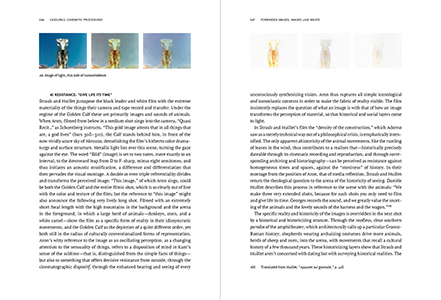 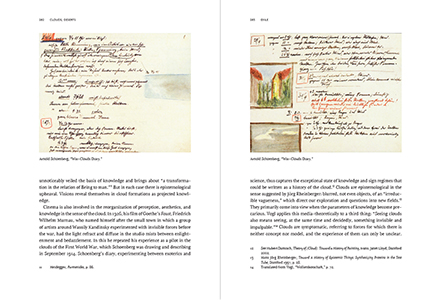 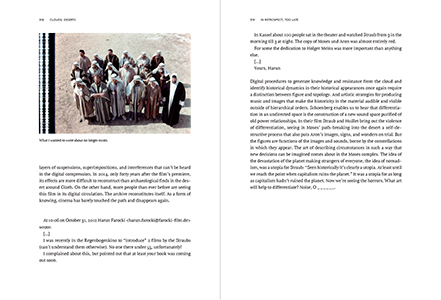