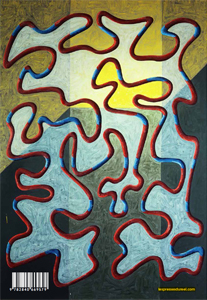 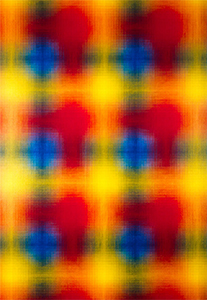 wishlist
This catalogue is the first in-depth survey of Peter Schuyff's early career. It is richly illustrated with reproductions of his paintings produced in New York from 1982 to 1989, revealing the many paths taken by the artist and exposing the myriad forms which pictorial abstraction can take. Two critical essays, historical reviews, as well as a text written by Peter Schuyff in 1991, shed light on the artist's work of this period and on the complexity of its referential relationships.
This catalogue accompanies the Peter Schuyff exhibition presented first in Switzerland at Fri Art, Kunsthalle Fribourg, and then in France at Le Consortium in Dijon. It covers the period from 1981 to 1988, years during which the artist explored and constantly redefined his nascent visual language. His formal investigations and solutions came one after another, at a furious pace.
Different phases and series often overlap during the first years of this period, while the clarity of his formal solutions in works from the final year brings the period to a perfect close in 1988. The exhibition focuses on three different groups of works: acrylics on “biomorphic” canvases, typical of his early work (1982-1984), an important selection of abstract compositions (1984-1988) also on acrylic, and a large group of works on paper spanning an entire decade (1981-1991).
While these groups may not appear to have anything in common, they all have a role to play in the multiple histories of abstraction. Although this particular artistic vocabulary appeared to be exhausted in the 1980s, Schuyff, among other artists of the time, brought it back to life and reappropriated its visual codes. He combined this takeover with classical, pre-Modern painting techniques and the creation of the illusion of light. He has thus created compositions that captivate as much by their visual impact as by the complexity of their referential relationships
Published following the eponymous exhibition at Fri Art Kunsthalle, Freiburg, from February 11 to June 4, 2017, and at Le Consortium, Dijon, from July 8 to September 24, 2017.
A prominent member of the Neo-Geo movement, painter, sculptor and musician Peter Schuyff was born in Baarn, the Netherlands in 1958 and immigrated to Canada in 1966. He studied in Vancouver and then went, as was the custom, to New York. He has since exhibited internationally and prolifically. In 2005, after twenty years at the Chelsea Hotel, he moved back to the Netherlands. He lives and works in Amsterdam.
wishlist
Edited by Julia Crottet.
Texts by Peter Schuyff, Balthazar Lovay, Neil Campbell, Julia Crottet, Richard Hell. 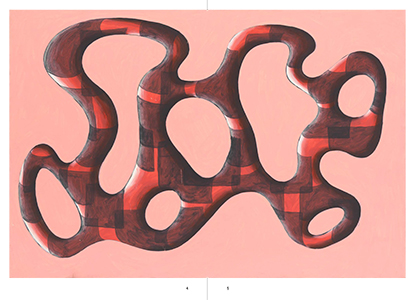 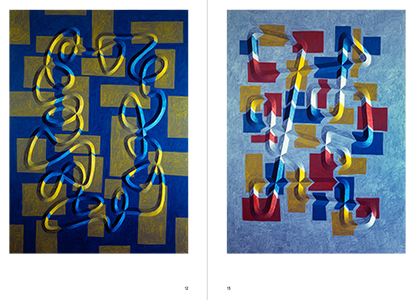 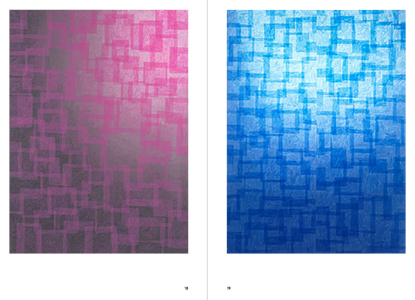 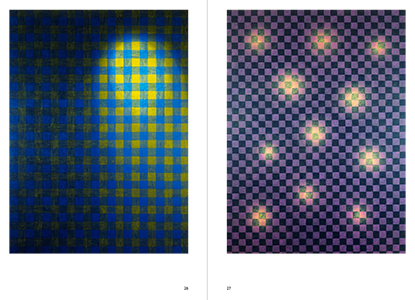 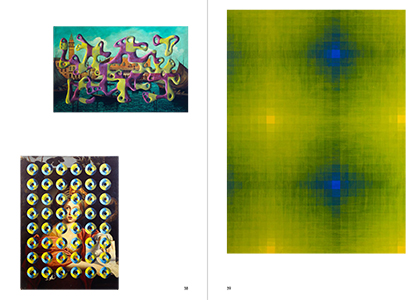 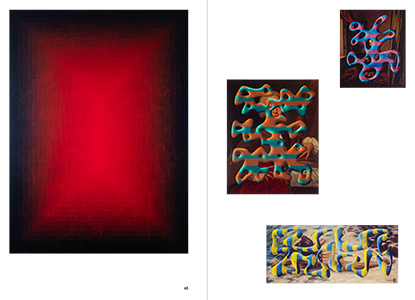 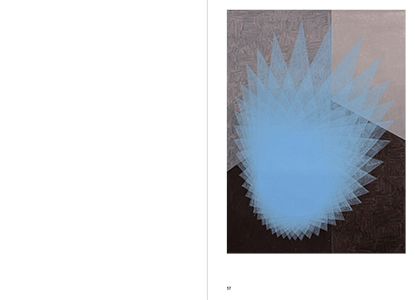 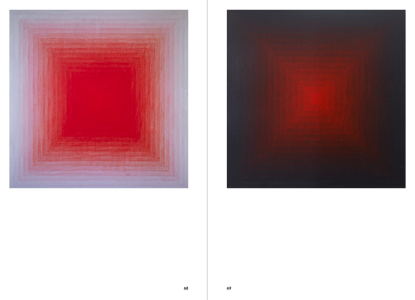 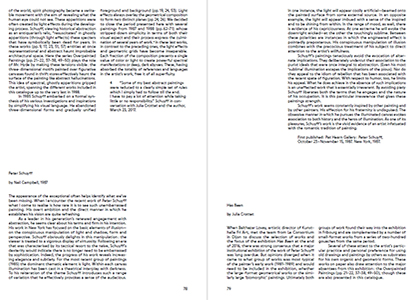 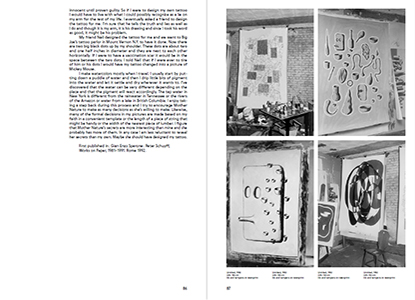