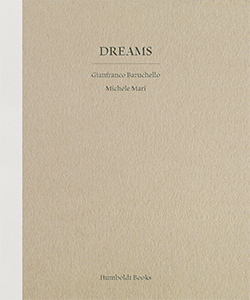 order
wishlist
In this publication, artist Gianfranco Baruchello and writer Michele Mari join forces to provide descriptions of their own dreams. Baruchello's illustrations and Mari's written notes unveil oneiric worlds made of symbols, recurring images, and obsessions, and address the question: just what are dreams made of?
It is a felicitous encounter, almost a spontaneous one, that between a great artist, the “Grande Vecchio” Gianfranco Baruchello, and one of our leading writers, Michele Mari. This encounter takes place in the arena of the transcription of dreams, and each of them draws on the language of the other: Baruchello completes his dreams with short notes, while Mari, as he describes his dreams, feels the need to add a few elementary sketches. The book that comes out of this all seeks to address the question: just what are dreams made of?
The Roman artist uses pale colours or a pencil stroke to capture men, imaginary machines, landscapes, labyrinths, recurring erotic images and formal obsessions (minarets, snails) on paper. Many dreams are almost screenplays through sequences of analogies, but it's up to the onlooker to put together the story behind them. Instead, the Milanese writer keeps a diary of his dreams in which he ponders the very nature of symbols, exploring his strained relationship with his father (Enzo Mari), while describing his oneiric worlds. There appears to be a narrative progression in the diary, although the topic—his relationship with the subconscious mind—does not come to any real conclusion. In order to write his text, Michele Mari started out from a corpus of drawings that Gianfranco Baruchello put together between the 1970s and the 1990s. The two worked together to make a selection of the dreams to be found in the volume: a practice which constitutes an absolute novelty in the production of the Roman artist, as well as being an experimental artistic encounter with a highly refined outcome.
Born in 1924, Gianfranco Baruchello lives and works in Rome, where he created the Agricola Cornelia in 1973. His practice as an artist, poet, videographer and experimental filmmaker is now being rediscovered thanks to a series of exhibitions, and participation in Biennials and group exhibitions, as well as publications.
Michele Mari (born 1955 in Milan, where he lives and works) is an Italian writer and professor of literature at Milan University. The prizes he has been awarded include the Selezione Campiello and the Bagutta.
order wishlist
Graphic Design: Teresa Piardi, Maxwell Studio.
published in April 2017
English edition
20 x 24 cm (softcover)
154 pages (color ill.)
30.00 €
ISBN : 978-88-99385-23-1
EAN : 9788899385231
in stock 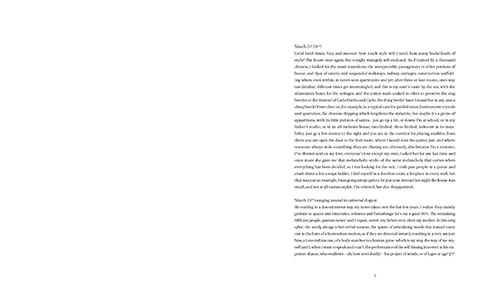 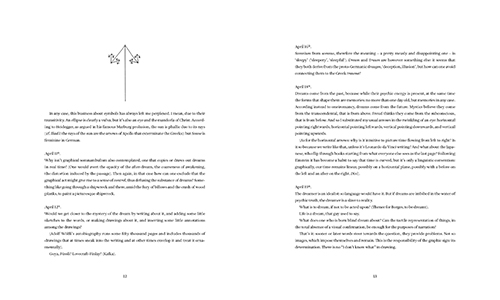 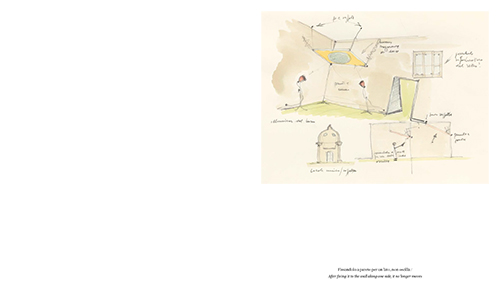 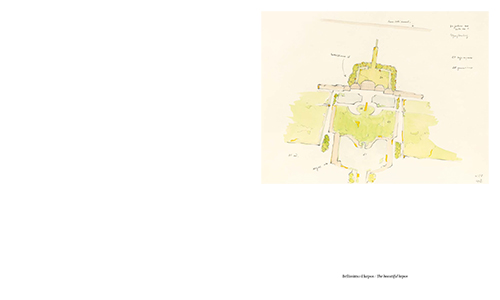 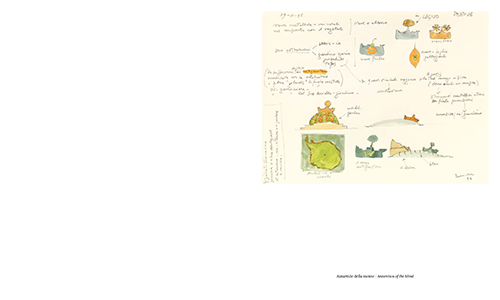 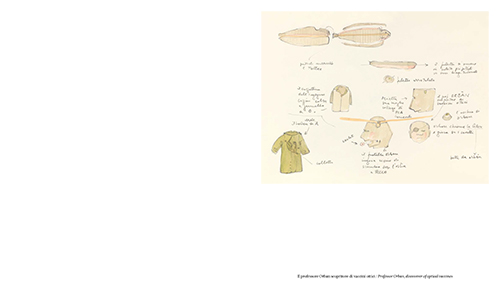 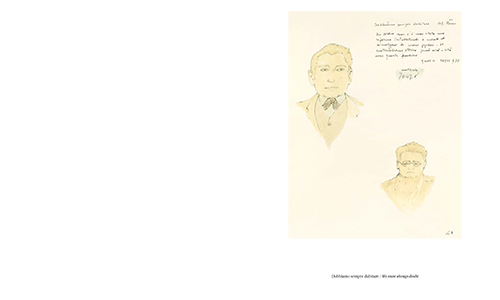