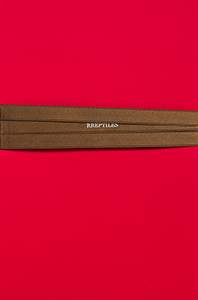 order
wishlist
An artist's book by Raphaël Julliard built around his meeting with post-minimalist artist Richard Tuttle.
With the Centre d'édition contemporaine, Raphaël Julliard conceived a solo exhibition and an artist's book that retrace the trip that led him to Richard Tuttle, a major figure of American post-minimalist art of the last 10 years. During his exhibition in the Kunstverein in Munich, Julliard went to meet him: Tuttle gave him a unique interview, recorded, transcribed and edited in this book. It is both an occasion for the Genevan artist to refer to the work of another artist who inspires him and who is a model for him, and a way to question what establishes the heart of an artistic approach. The intellectual intimacy and the relatedness that appear in the dialogue between Tuttle and Julliard allow the latter to crystallize the elements that will nourish his own work: a formal precariousness and a philosophy of the ephemeral seem to be shared by the two artists.
Limited edition of 100 copies, with the front and back covers constituted by two leporellos, one red and one wormwood yellow.

Published on the occasion of the Raphaël Julliard's exhibition “Chromozone,” Centre d'édition contemporaine, Geneva, from September 19 to November 29, 2014.
Raphaël Julliard is a polygraphic artist. Whether it be drawing, painting, installation work, video or performance, his work, rather than departing from a predefined idea or concept, stems from an initial impulsion that is as free and autonomous as possible, in order to arrive at the configuration induced by that same idea and its process of realisation. His work sometimes also questions the works of other artists, may them be central figures or lesser known. However, he seems to be inspired by everyday banal little things, whose existence is, in theory, considered to be insignificant. Like so, he had proceeded to the making of a classical ham-butter sandwich, from the planting of the seeds to the devouring of the sandwich, including the slaughtering of the pig and the churning of the butter (Mon Sandwich, HD video, 2010).
Along with Martina-Sofie Wildberger and Jérémy Chevalier, he undertook research in order to reach the event closest to zero, the non-existing gesture, whose vacuity would produce at the end an undreamed of creative potential (GNIQ – le Grand N'Importe Quoi, performance, February 2011).
The attention of Raphaël Julliard seems at once prolific and precise, autobiographic and referenced (Schrödinger's Cat, 2009; or the series Encore, 2011). The birth of an artwork could occur by accident, by way of an unpremeditated or non-predetermined action. Success or failure, it's in the past leading to the end result where all the importance of the works lies. Lightness and a certain nonchalance find their legitimacy and their coherence in the course of a constant research. Particularly in his drawing practice but also in the texts that accompany some of his works, Julliard brings forth language and plays on words. Puns, spelling misunderstandings, phonetic oddities, sequences of almost automatic words add a fragile and poetic humour to his work, which guarantee at the end the very possibility of its existence.
order wishlist
Interview with Richard Tuttle by Raphaël Julliard. 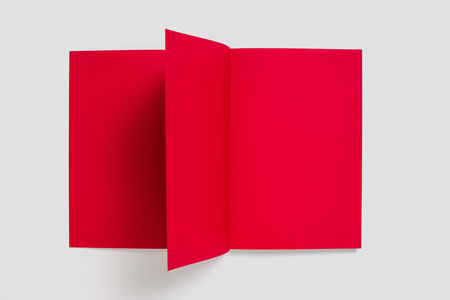 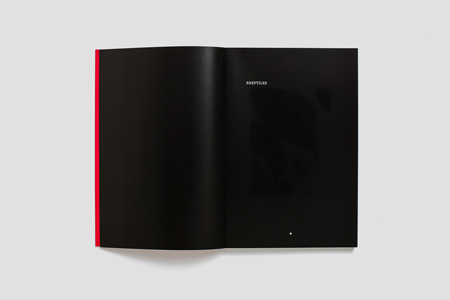 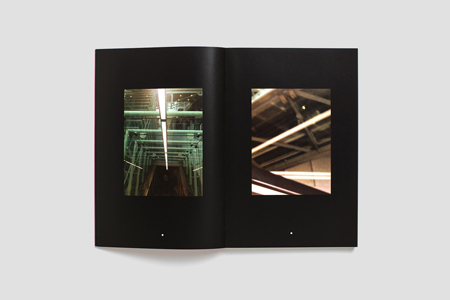 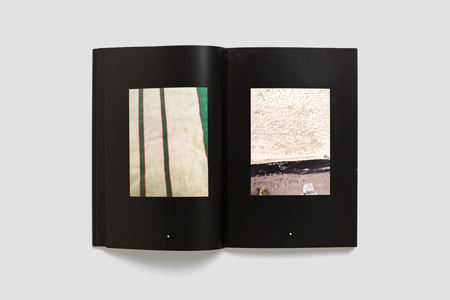 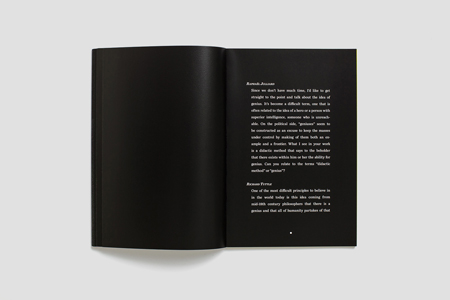 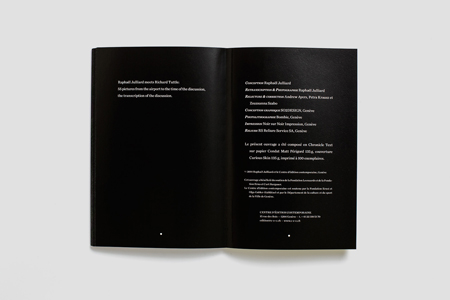 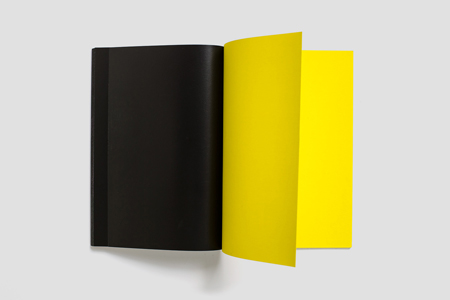 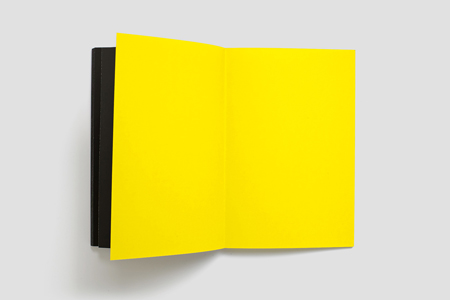