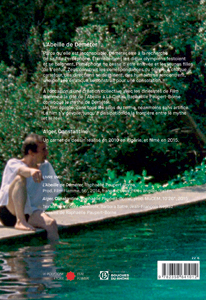 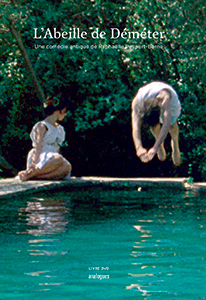 order
wishlist
French artist Raphaëlle Paupert-Borne summons the myth of Demeter in an epic film shot in the Mediterranean city of La Ciotat. This edition also features a short documentary on a series of drawings made by the artist in Algeria, and an accompanying book which includes texts by specialists, film captions and sketches.
Raphaëlle Paupert-Borne (born 1969 in Lyon, lives and works in Marseilles and Paris) paints, draws, films, and does performances. She uses canvas and paper, as well as the paper of our past bedrooms, scenes of life which she grasps in short films which cast a spell over the world's ordinariness. She paints on found photographs which she makes large editions of. Her work is informed by her environment, people close to her and anonymous persons bumped into now and then, her journeys, landscapes, and what they convey by way of life “settings”. This does not so much involve reproducing as extracting scenes, gestures, instants and figures which will give rise to pictures, and give shape to a sense of the world, when it is incarnated in paint.
order wishlist
Texts by Vincent Delecroix, Barbara Satre, Jean-François Neplaz. 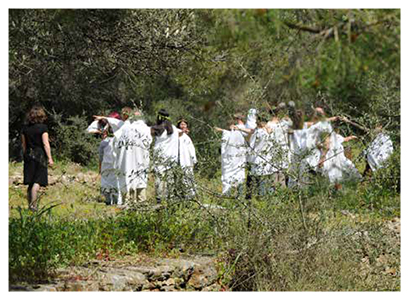 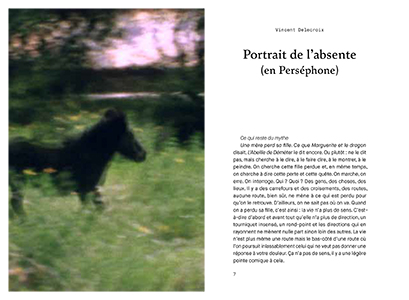 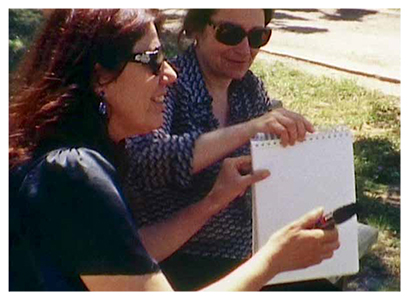 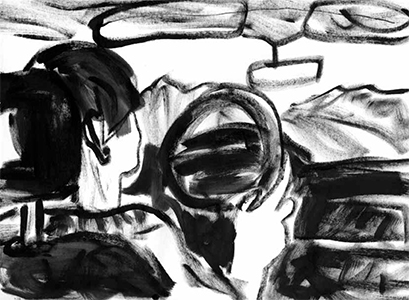 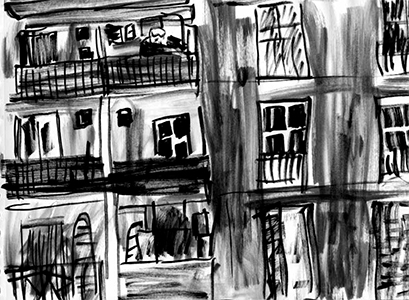 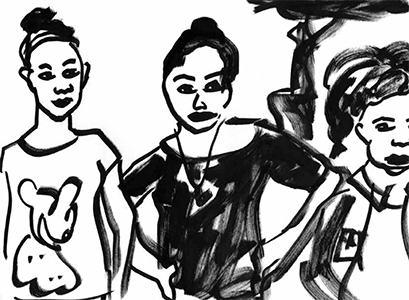 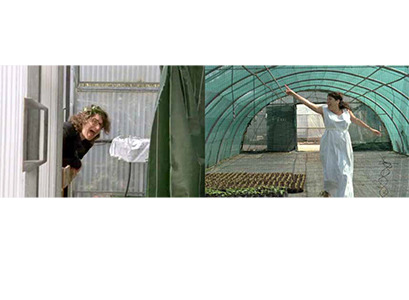 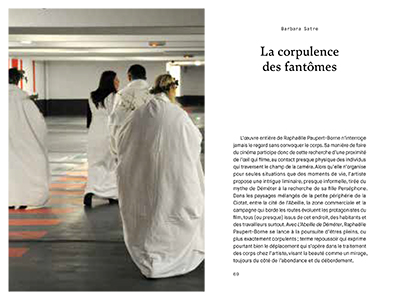 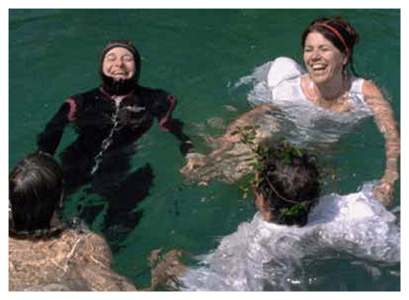 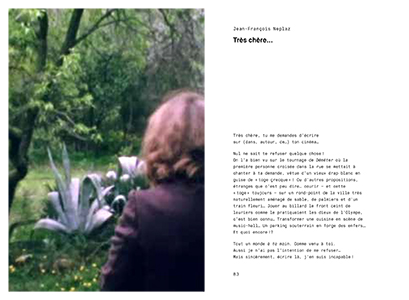