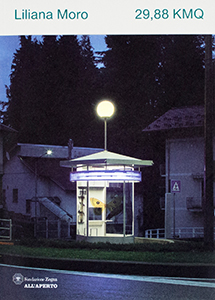 order
wishlist
The publication encloses a rich documentation on the design, construction and installation of an eponymous permanent work created by Liliana Moro for the seventh edition of “All'Aperto” (Outdoors) in Trivero, in the Piemonte countryside.
The title refers to the town's municipal area, where the artist worked on two locations. For the traffic circle of Piazza della Repubblica, Moro created a pentagonal info point with a LED display, crowned with a bright yellow streetlight, which after dark becomes an oversize magic lantern. Inside the Pro Loco offices, she installed a large three-dimensional map, where her own voice brings the visitors to the discovery of each artwork of “All'Aperto”, like in an old coin-operated audio guide. “I think of it as the completion of the whole 29,88 KMQ project: it represents the idea of giving information and spurring the curiosity of a varied public who through my words, may feel that art can communicate and interact on many levels”, explains Moro.
The book includes a preface by Anna Zegna, an extensive introduction by Andrea Zegna and a sweeping conversation between Liliana Moro, Barbara Casavecchia and Vincenzo de Bellis, co-director of Peep-Hole, Milan, focused on the relationship between artist, viewer and engagement with the public sphere, which runs through the entire production of this artist. The volume also contains a documentary section on all the public projects and works created by Liliana Moro from 1988 onwards.
See also Dan Graham – Mirror Landscape ; Daniel Buren – Textile Works ; Roman Signer (publiés dans le cadre du programme « All'Aperto »).
The work of Liliana Moro (born 1961 in Milan, where she lives and works) formulates itself metaphorically. She reaches for alternative worlds, momentary resolves - our childhood -, and finds a way of expression through their physical and material qualities. Through clearly visible attributes, yet less logical and unequivocal most often attached to a process of association, her installations speak to the spectator and, paradoxically, in a rather direct manner. The position of the spectator constantly teeters from a witness to voyeur, and then as a participant and vice-versa. The mechanisms of perception and of reception are inherent of her work. The artist seems equally fascinated by the phenomena of power. Not so much through its historical and political implications but rather by that of its logic, dynamic and reversible, as well as the fragile aspect that power conceals.
order wishlist
Edited by Barbara Casavecchia.
Foreword by Anna Zegna, introduction by Andrea Zegna, conversation between Liliana Moro, Barbara Casavecchia and Vincenzo de Bellis.
published in August 2016
bilingual edition (English / Italian)
17 x 24 cm (softcover)
80 pages (ill. coul.)
15.00 €
ISBN : 978-88-6749-204-6
EAN : 9788867492046
in stock 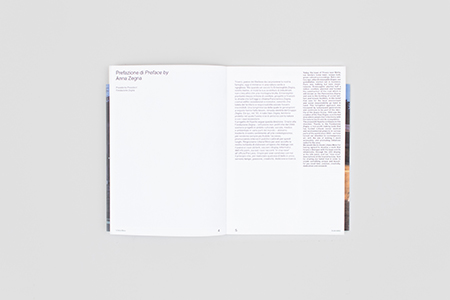 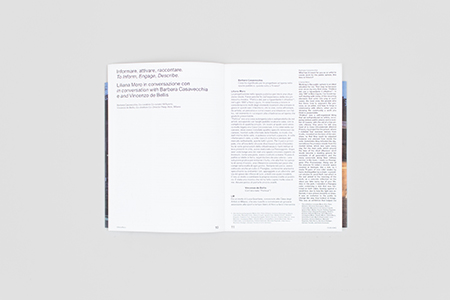 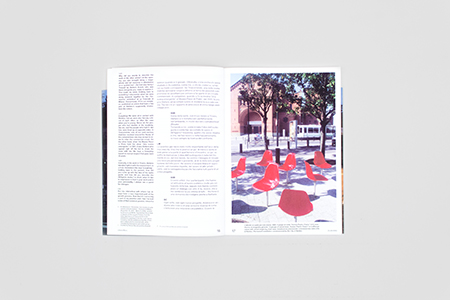 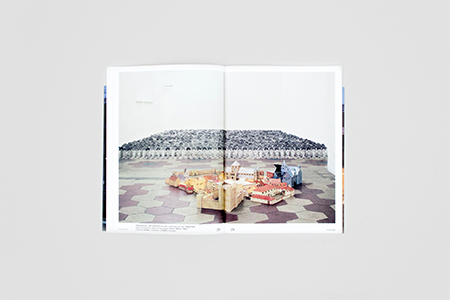 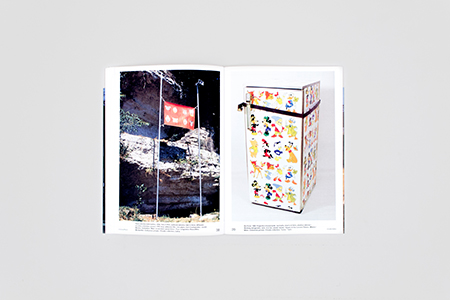 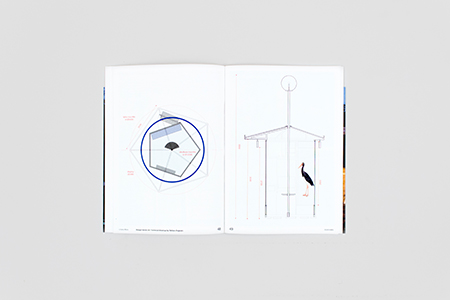 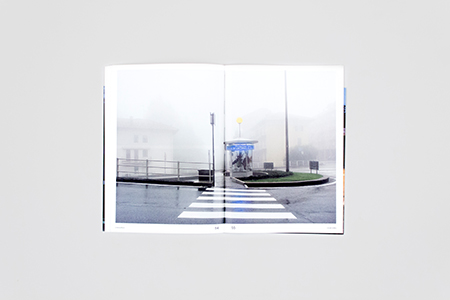 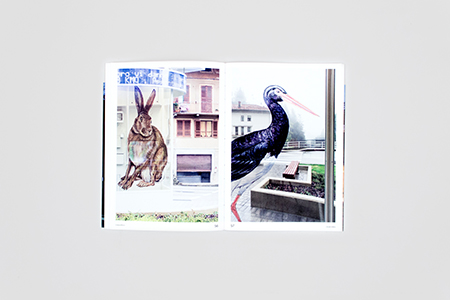