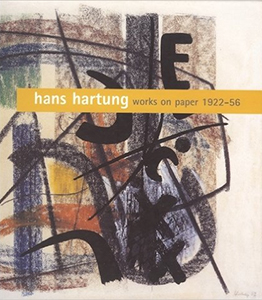 wishlist
Using unpublished material at the Fondation Hartung Bergman, this exhibition catalogue concentrates on the earlier phases of Hartung's career and demonstrates the critical importance of his drawings.
Hans Hartung (1904-1989) came to prominence in the late 1940s when he was hailed as a leading figure among the post-war generation of abstract painters living in Paris. His canvases with their thick black lines and frenetic spirals were seen as expressing both the despair and stoic defiance of modern man. As this publication shows, however, the sources of Hartung's mature style lay in his precocious discovery of gestural abstraction in Dresden in the early 1920s.
During this period Hartung regarded his drawings as the first, and therefore in a sense the most authentic, expressions of ideas that he often meticulously copied onto canvas, imitating in oil paint effects generally associated with works on paper.
This important study of one of the leading figures of modern abstract art contains numerous colour illustrations of Hartung's work on paper, many hitherto unpublished. It also features a richly illustrated essay on Hartung's career and his approach to the issue of gesturality in art by Jennifer Mundy, Assistant Keeper at the Tate Gallery.
Published following the eponymous exhibition at the Tate Gallery, London, from July 16 to October 27, 1996.
German-French painter Hans Hartung (1904-1989) is one of the most important representatives of abstract art. His work is associated with Lyrical abstraction, Informalism, and Ecole de Paris. 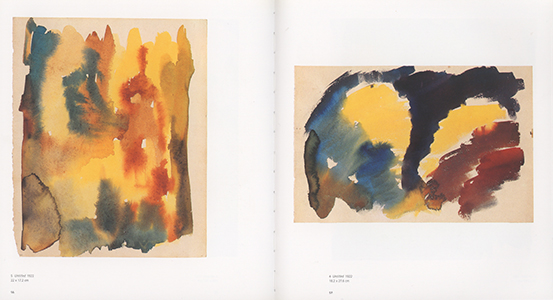 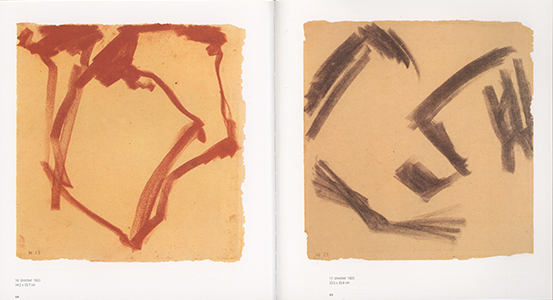 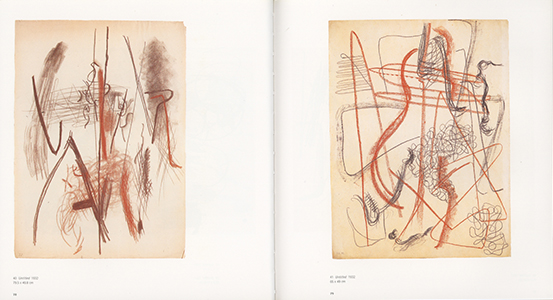 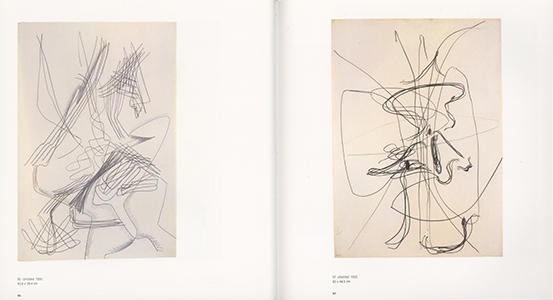 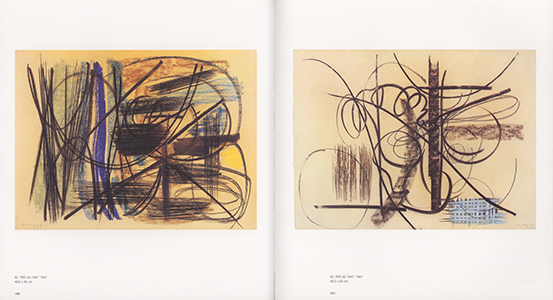