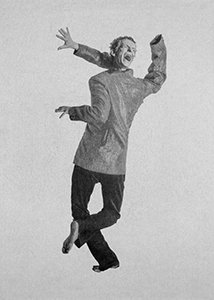 order
wishlist
The publication is the first comprehensive review of Oskar Dawicki's oeuvre. Trained as a painter, it was his practice as a performer and as a post-conceptualist with a singularly fatalistic slant that brought him into the public realm.
In a range of his works, in which the artist literally feels sorry and miserable for not being able to get through to the viewers in many different ways, Dawicki's unveils the void of art. Self-reflection upon his status as an artist is interwoven with musings on the ethereal and feeble nature of one's own identity. Humiliation, discomfort, confusion, complication—these ideas make up the foundation of his artistic imagination. For Dawicki, the fruitfulness of art is its most promising aspect. In recent years, Dawicki's craft and, indeed, very person have been recreated within other genres, namely as the protagonist in the biographical novel Half Empty (2010), written by Łukasz Gorczyca and Łukasz Ronduda, and the starring role in the feature film Performer (2015), directed by Łukasz Ronduda and Maciej Sobieszczański. Alongside photographic documentation of his works and performances, the full-color album presents behind-the-scenes images from the set of the film Performer. The introduction, written by the Performer himself, endows the album with the spirit of an art book, as Dawicki stages yet another unexpected performance—this time in prose.
Oskar Dawicki (born 1971 in Warsaw, where he lives and works) was educated as a painter, but already during his studies he became interested in performance art, which he remained faithful to during the following years. In 2000, he broadened his scope of interest onto video works, photography, documentation and, finally, objects and installations. All of his works have a post-conceptual character and emanate a slightly grotesque, ironic and even absurd aura. Dawicki joins in his works a romantically-tragic component (highly saturated with his own existential dilemmas) with poetics and the critical dimension of conceptual art. The self-reflection over his own institutional status as a contemporary artist is tightly interwoven with reflection on his own identity, or rather on its transitoriness, conventionality, airiness and weakness. Discomfort, disagreement, complication—these are the terms on which this artist's imagination is founded, while the non-productivity of art seems to Dawicki to be its most promising aspect.
order wishlist
Edited by Łukasz Gorczyca and Michał Kaczyński.
Foreword by Oskar Dawicki, text by Łukasz Gorczyca. 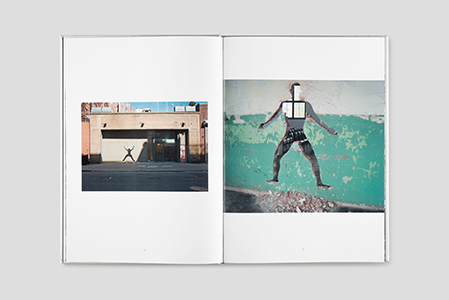 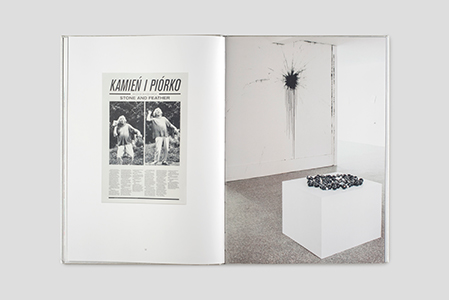 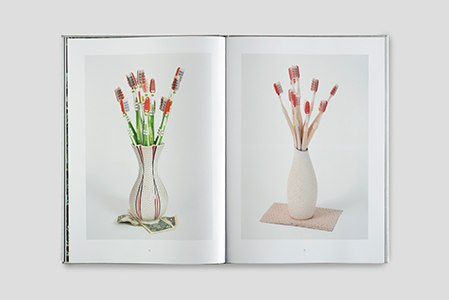 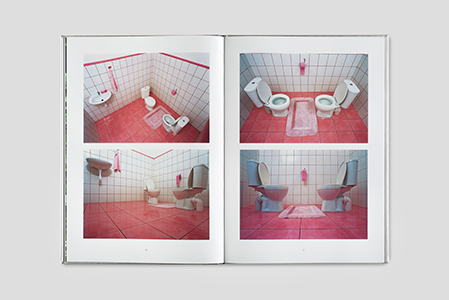 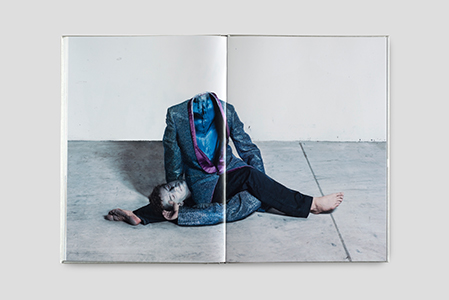 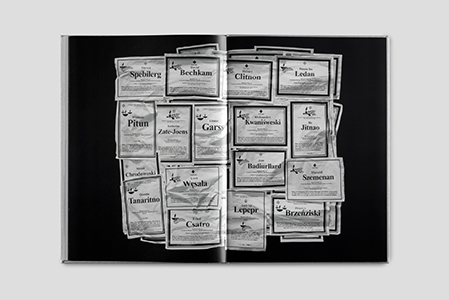 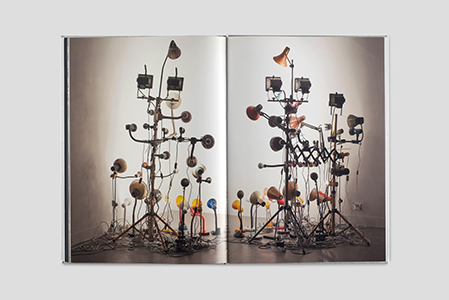 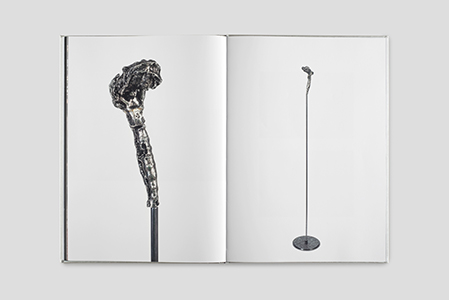