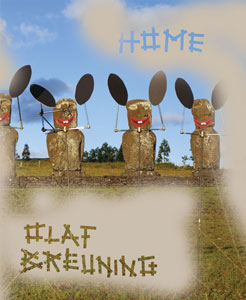 order
Monograph featuring works from 2001 to 2004.
Born 1970 in Schaffhausen (Switzerland), Olaf Breuning lives and works in New York. His work use state-of-the-art technology with shock effects from the entertainment industry or the high-gloss quality of advertising. His videos feed off clichés from the media and popular culture (in his interviews Breuning often cites as influences Doug Aitken, Matthew Barney's early work, and filmmakers like John Carpenter and John Waters) and are simultaneously “failed” and accomplished, creating a universe of artificial realities and quoted artificialities. In the large-format photographs that Breuning often displays in conjunction with his installations and performances, the visible method of construction is similarly an equally essential component of the given composition.
“In the process, the borders between high art and pop art are entirely erased. Diverse symbolic worlds flow into one another without their elements claiming recognition as quotations. This ‘zapping' produces images that are new at first glance, yet also seem familiar. His photographs, however, attempt neither to postulate a rigid and autonomous counter-world nor to expose existing images as a surrogate reality.” (Philipp Kaiser)
order
Edited by Lionel Bovier, Cécile Dazord et Inge Lindner-Gaillard.
Co-edition with Le Magasin, Grenoble, and the Musée d'Art Contemporain, Strasbourg.
published in 2005
bilingual edition (English / French)
23,8 x 28,6 cm (softcover with dust jacket)
160 pages (100 colour illustrations)
40.00 €
ISBN : 978-2-940271-39-9
EAN : 9782940271399
in stock
(last copies available!) 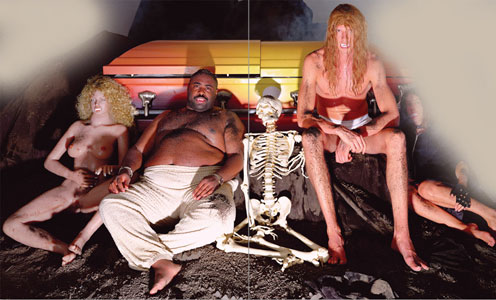 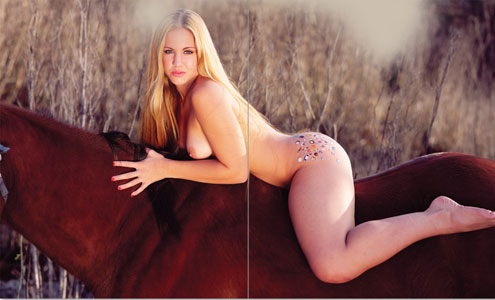