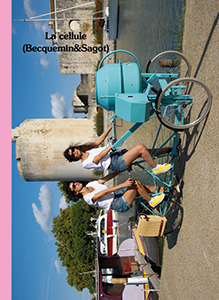 order
wishlist
The eponymous duo's monograph explore desire in the context of our post industrial, post human society, between globalisation and sustainable development, in this “glocalisation” that produces new objects, new temptations and new perversions.
“La cellule (Becquemin&Sagot) is an entity formed by two individuals. [...] Infiltrating a number of territories, Stéphanie Sagot et Emmanuelle Becquemin ‘re-enchant' a world that, for them, is only the decor for a party on infinite loop. La cellule (Becquemin & Sagot), a false couple of fraternal twins that play at being copies of the real, stringing along the shams and the frauds. They use the operating modes of art and its tiny world to travel, hijacking the usual codes and making art there where we would never expect to find it. Making us see something from a new angle, which is what seduction really means. Veering away from, and changing the route that has been planned, sidestepping it to consider at the world in a critical manner. Beyond jouissance, far from instant gratification, their artworks are bones coated in marshmallow.”
Marie de Brugerolle
The two artists of La cellule (Becquemin&Sagot) (Emmanuelle Becquemin and Stéphanie Sagot) use sculptures, installations and performances to question desire and its processes. Their works stage the tension between the two expressions of desire—one aiming at sublimation, the other one at consumption. They experiment the desire to be found between Eros and Thanatos. They question the fragile moment where everything can fall apart, be consumed and disappear, their works often come from the absurd as a way to “escape”—in its historical sense of “letting escape a ball properly thrown”: they veer off course. Their apparent lightness unveils a more bitter reality.
order wishlist
Fraphic design: Fanette Mellier.
published in March 2016
bilingual edition (English / French)
19 x 26 cm (softcover)
96 pages (color ill.) + leporello
22.00 €
ISBN : 978-2-35864-086-2
EAN : 9782358640862
in stock
press releases
Critique d'art, Emeline Belliot, 2016 (PDF) 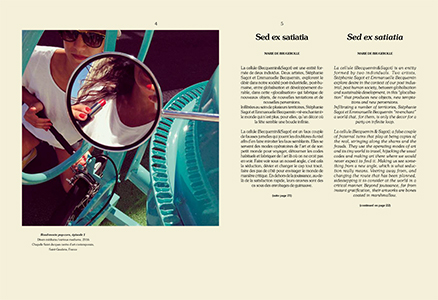 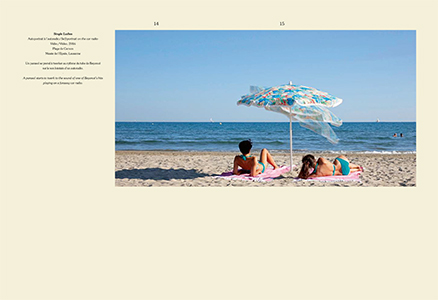 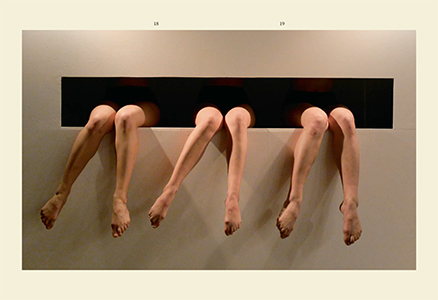 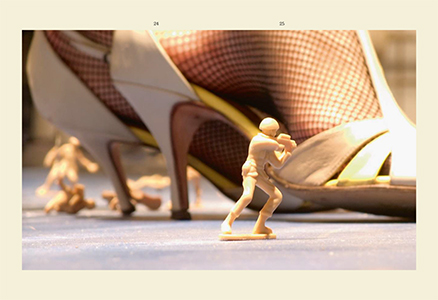 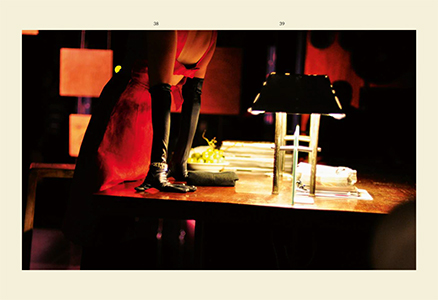 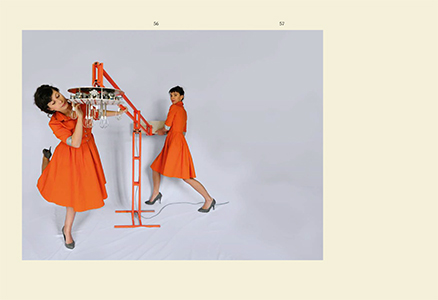 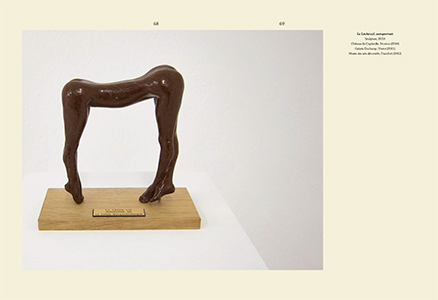 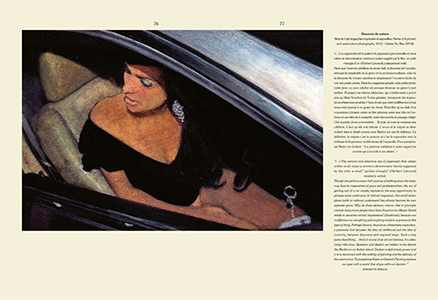 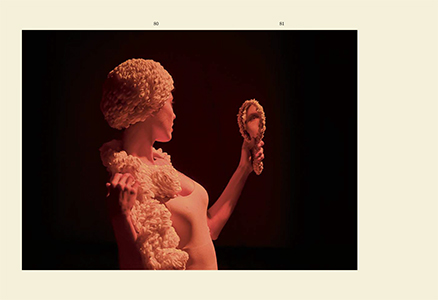 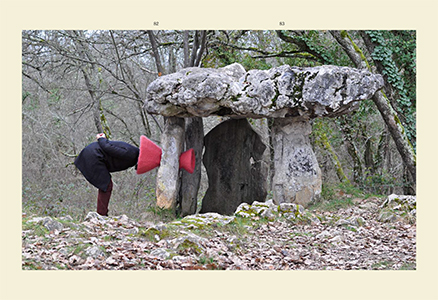