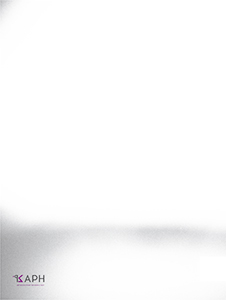 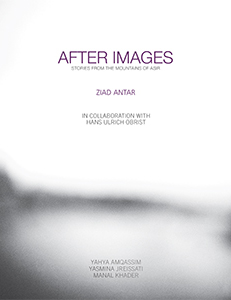 order
Ziad Antar experiments forms, colors and light with his lensless camera, during a long journey searching for the cities where mythology was born. At the core of his work is the questioning of the foundations of photography, through the destructuration of this art (monograph edited in collaboration with Hans Ulrich Obrist).
Ziad Antar began working on this project in 2010, inspired by the work of Lebanese historian Kamal Salibi on the origins of the Bible, which guided Ziad Antar's repetitive visits to the Arabian Peninsula, and the region of Asir in specific. “After Images” is neither about documenting nor about proving Salibi's theories right or wrong. Instead, this work looks into the nature of the myth as a possible historical narrative and advocates the impossibility of documenting such narratives. In this project Ziad Antar collaborated with Saudi writer Yahya Amqassim who wrote a series of poems derived from the basic myths of the Bible. Amqassim's poems seek to capture the evolving nature of the myths that can gain or lose details through space and time. By telling us his own version of the old myths Amqassim is proposing a perception and never a proof.
Published on the occasion of the exhibition “After Images – Stories from the Mountains of Asir”, Beirut Exhibition Center, from March 1st to March 15, 2016.
Ziad Antar (born 1978 in Saïda, Lebanon, lives and works between Beirut and Paris) is a video artist and photographer. He studied Agricultural Engineering at the American University of Beirut before turning to video and arts with a residency at the Palais de Tokyo in Paris and a post-diploma of the Ecole nationale supérieure des Beaux-Arts, Paris. His work has been acquired by several public collections, including the Centre Pompidou, the Fondation Louis Vuitton in France and the British Museum in the United Kingdom.
order
Edited by Manal Khader and Nour Salamé.
Contributions by Hans Ulrich Obrist, Yahya Amqassim, Manal Khader, Yasmina Jraissa, interview with Ziad Antar by Hans Ulrich Obrist.
Photographs by Ziad Antar.
published in March 2016
English edition
22 cm x 26 cm (hardcover)
136 pages (54 color & 13 b/w ill.) + 44 pages trilingual booklet (English / Arabic / French)
35.00 €
ISBN : 978-9953-0-3554-3
EAN : 9789953035543
in stock
table of contents 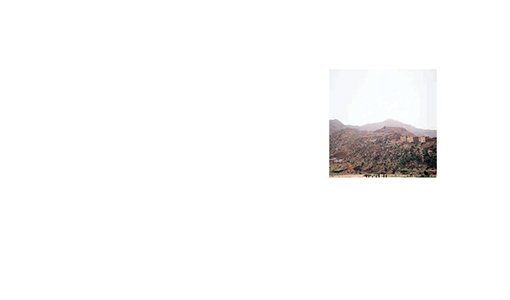 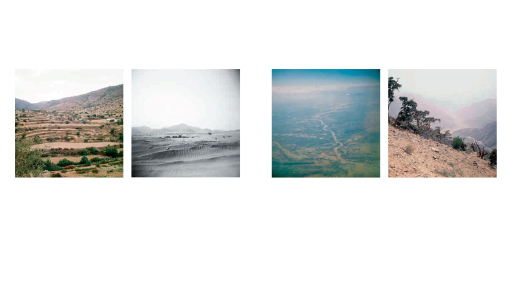 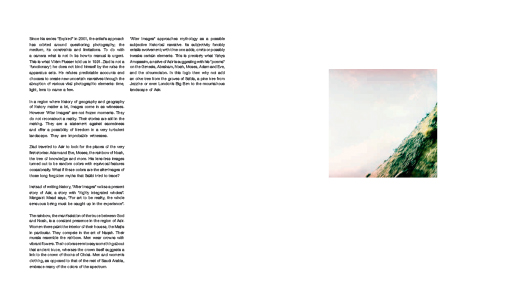 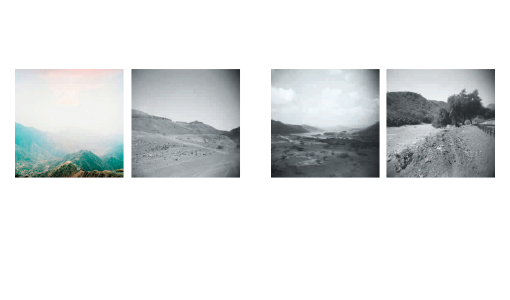 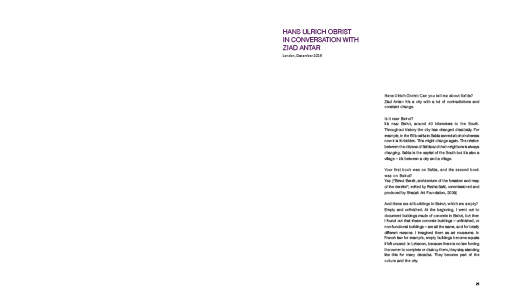 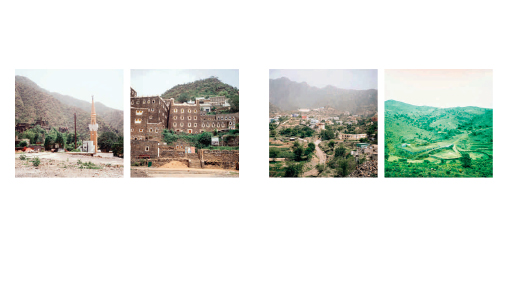 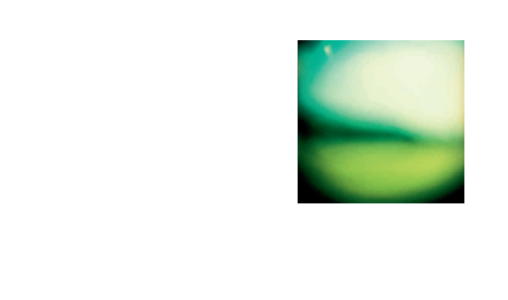 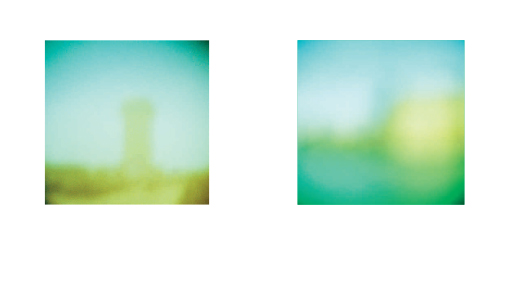 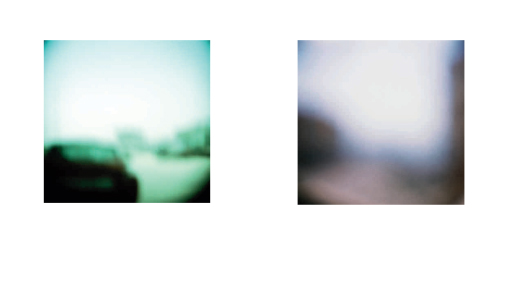 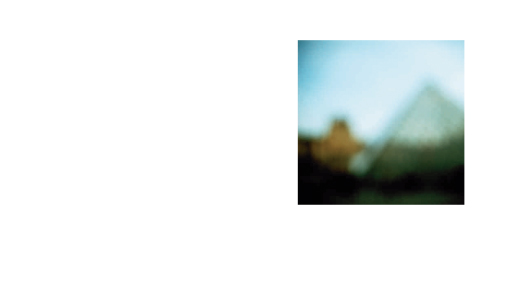 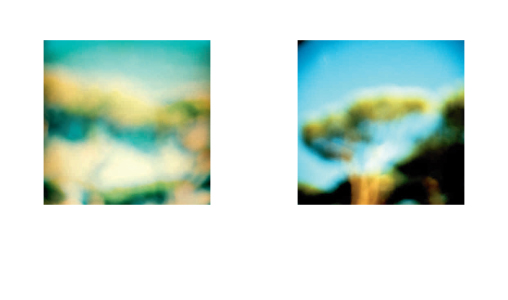