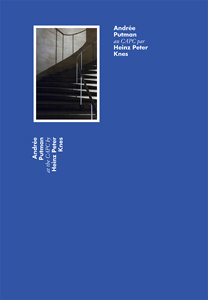 order
German photographer Heinz Peter Knes offers a new photographic perspective on the furnishing of the CAPC museum of contemporary art in Bordeaux, one of the famous interior designer Andrée Putman's most accomplished projects and a milestone in the history of design.
Carried out over ten years, the furnishing of the CAPC by Andrée Putman (1983/1990) is still considered as a model of integration, and asserts itself as a fruitful conjunction between a secular architecture (The Lainé Warehouse) and a context of contemporary production (CAPC museum). As a result, it responds to the specific needs a cultural life project.
Taking into account the variety of spaces and activities that make the CAPC unique, Andrée Putman imposed both a radical approach to design and a lifestyle in this exceptional environment, thus developping a powerful and consistent vision, a total and unique art work. Andrée Putman's proposal of a rich and innovative vocabulary at the CAPC,brings together numerous specific re-editions showing her commitment to creators from various generations (Mallet-Stevens armchairs, benches and chairs; Mariano Fortuny lamps...) but also many of her own designs, which will remain unique pieces (the museum's reception desk, drawer knobs, managment desk, writing-desk chairs, screens and their lecterns, japanese suspended lamps, adjustable tray tables for the library, etc.) This book, dedicated to Andrée Putman's work, aims to pay tribute to this ambitious project as well as the visual magnitude it represents.
To reflect this greatness and go beyond the utopian vision that constitutes the archive images of the 90s, a new photographic eye was needed to reconcile the methodical inventory of Putman's style and the poetry of forms . The German photographer Heinz Peter Knes took up this challenge, and his images, which are at the heart of this book will report, more than 20 years later, the evolution of Andrée Putman's approach to design through the environment's mutations over time ; thus operating a visual dialectic between the proposed lifestyle and the daily use of the furniture.
See also Heinz Peter Knes.
Andrée Putman was born in 1925 in Paris. Abandoning her initial plan of a musical career, from the 1950s onwards she worked as a journalist and designer for the magazines “Elle” and “l'Oeil”. Open to the art of her time, she was acquainted with a number of artists such as Pierre Alechinsky, Bram Van Velde, Alberto Giacometti and Niki de Saint Phalle. Whilst working as a designer in 1958 for the Prisunic chain of shops and later for the Mafia agency in 1968, she intuitively spotted many future talents (Issey Miyake, Ossie Clark, Claude Montana and Thierry Mugler). From the 1980s onwards, Andrée Putman developed numerous projects, in interior design, rehabilitation, as well as the conversion of spaces into cultural sites, which little by little added to a growing international reputation (Morgans Hotel, New York; Boutiques Azzedine Alaïa, Paris; Musée d'art contemporain de Bordeaux; The Concorde; Musée des Beaux-Arts de Rouen). In 1978 she created the ECART study office and brought back to the light works by forgotten creative talents from the 1930s.
order
Texts by Jean-Louis Froment, Martine Péan, Andrée Putman.
Photographs by Heinz Peter Knes. 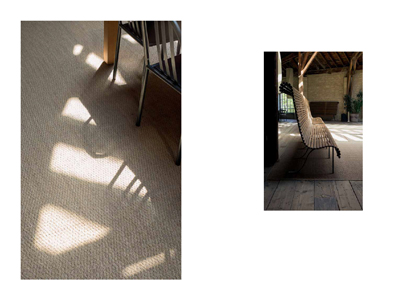 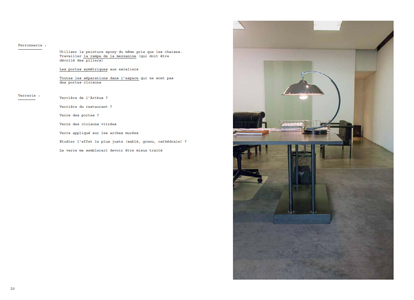 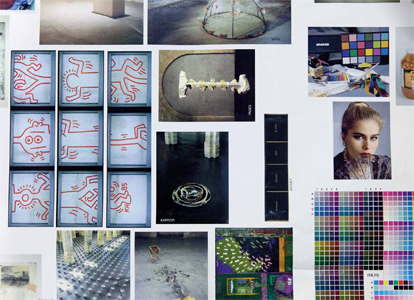 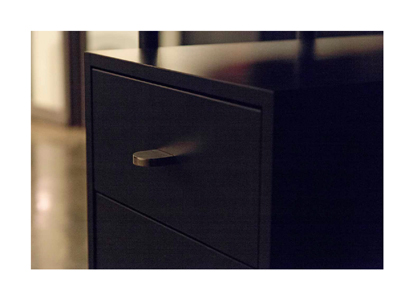 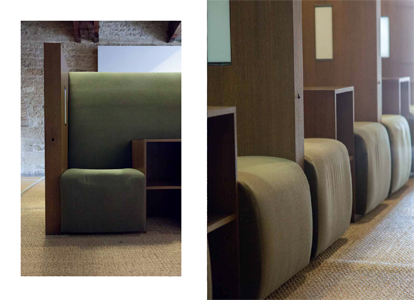 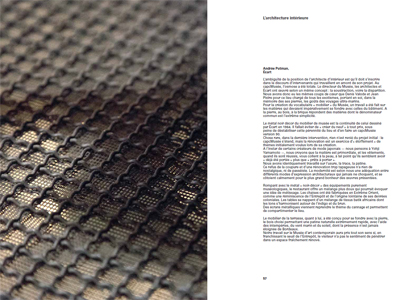 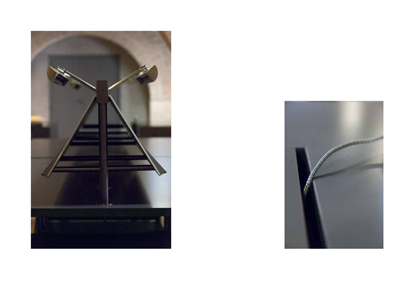 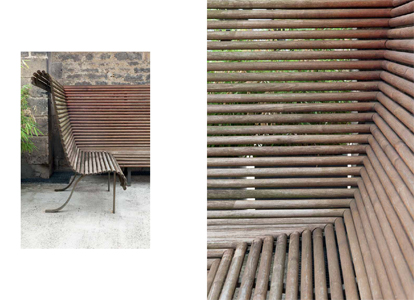 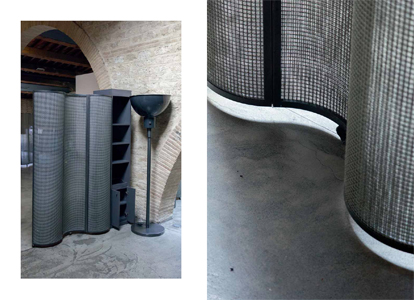 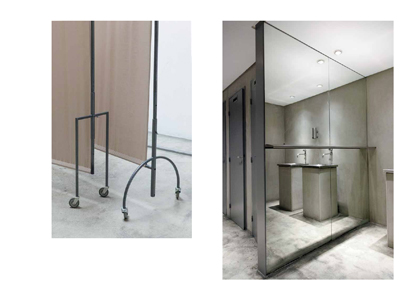 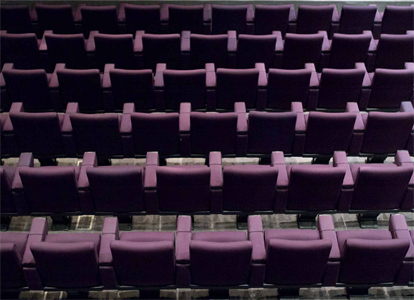 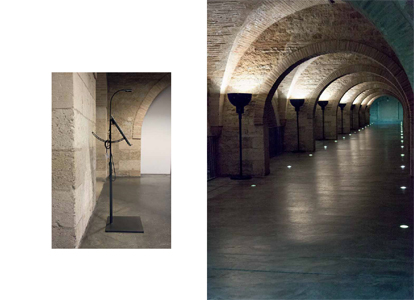 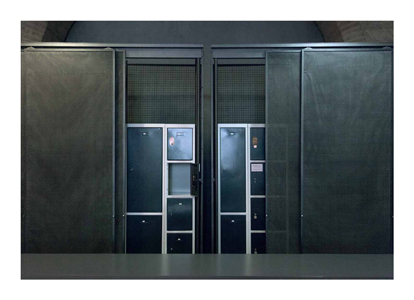