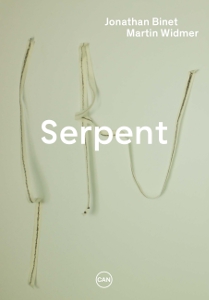 “The images that constitute Serpent were taken by Martin Widmer during the hanging and opening of Jonathan Binet's recent exhibition at the Centre d'Art Neuchâtel, CAN. Exhibitions have, in the last few years, become one of Widmer's subjects as a photographer. […] The photographs of Binet's exhibition mark a turning point in Widmer's approach, for he reveals the objects and works frontally, as well as the people moving through the space being photographed. Looking at the pictures in this book, we cannot say whether ‘what is placed before' are these people or the works. By positioning art in its immediate, almost intimate environment, he seeks to create a space in which persons and things are not separated. […] Like Widmer's images, Binet's works become intimately involved with their context: the architecture, the sources and variations of the light, and the moving bodies present in the space. […] The images in this book embody a singular vision of the exhibition, at once continuing Widmer's own researches and resonating with fundamental aspects of Binet's practice. One thing that the respective artistic approaches of both men have in common is an attention to the rhythms, sequences and movements that can keep the image and the gaze from growing rigid. Adopting a conception that is closer to the Chinese than to the Western tradition, it seems possible to think of the artwork and the gaze as both partaking of the same movement, and thus sharing the visible and invisible attributes of life.”
Marie Villemin 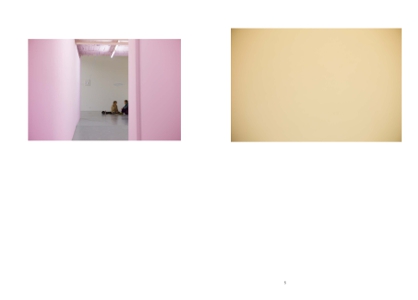 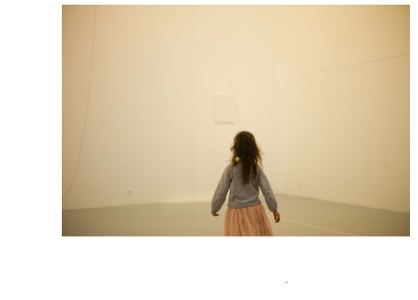 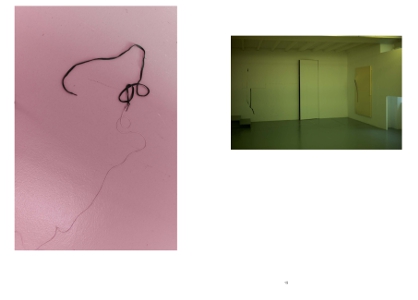 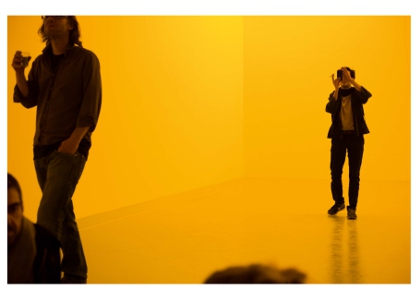 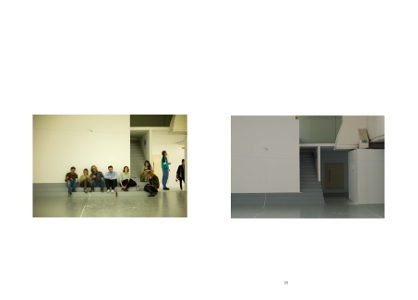 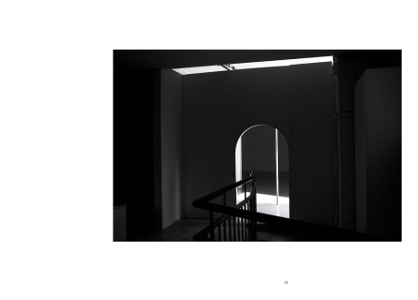 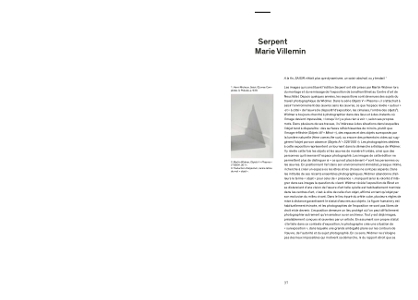