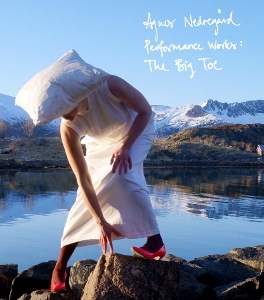 order
This richly illustrated edition presents the ten-year performance career of Bergen visual artist Agnes Nedregård, looking at her practice from a diversity of perspectives and media.
Agnes Nedregård's Performance Works: The Big Toe offers a comprehensive survey on the artist's practice, including in-depth analysis of Nedregård's performances Vertigo of the Mind, and You, Me and The Other. It also features a photo essay studying horizontality / verticality and bent / straight lines. Using Henri Lefebvre and Georges Bataille as a point of departure, this photo essay focuses on Nedregård's subversion of vertical erectility and the artist's counter-agenda of explosive bendability.
Since 2005, visual artist Agnes Nedregård (lives and works in Bergen, Norway) has developed a body of work primarily consisting in performances that she presented internationally in different contexts ranging from institutions to the public space. Much of Nedregård's practice is now done in conjunction with Alt Går Bra, the art group that she co-founded in 2015.
order
Edited by Branko Boero Imwinkelried.
Contributions by Amelia Jones, Bob Dickinson, Branko Boero Imwinkelried, Olivier Lussac, Tommy Olsson. 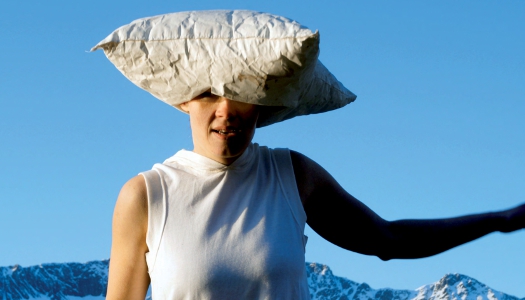 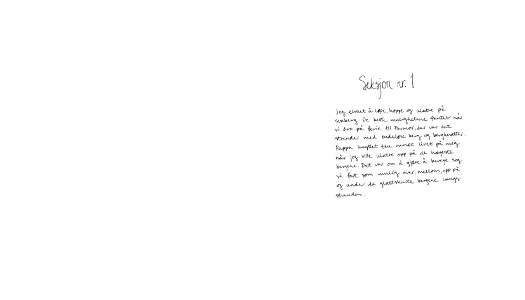 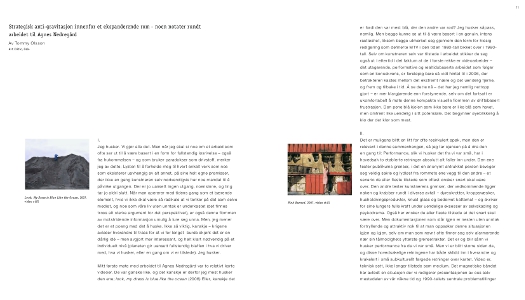 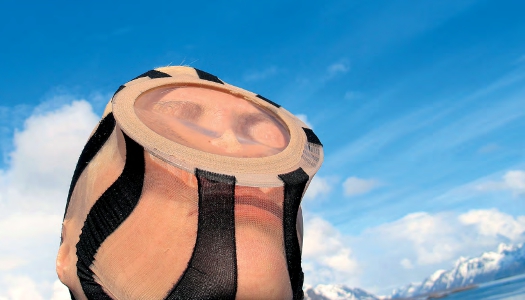 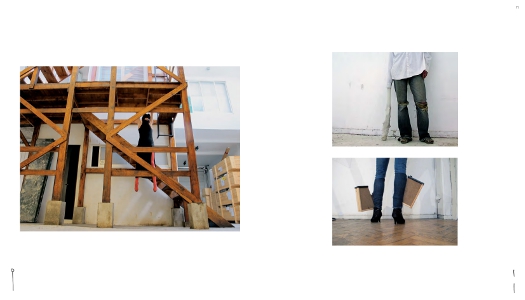 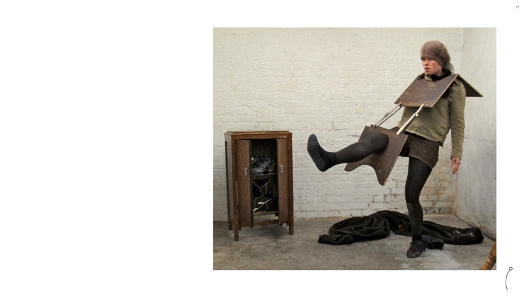 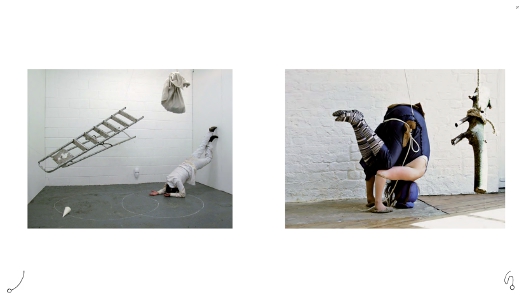 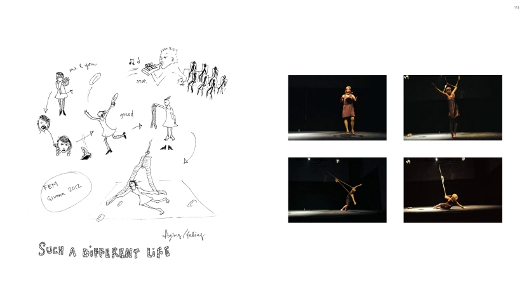 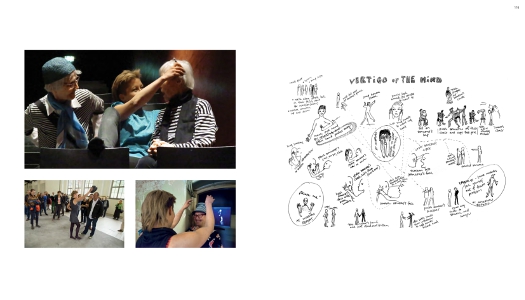 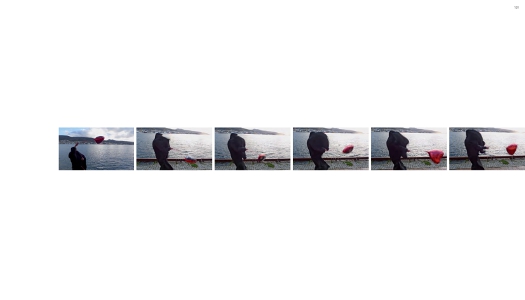