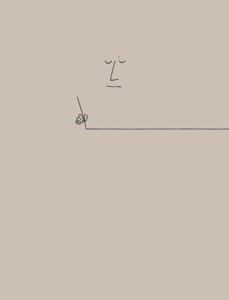 wishlist
4 leporellos in slipcase: an artist's book that brings together for the first time, as individual leporellos, the four long drawings (including the legendary The Line) Saul Steinberg produced for the Children's Labyrinth at the Milan Triennale in 1954.
Steinberg's four long drawings were produced for the Children's Labyrinth, a spiraling, trefoil wall structure at 10th Triennial of Milan, a design and architecture fair that opened in August 1954. The drawings were photographically enlarged and incised into the wall.
The Line, which begins and ends with a hand drawing, is Steinberg's manifesto about the conceptual possibilities of the line and the artist who gives them life. As the horizontal line shifts meaning from one passage to the next—water line, laundry line, railroad track, among others—it comments on its own transformative nature. The Line occupied one of the structure's three leaves, while the other two hosted Types of Architecture, Shores of the Mediterranean, and Cities of Italy. Types of Architecture is a satirical survey of world architecture (Steinberg was trained as an architect in Milan), from America's log cabins to Bauhaus exaggerations to fragile skyscrapers. Shores of the Mediterranean presents a sailor's-eye-view of the Mediterranean coastline, filled with the ruins and renascences of successive civilizations. The Italy Steinberg knew as a student in the 1930s resonates in Cities of Italy, as the inked line, drawn with the artist's usual spare elegance, imagines an urban sprawl of campaniles, factories, piazzas, apartment houses, curlicued domes, and a water tank that seems to have escaped from a carnival.
Saul Steinberg (1914-1999) was a Romanian-born American artist, cartoonist and illustrator, best known for his work for The New Yorker. The hallmark of his art is the inked line, always drawn with a spare elegance that expresses the semiotic richness of the line itself. As it shifts meaning from one passage to the next, Steinberg's line comments on its own transformative nature.
wishlist
published in October 2014
no text
25.5 x 585 cm (unfolded)
color ill.
ISBN : 978-3-905999-56-3
EAN : 9783905999563
sold out 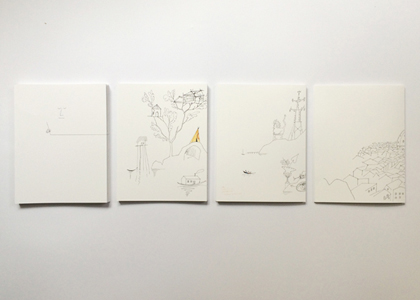 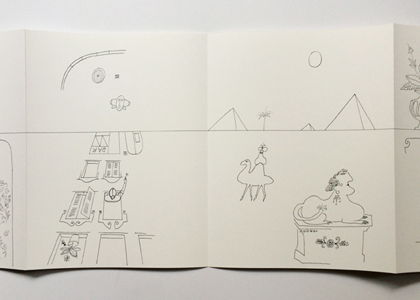 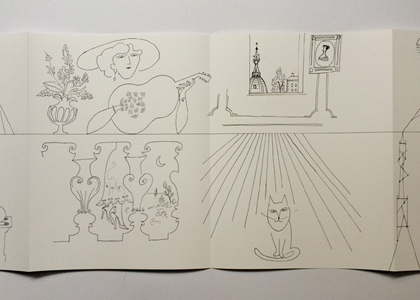 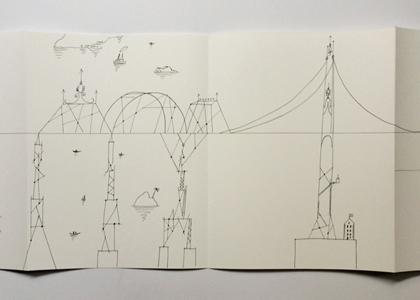 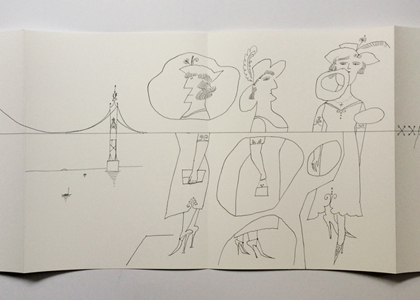 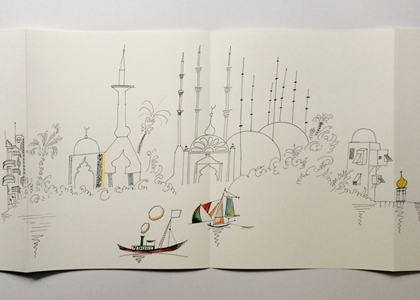 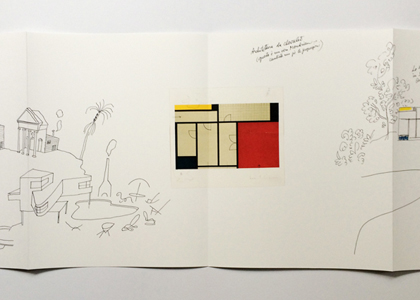 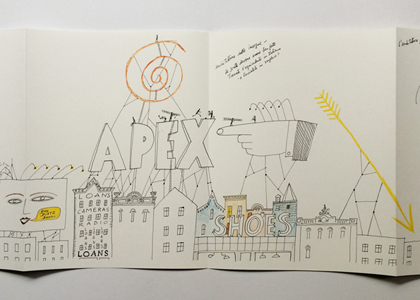 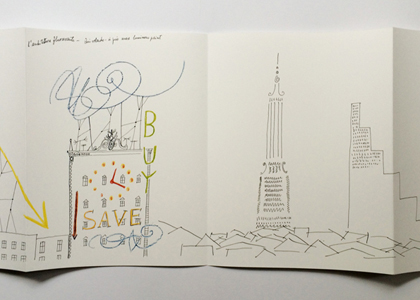 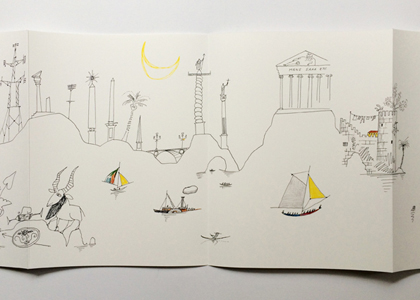 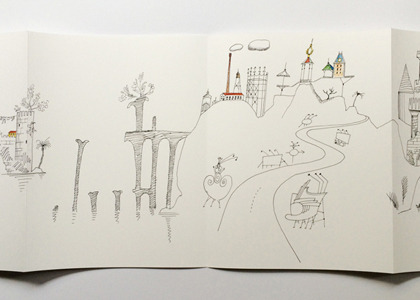 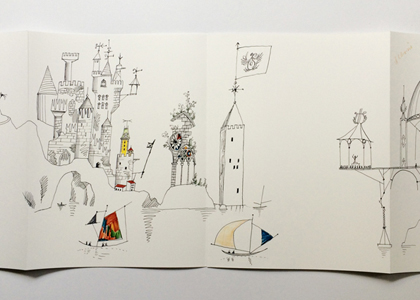 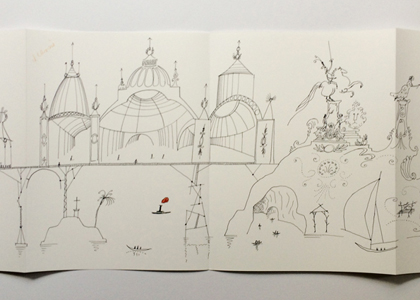 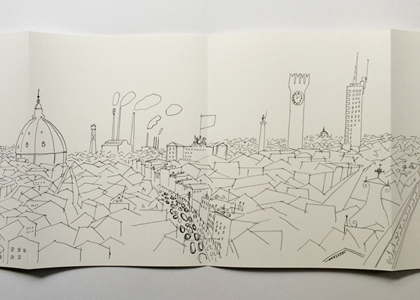 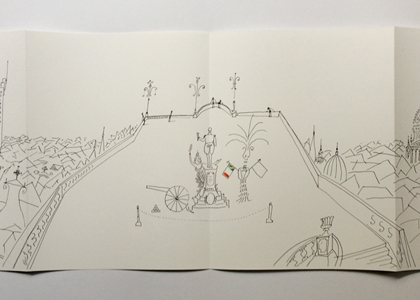 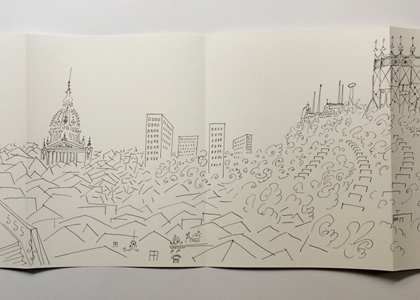