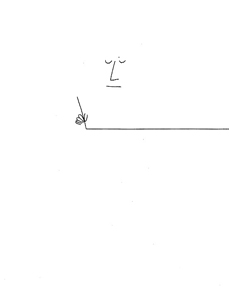 wishlist
Leporello.
The Line, the original a 10-meter-long drawing with 29 panels that unfold, accordion fashion, is Steinberg's manifesto about the conceptual possibilities of the line and the artist who gives them life. His drawing hand begins and ends the sequence, as the simple horizontal line that hand creates metamorphoses into, among other things, a water line, laundry line, railroad track, sidewalk, arithmetic division line, or table edge; near the end, the curlicues etched by the iceskater's blade remind us of the role calligraphy plays in Steinberg's art.
The Line was designed for the Children's Labyrinth, a spiraling, trefoil wall structure at 10th Triennial of Milan, a design and architecture fair that opened in August 1954. The drawing, photographically enlarged and incised into the wall, was one of four Steinberg conceptions used on the labyrinth.
Awarded: “Most Beautiful Swiss Books 2011”.

The Line is available again in 2014, reissued in a slipcase including 3 other leporellos: 4 Leporellos – The Line / Types of Architecture / Shores of the Mediterranean / Cities of Italy.
Saul Steinberg (1914-1999) was a Romanian-born American artist, cartoonist and illustrator, best known for his work for The New Yorker. The hallmark of his art is the inked line, always drawn with a spare elegance that expresses the semiotic richness of the line itself. As it shifts meaning from one passage to the next, Steinberg's line comments on its own transformative nature.
wishlist
published in February 2011
no text
585 x 25,5 cm (unfolded)
30 pages leporello foldout (b/w ill.)
ISBN : 978-3-905714-80-7
EAN : 9783905714807
sold out 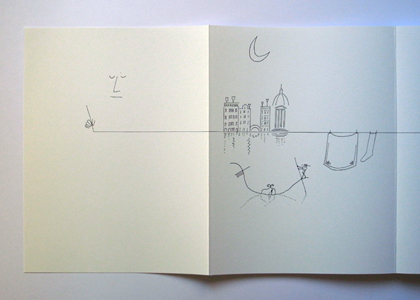 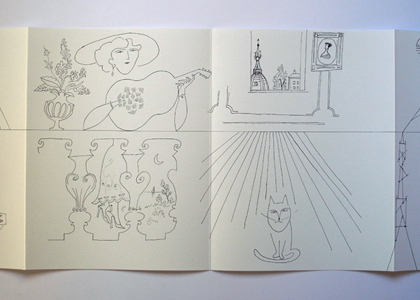 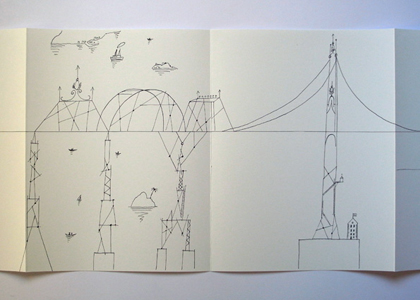 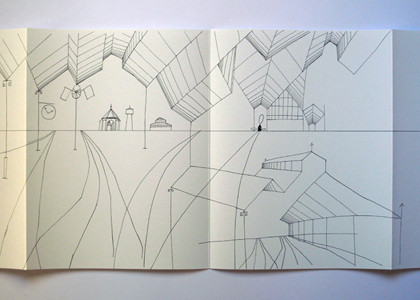 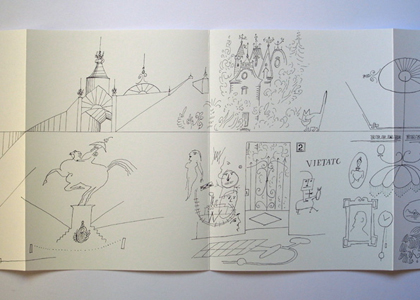 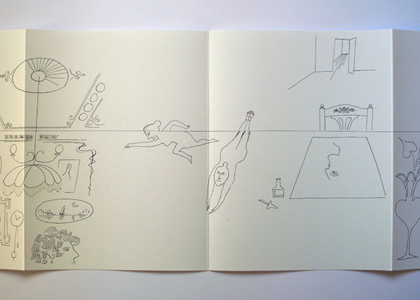