The Artist As A Cabdriver – A Methodological Journey with Jeff Perkins, Professional Outsider 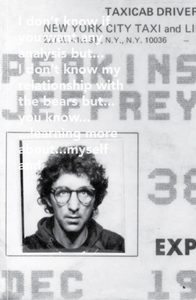 The research for this book was partly written during Johanna Viprey's studies in Haute École d'Art et de Design, Geneva (HEAD), Master of Visual Arts (Work.master).
Johanna Viprey (born 1979 in Besançon, France, lives and works in Geneva) moves forward with research on the modes of transmission of experience and themes connected with the concept of subjectivity, and its translation and mediation through interdisciplinary references and forms. Viprey took a degree in Sociology in France. She then took an MA in Visual Arts at the HEAD – Genève, with Lili Reynaud-Dewar. She has participated in events on performance and group shows in public and non-profit spaces (Le Consortium, Dijon 2013; Forde, Geneva 2012) and private galleries. For her Masters thesis, L'artiste en chauffeur de taxi, Viprey collected texts, documents and images made traveling with Jeff Perkins, which she presented for the first time at the graduation ceremony at HEAD.
order wishlist
Edited by Lorenzo Micheli Gigotti.
Texts by Johanna Viprey.
published in September 2014
English edition
15 x 23 cm (softcover)
216 pages (color ill.)
15.00 €
ISBN : 978-88-97503-40-8
EAN : 9788897503408
in stock 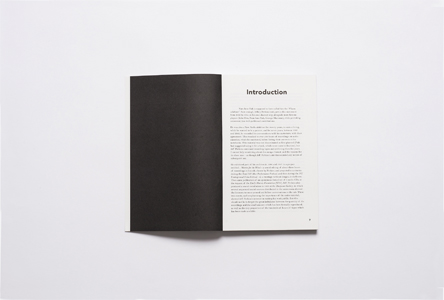 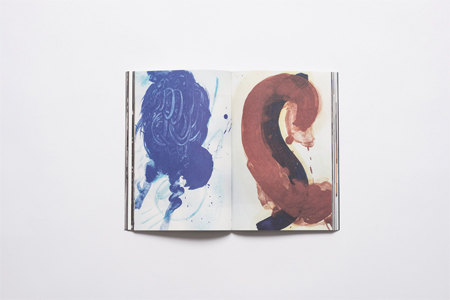 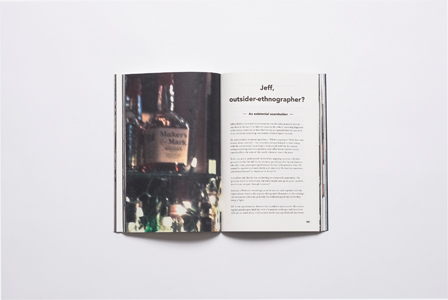 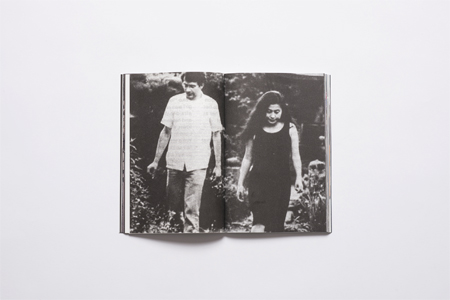 The Artist As A Cabdriver

The Artist As A Cabdriver