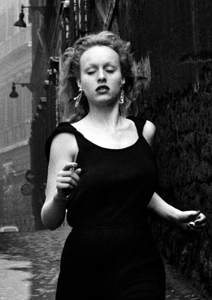 order
wishlist
Reprint of Roswitha Hecke's 1978 cult book.
Roswitha Hecke's photo book Liebes Leben (Love Life) about the Zurich artist-muse and prostitute, Irene, also called “Lady Shiva,” was published for the first time in 1978. It became both a cult book and an international success. Reprinted many times and translated into several languages, it is finally available again. The new, revised volume put out by Edition Patrick Frey presents photos that have never before been published. It is through the director Werner Schroeter that Roswitha Hecke met Irene. Irene, a secret star of Zurich's Bohème at that time, worked as a prostitute until her tragic accidental death. For three weeks Hecke photographed her daily routine in Zurich and accompanied her to Rome where Irene always celebrated her birthday. The result was a subtle and strong portrait of a woman, both beautiful and confident, with an unrivaled eroticism and proud elegance. The photos, a mix of choreographed and documentary work, capture an unusual immediacy and presence.

“Irene wanted to be pretty, to be a woman, to be free. She was direct and moody, like a child. She loved a flirt more than marriage. Tension more than harmony. Longing more than satisfaction. And distance more than contact. She lived her life according to this, come what may.” (Roswitha Hecke)
Second edition (2021).
After completing a three-year photography apprenticeship, Roswitha Hecke (born 1944 in Hamburg) was the exclusive photographer of Peter Zadek's theater productions. Hecke traveled through America with the writer Wolf Wondratschek in the late seventies, creating travel pieces and a joint book titled Menschen-Orte-Fäuste. Important photographic works focus on transvestites in Paris, the work of a detective in the Bronx and the homeless in New York's Bowery. Since 1978 she has had several single and group shows, for example in the Fotoforum in der Fabrik, Hamburg (1980), the Prince Gallery, Kyoto (1990), the NORD / LB art gallery, Hanover (2004), the Academy of Arts and Martin Gropius Building, Berlin (2007). Her many publications include Liebes Leben, Munich 1979, Mann für Mann, Hamburg 1989, Pigalle, Cologne 2007, Secret Views. Fotografien 1964 bis heute, Munich 2007.
order wishlist
Texts by Roswitha Hecke, Irene and Baudelaire. 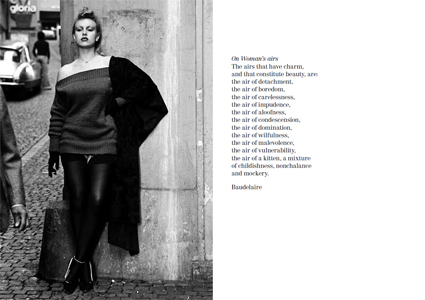 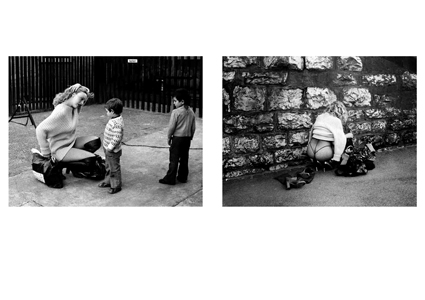 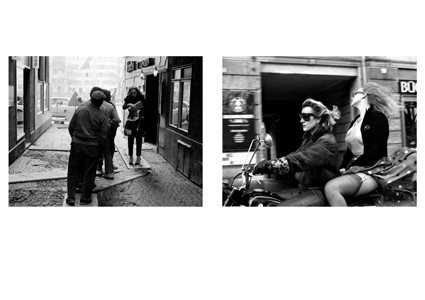 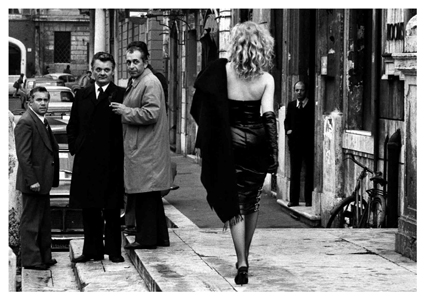 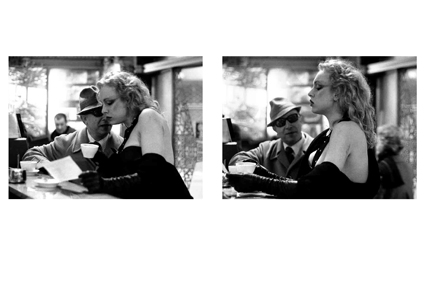 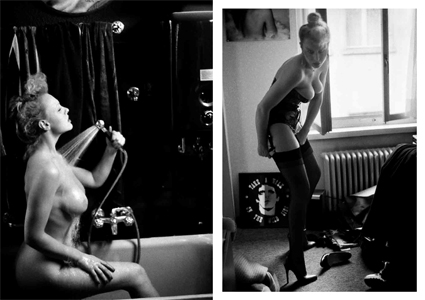