Is It My Body? – Selected Texts 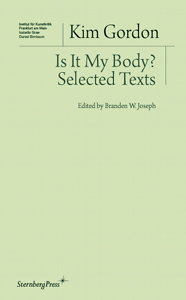 order
wishlist
Critical texts by Kim Gordon brought together for the first time.
Throughout the 1980s and early '90s, Kim Gordon—widely known as a founding member of the influential band Sonic Youth—produced a series of writings on art and music. Ranging from neo-Conceptual artworks to broader forms of cultural criticism, these rare texts are brought together in this volume for the first time, placing Gordon's writing within the context of the artist-critics of her generation, including Mike Kelley, John Miller, and Dan Graham. In addressing key stakes within contemporary art, architecture, music, and the performance of male and female gender roles, Gordon provides a prescient analysis of such figures as Kelley, Glenn Branca, Rhys Chatham, Tony Oursler, and Raymond Pettibon, in addition to reflecting on her own position as a woman on stage. The result—Is It My Body?—is a collection that feels as timely now as when it was written. This volume additionally features a conversation between Gordon and Jutta Koether, in which they discuss their collaborations in art, music, and performance.
Kim Gordon is born in Rochester. After graduating from the Otis College of Art and Design in L.A. she moved to New York, and worked for several Soho art galleries in the early 1980s. At Jo Bear's request she compiled an exhibition for his new White Columns gallery in 1982. Mike Kelley and Tony Oursler were participants. Dan Graham invited her to join a performance of an all female rock band, which marked the start of her first band, CJM.
Together with Thurston Moore, Lee Renaldo, and Richard Edson, she formed Sonic Youth in 1981, a band that she has been a member of ever since. Gordon has toured extensively with Sonic Youth, and has performed in major venues and festivals in North America, Europe, Japan, and Australia. She has directed videos for The Breeders, co-produced Hole's album, "Pretty on the Inside", and, in 1994, started the clothing line, X-girl. The artist-musician has lived and worked in New York since 1980.
order wishlist
Edited and introduced by Branden W. Joseph. 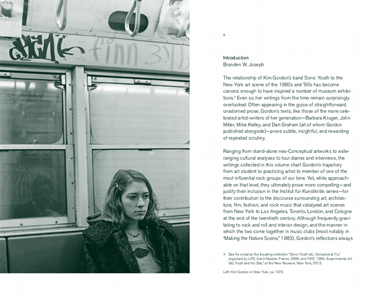 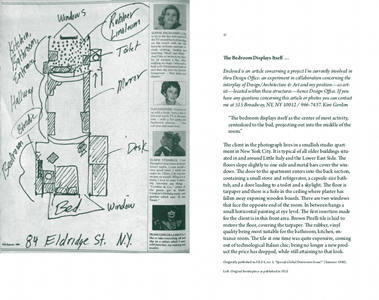 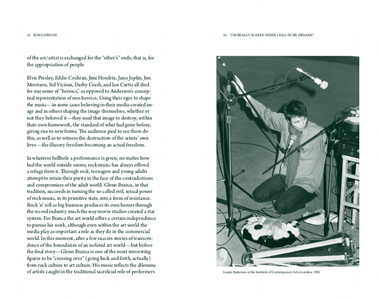 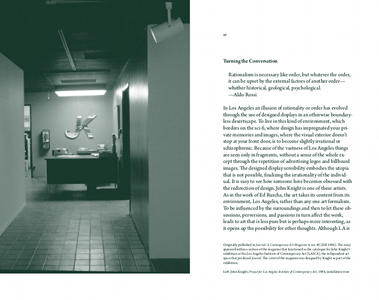 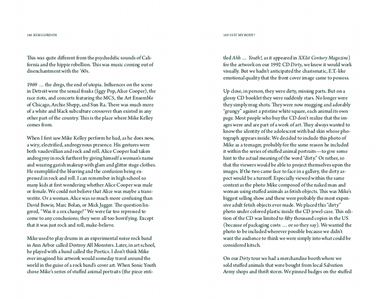 Is It My Body?

Is It My Body?