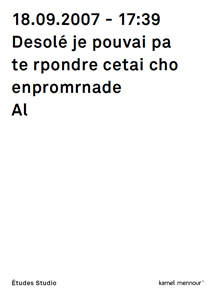 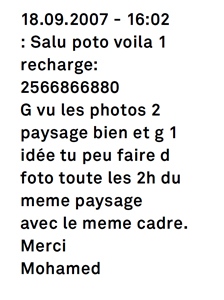 wishlist
Artist's book based on the eponymous work by Franco-Algerian artist Mohamed Bourouissa, a series of photographs and a video made with the help of a prisoner from the jail in which he is held, an exchange via SMS and MMS using a mobile phone smuggled into the prison establishment.
Temps Mort, a title borrowed from a track by the rapper Booba, is initially the title of a film Mohamed Bourouissa produced in 2009, as part of his studies at the Fresnoy, widely shown in numerous exhibitions and festivals.
This book retraces the lesser-known origin of the project: 21 photographs produced a year earlier, 300 multimedia and text messages exchanged between the artist and his friend Al, an inmate, over a period of eight months.
Mohamed Bourouissa gives different framing and shot instructions to Al, who then takes pictures of his environment in the low resolution of his phone's camera.
The images are basic, topographical, but their processing reveals the suspension of time that follows the deprivation of outdoor life, that vanished everyday life of “a captive social absentee”, giving them a poetic dimension unlike the journalistic esthetic that they seem to echo at first glance.
Temps Mort gathers these 21 images and archives interspersed with a selection of text messages that render Al and Mohamed Bourouissa's exchanges and their evolving artistic dialogue, through cell phones, the inmate's only tie with the outside. A few white pages containing only dates, punctuate the publication and emphasize the stretching of time, a highly subjective notion that takes on a whole new sense in imprisonment. Time out.
Born 1978 in Blida, Algeria, Mohamed Bourouissa lives and works in Paris. He studied photography at the École Nationale Supérieure des Arts Décoratifs (Ensad) and in 2007 was awarded the Voies Off prize in Arles for his series, “Périphériques”. His work has since been shown in numerous solo and collective exhibitions in France and across the world: at the Centre Pompidou (Hors Pistes Festival in 2013), the Musée d'art Moderne of Paris, the Palais de Tokyo, the Palazzo Grassi – François Pinault Foundation in Venice, at AGO in Toronto, the Saatchi Gallery in London, the Dublin Gallery of Photography, the Museum of Modern Art of Istanbul, the Beirut Exhibition Center, the Thessaloniki Museum of Photography, the MAXXI in Rome, the New Museum of Contemporary Art in New York, the Philadelphia Museum of Art, the SCAD of Atlanta, the Finnish Museum of Photography of Helsinki, the Fotomuseum in Rotterdam, the Nikolaj Kunsthal of Copenhagen, the KW Institute for Contemporary Art of Berlin as well as at the Berlin Biennale, and the 54th Venice Biennale
wishlist
Text by Magali Jauffret. 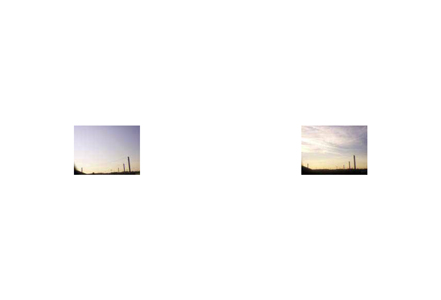 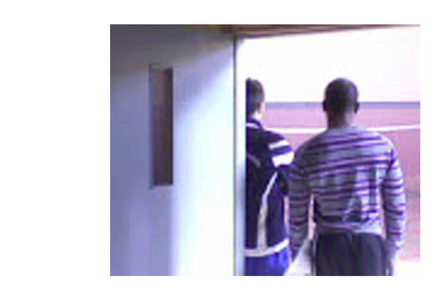 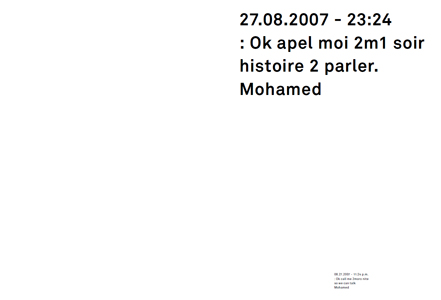 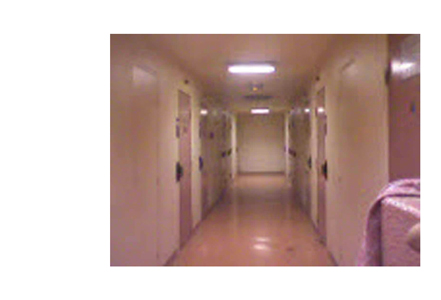 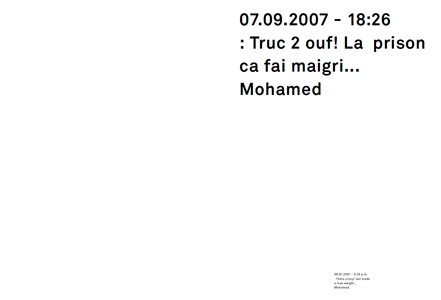 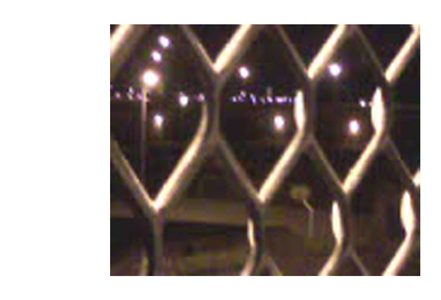 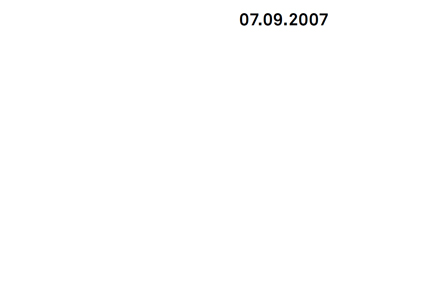 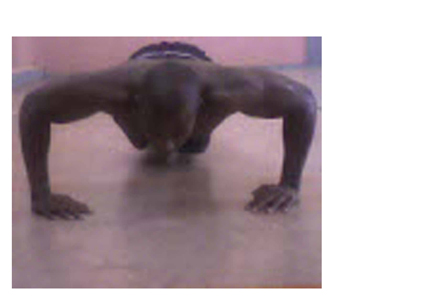 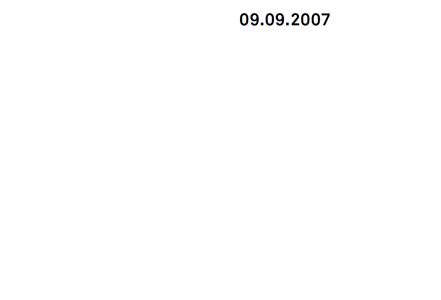 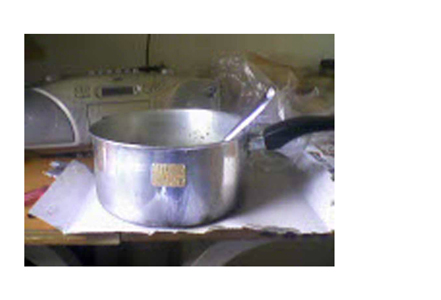 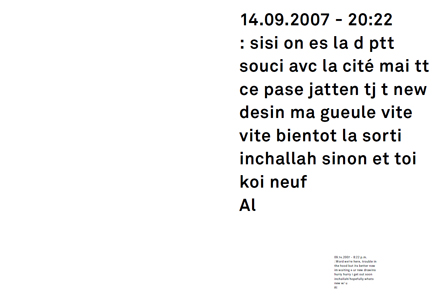 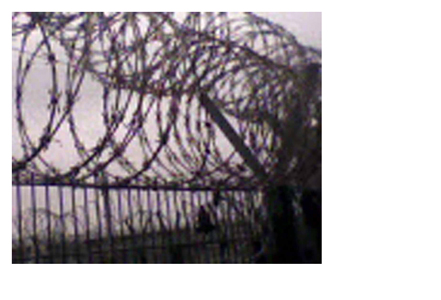 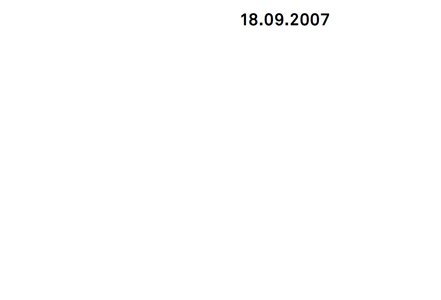 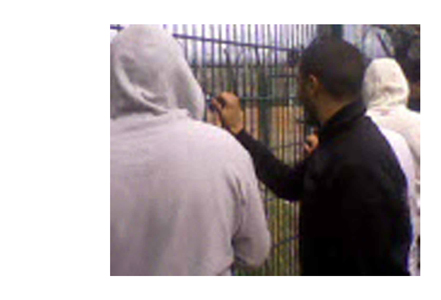 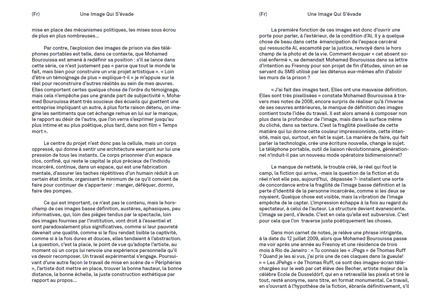 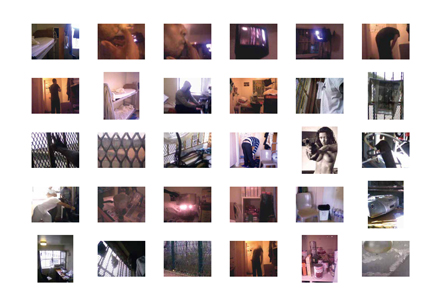