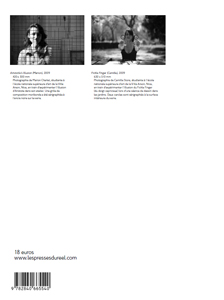 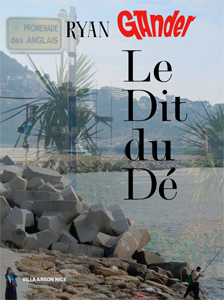 wishlist
Monograph/artist's book resulting from a long term editorial collaboration between Ryan Gander and the international design studio Åbäke.
One year after Ryan Gander's residency and his solo show The Die is Cast in 2009, Åbäke, the graphic designers, stayed at the Villa Arson several times since October 2010. This series of residencies allowed them to lead an investigation with a double objective : to check why Ryan Gander's work is so appreciated in France and to work out his specific relationship with the Villa Arson. Indeed, Ryan Gander did a residency, made a solo show and was involved in four group exhibitions since 2006. In 2012, these inquiries ended up with a monographic publication written only in French, called Le Dit du dé.
Published following the exhibition “Ryan Gander – The Die is Cast” at Villa Arson, Nice, in 2009.
Born 1976 in Chester, Ryan Gander lives and works in London. His photographs, films, installations and sculptures draw on multiple layers of facts and fiction. He has exhibited in the USA and throughout England and Europe.
wishlist
Edited by Åbäke and Ryan Gander.
Texts by Åbäke, Arnaud Labelle-Rojoux, François Piron, Arnaud Maguet, Éric Mangion, Émilie Renard. 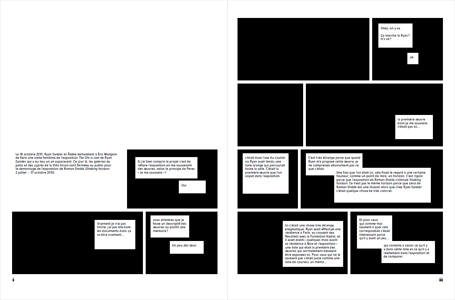 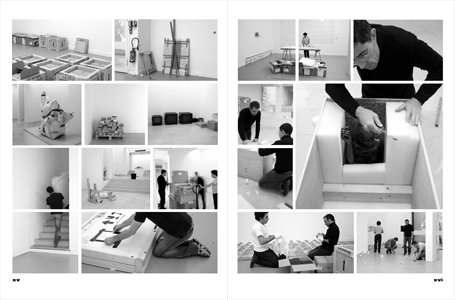 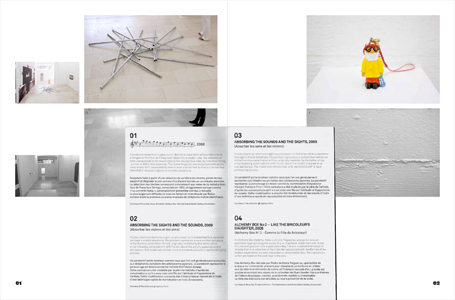 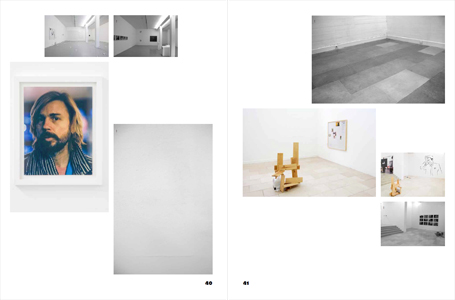 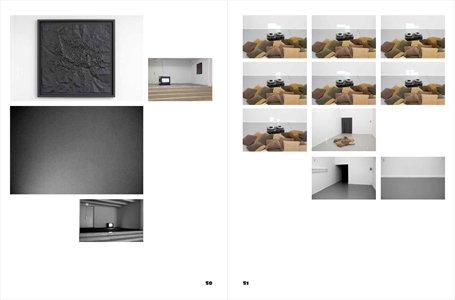 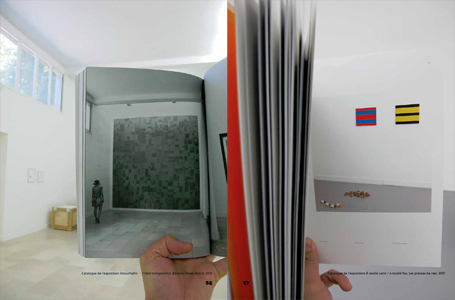 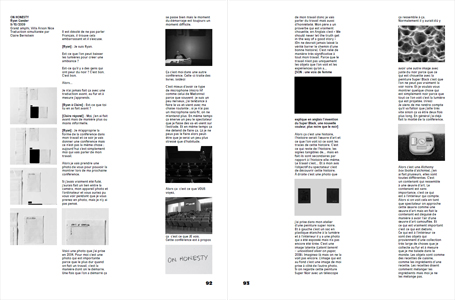