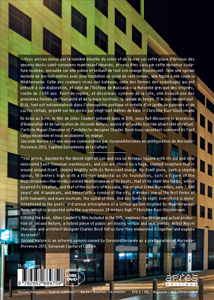 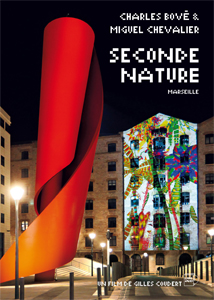 order
wishlist
The design, actual production, and issues of a hybrid piece of public art mixing virtual and real worlds, conceived by artist Miguel Chevalier and architect-designer Charles Bové.
“You arrive, dazzled by the bluish light of sun and sea on Arvieux Square with its old and now renovated Saint-Simonian warehouses, and you are struck by a huge, slanted sculpture that is wound around itself, shining brightly with its florescent orange. By itself alone, such a sloping spiral, 18 meters high with a 100-ton pedestal as its foundation, cuts a figure of the Mediterranean – the vividly colored Mediterranean of its boats, that of its shell-like forms, which inspired its creation, and that of the history of Massalia, the original Greek Marseilles, now 2,600 years' old. A landmark, and henceforth a symbol of the city, it evokes one of the first forms of both humanity and mare nostrum: the spiral of time. And day turns to night. Everything is metamorphosed in the poetic and unreal atmosphere of a virtual garden inspired by Mediterranean flora, which is projected onto the warehouses 28 meters high.”
Christine Buci-Glucksmann, “Virtual Mediterraneans or the intoxications of time” (excerpt, p. 43)
Second Nature is an artwork commissioned by Euroméditerranée as a prefiguration of Marseille-Provence 2013, European Capital of Culture.
Charles Bové (born 1944) is a French architect-designer.
Since 1978, Miguel Chevalier (born 1959 in Mexico City, lives and works in Paris since 1985) has focused exclusively on computers as an artistic means of expression. He quickly secured a spot on the international scene as a pioneer of virtual and digital art. Miguel Chevalier continues to be a trailblazer, and has proven himself to be one of the most significant artists on the contemporary scene. Miguel Chevalier's oeuvre is experimental and multidisciplinary. Taking references from the history of art and reformulating them using computer tools, his works investigate and explore recurrent themes such as nature and artifice, flows and networks, virtual cities and ornate designs. His images are a rich source of insights into ourselves and our relationship with the world. Since the 1980s, Miguel Chevalier began tackling the question of the hybrid, generative and interactive image. He has created many projects variously incorporating generative and interactive virtual reality installations projected on large scale, shown on Leds screen or LCD screen, sculptures created with a 3D printer or with laser cut, holographic imagery and other forms. Miguel Chevalier has produced exhibitions and installations for museums, art centers, galleries and public spaces around the world. He has been awarded a number of architecturally- based commissions. Miguel Chevalier's digital works are in constant metamorphosis, plunging us into a magical, poetic and very contemporary universe.
order wishlist
Edited by Gilles Coudert.
Text by Christine Buci-Glucksmann.
Film directed by Gilles Coudert.
published in September 2011
bilingual edition (English / French) / DVD in French version (English subtitles)
15 x 21 cm (hardcover)
80 pages (b/w ill.), 24' video DVD
18.00 €
ISBN : 978-2-9528897-5-9
EAN : 9782952889759
in stock
excerpt
view video sample
http://www.lespressesdureel.com/VIDEO/apres/2173.mp4 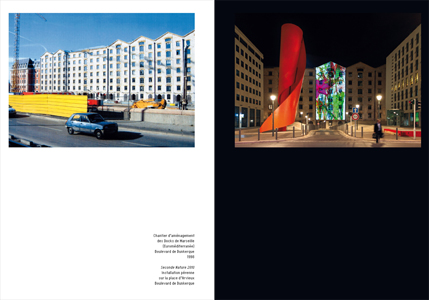 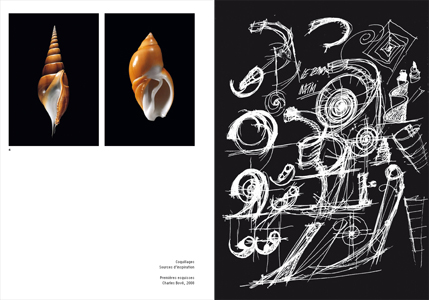 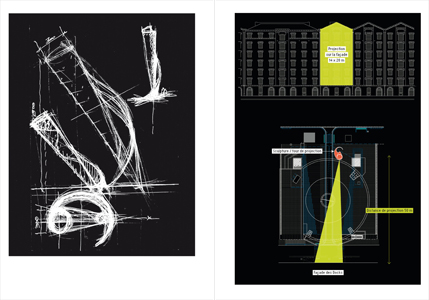 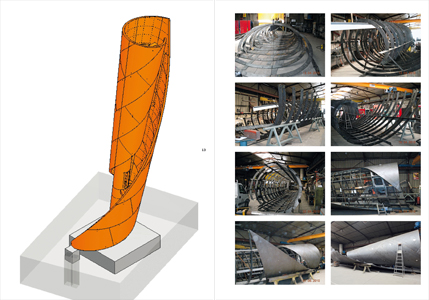 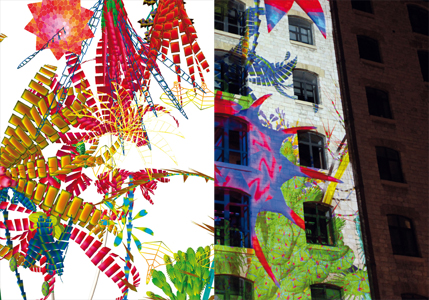